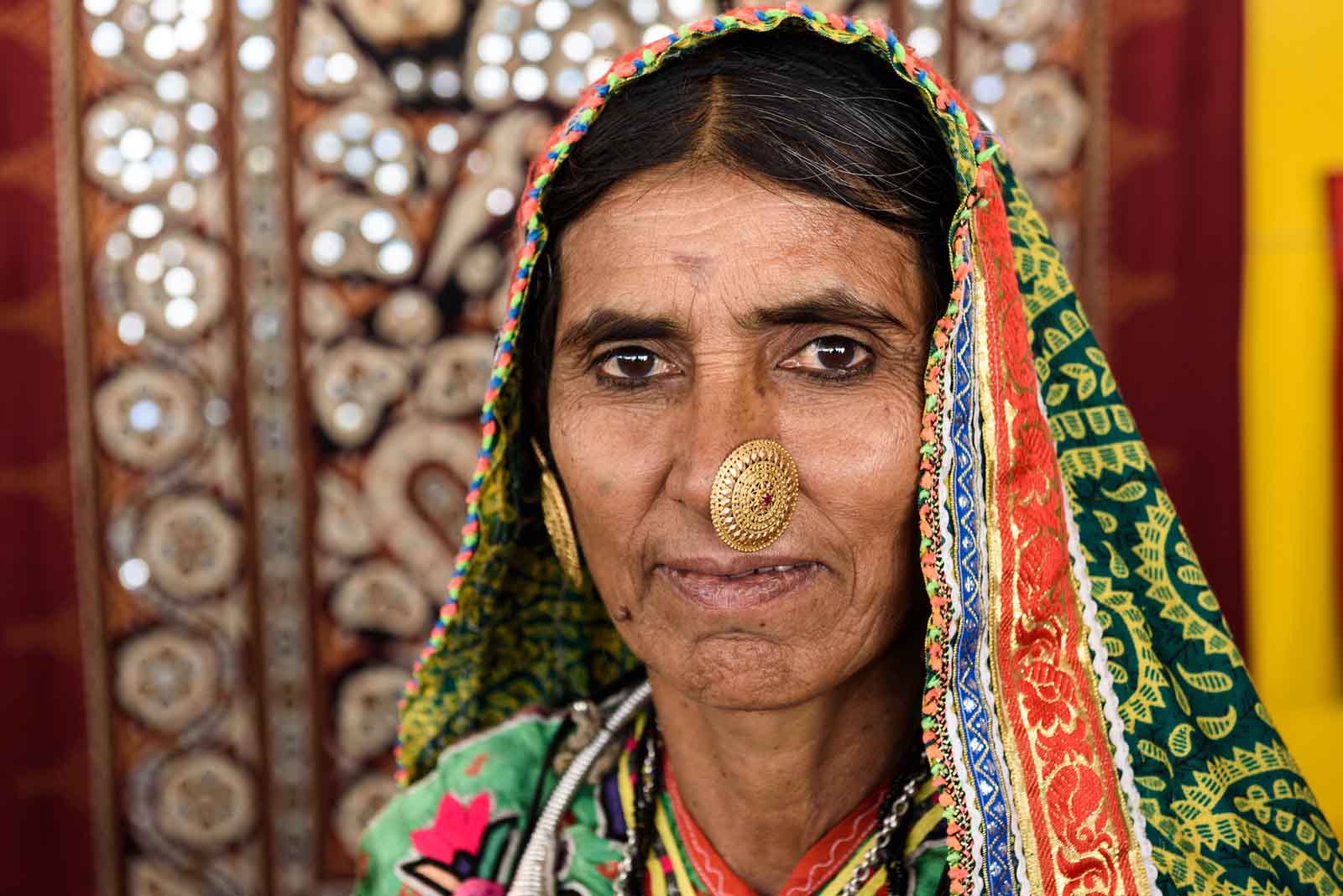 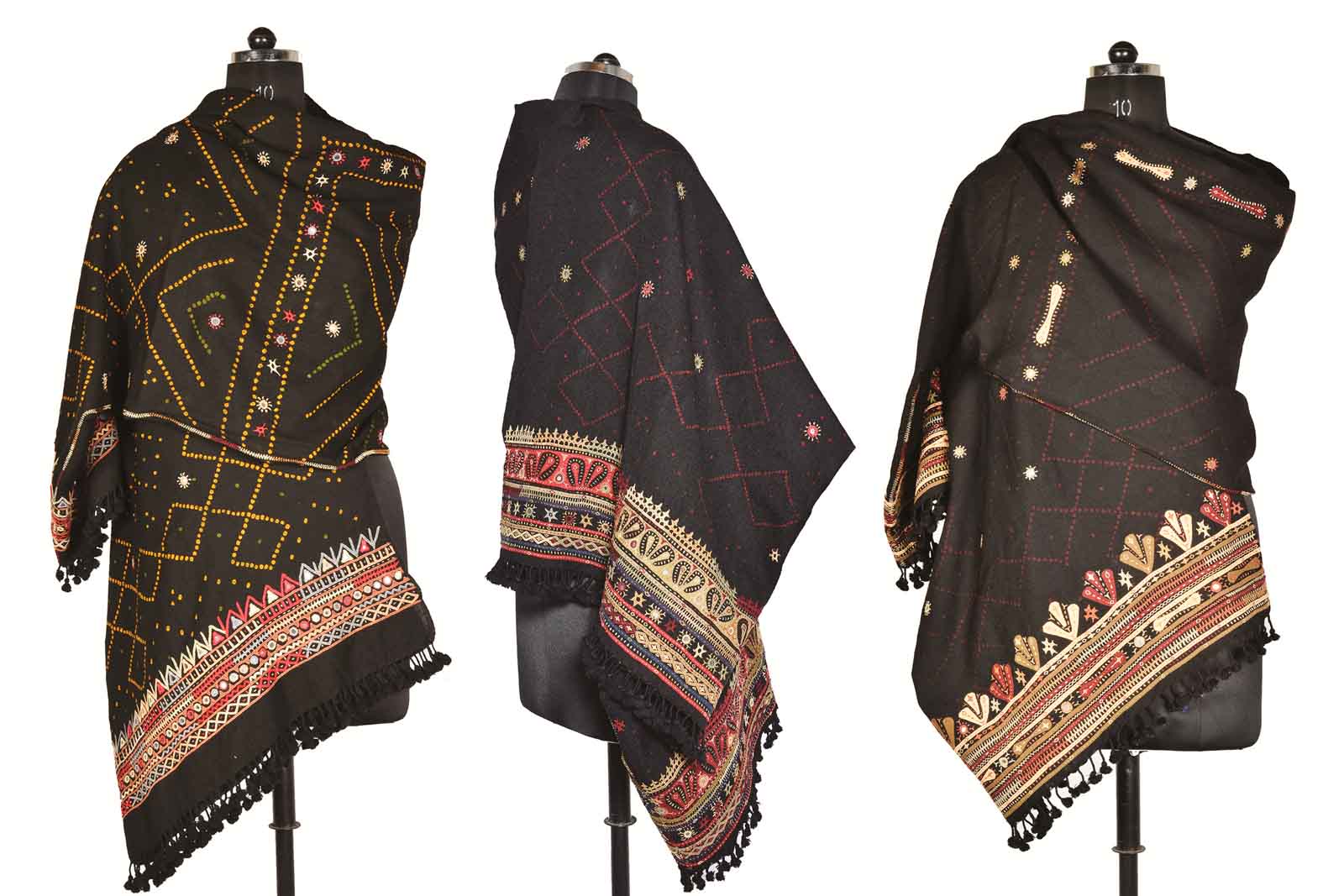 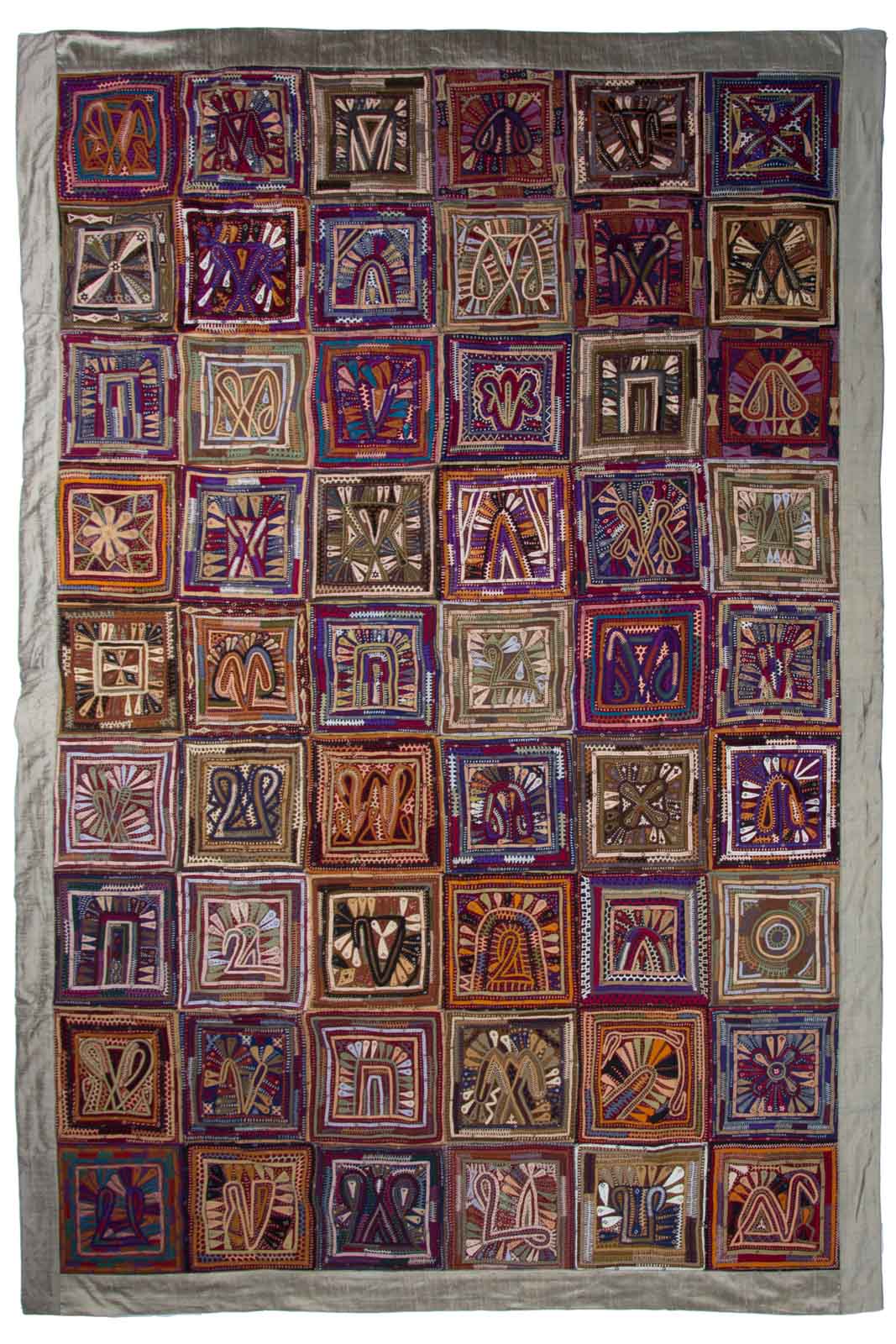 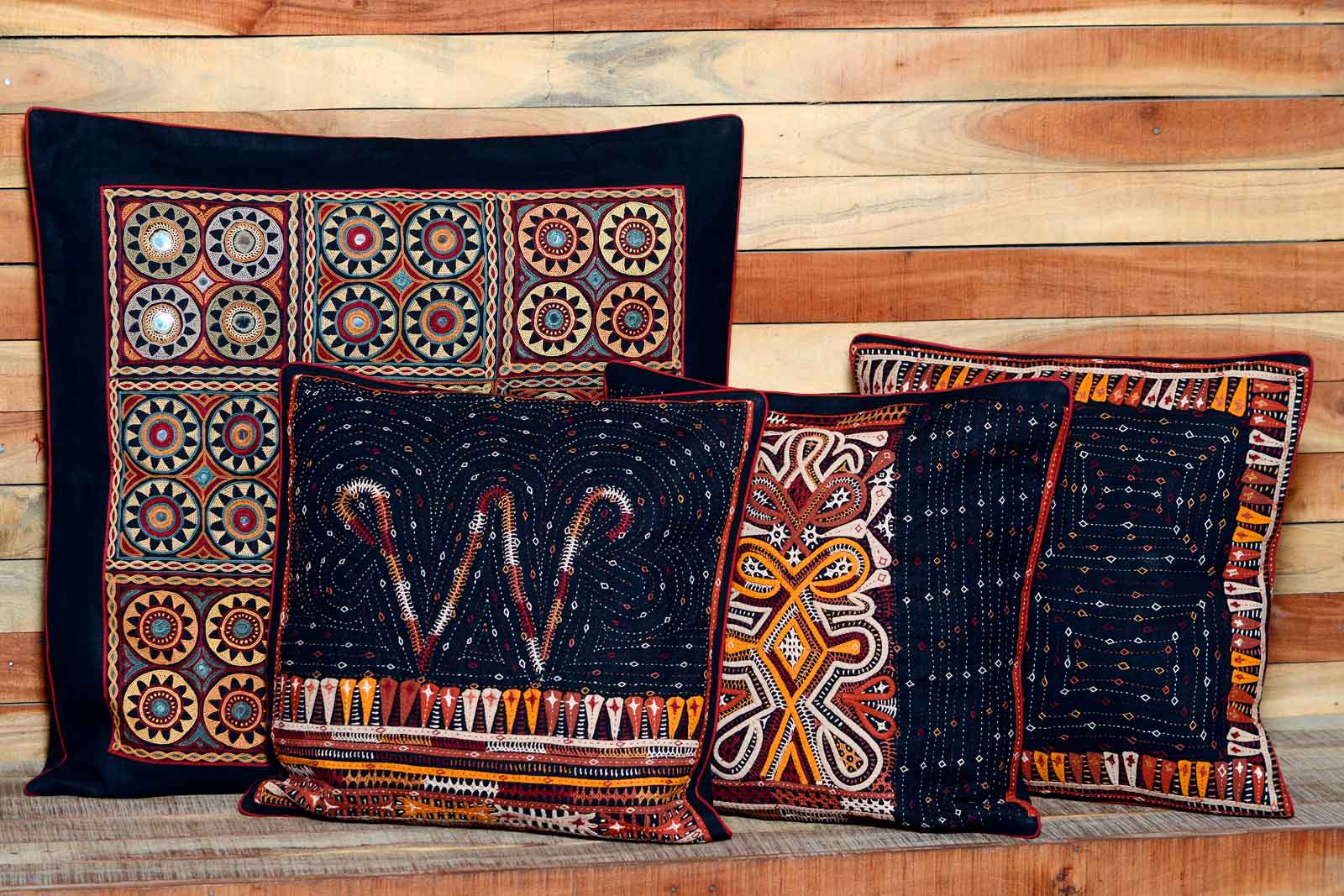 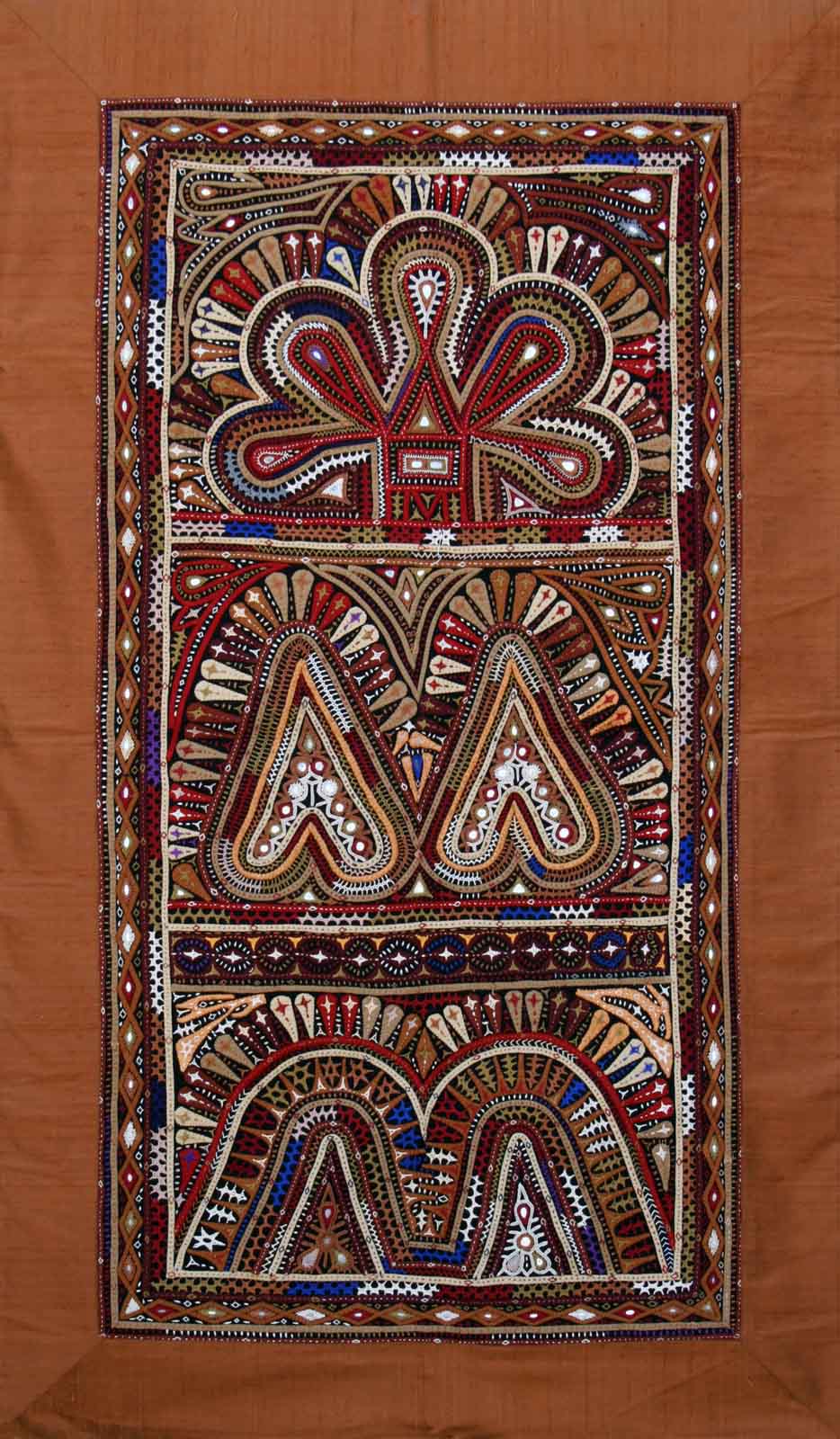 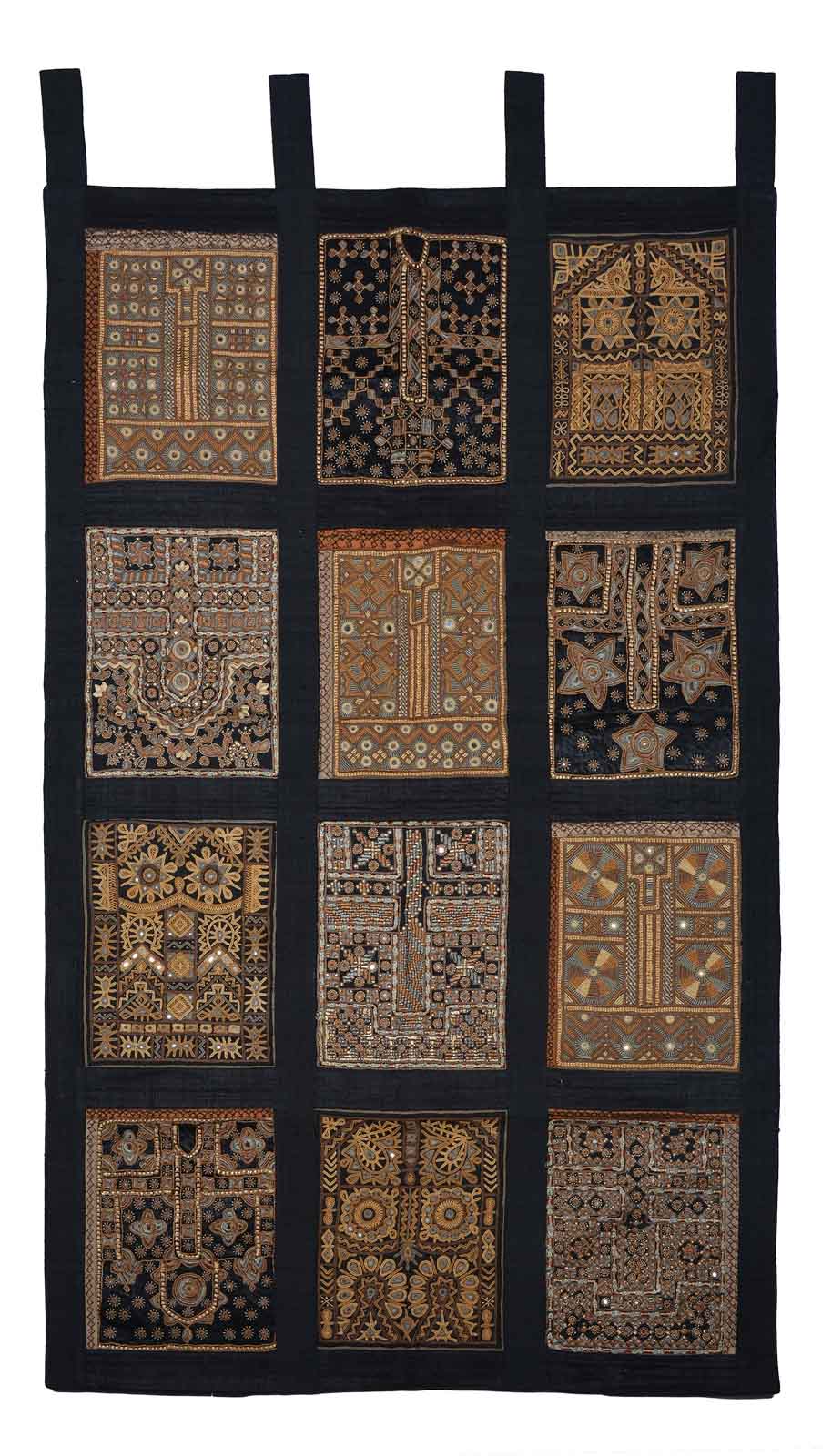 The nomadic Rabari tribe first came to India’s Kutch region in the 13th century. Their story is captivating, as it was just 15 years ago when the tribal elders banned the elaborate embroidery work made by women. QASAB, a collective enterprise of 1,200 rural craftswomen from 10 ethnic communities from 42 Kutch villages, works to generate income for the area’s craftswomen, but also strives to preserve ancient art forms and culture.

The banning of this craft escalated as the cost of living dramatically increased by the end of the 20th century. Women felt it was a burden to create works of art for wedding gifts, social customs, and celebrations. As explained by a representative of QASAB, “It was becoming too laborious and time consuming to prepare all these items which were considered prestigious and essential for caste traditions. With modern day life pressures, the women were finding it difficult to set aside the time needed in order to create everything required to make a complete settlement.”

Initiatives like QASAB have created a dialogue with the community elders in order to begin re-creating their appliqués for modern retail markets. Elders have been open to this transition and realize the potential in earning an income from their skills and collaborating with fashion designers. While embroidery that was part of wedding trousseaus and dowries were similar to many of the other ethnic communities, they also used the appliqué technique known as katab to make beautiful and colorful quilts, covers for camel backs, bags, colorful attire, wall hangings, and more. Natural surroundings and animal inhabitants like flowers, birds, and animals, but also everyday objects are popular themes.