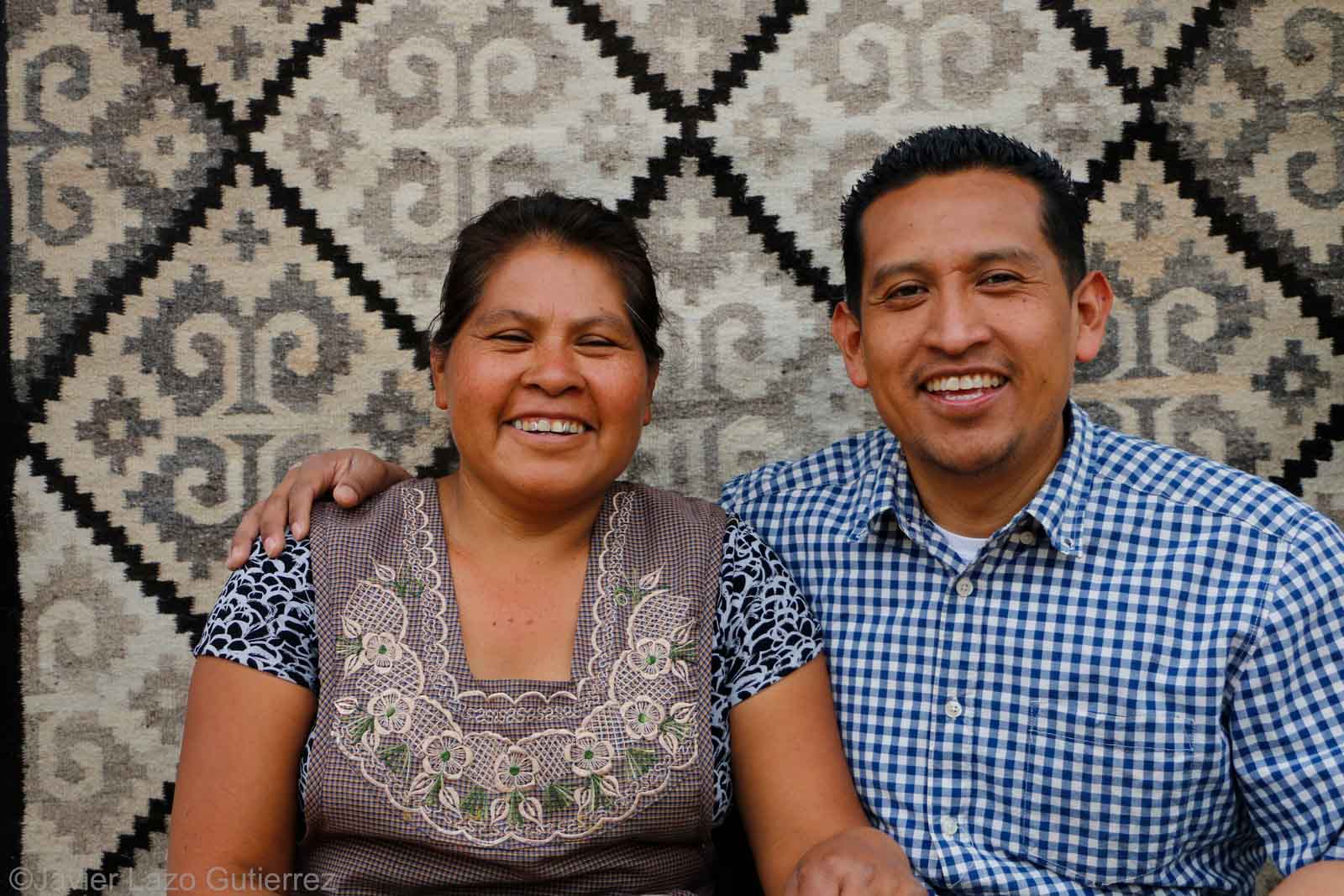 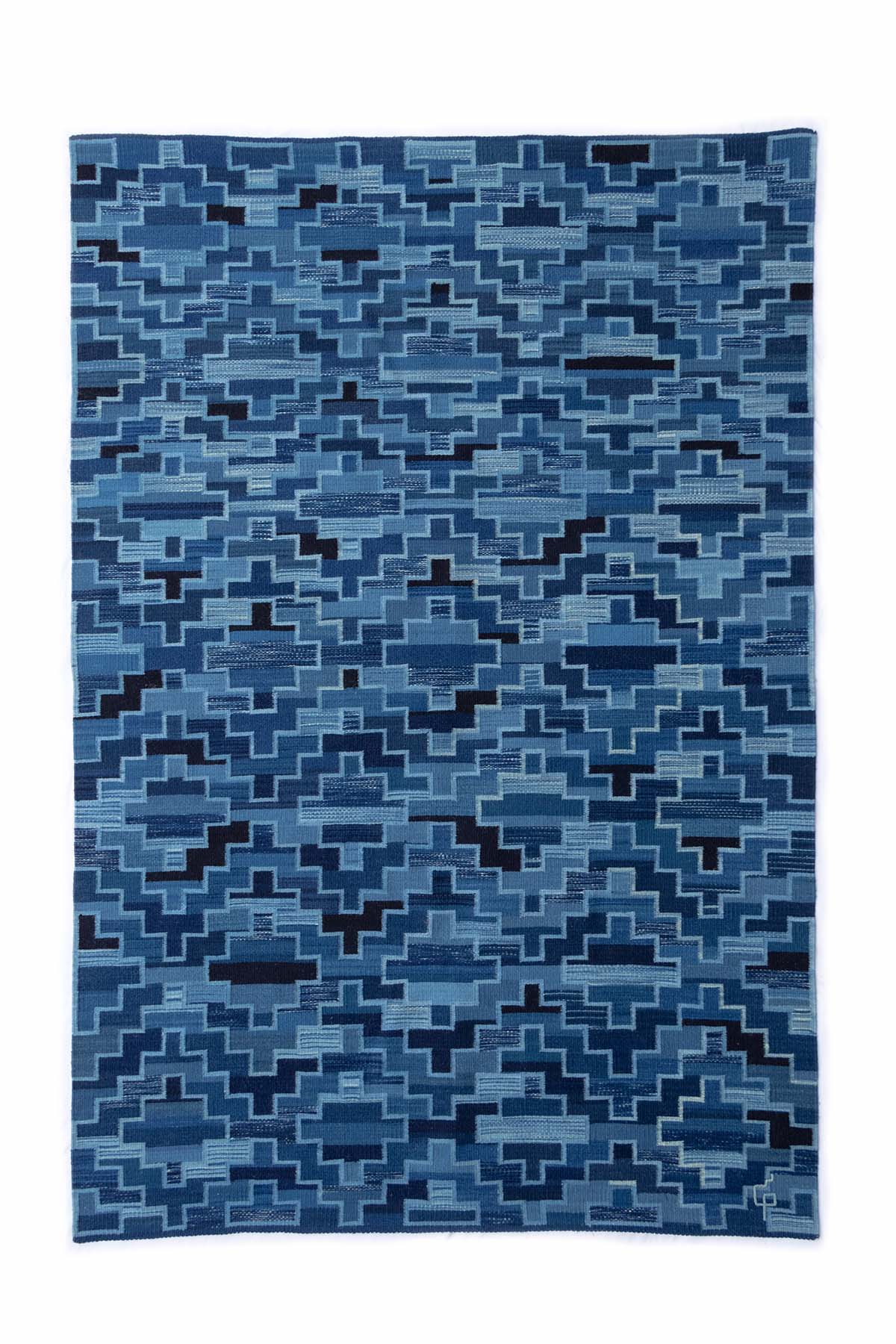 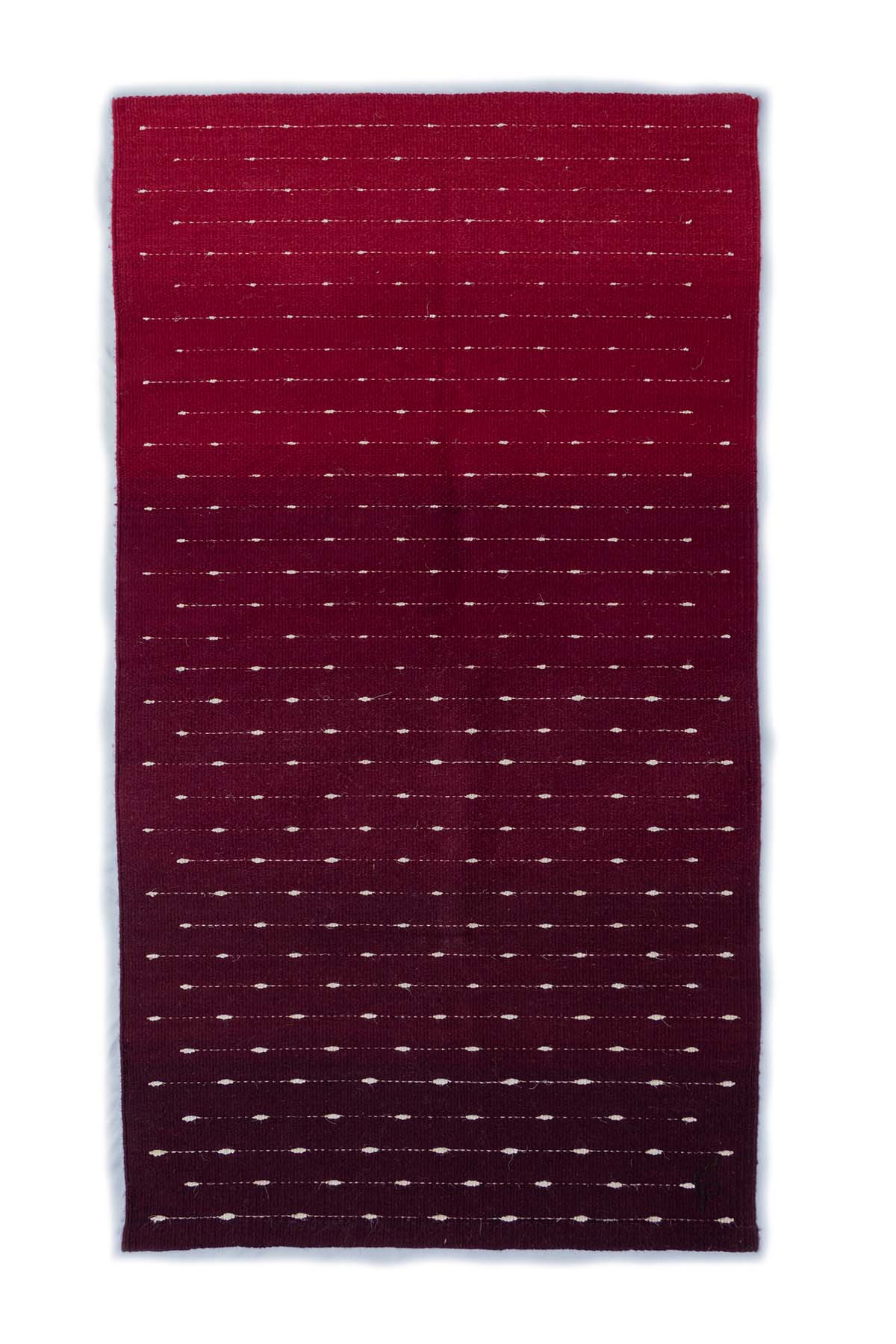 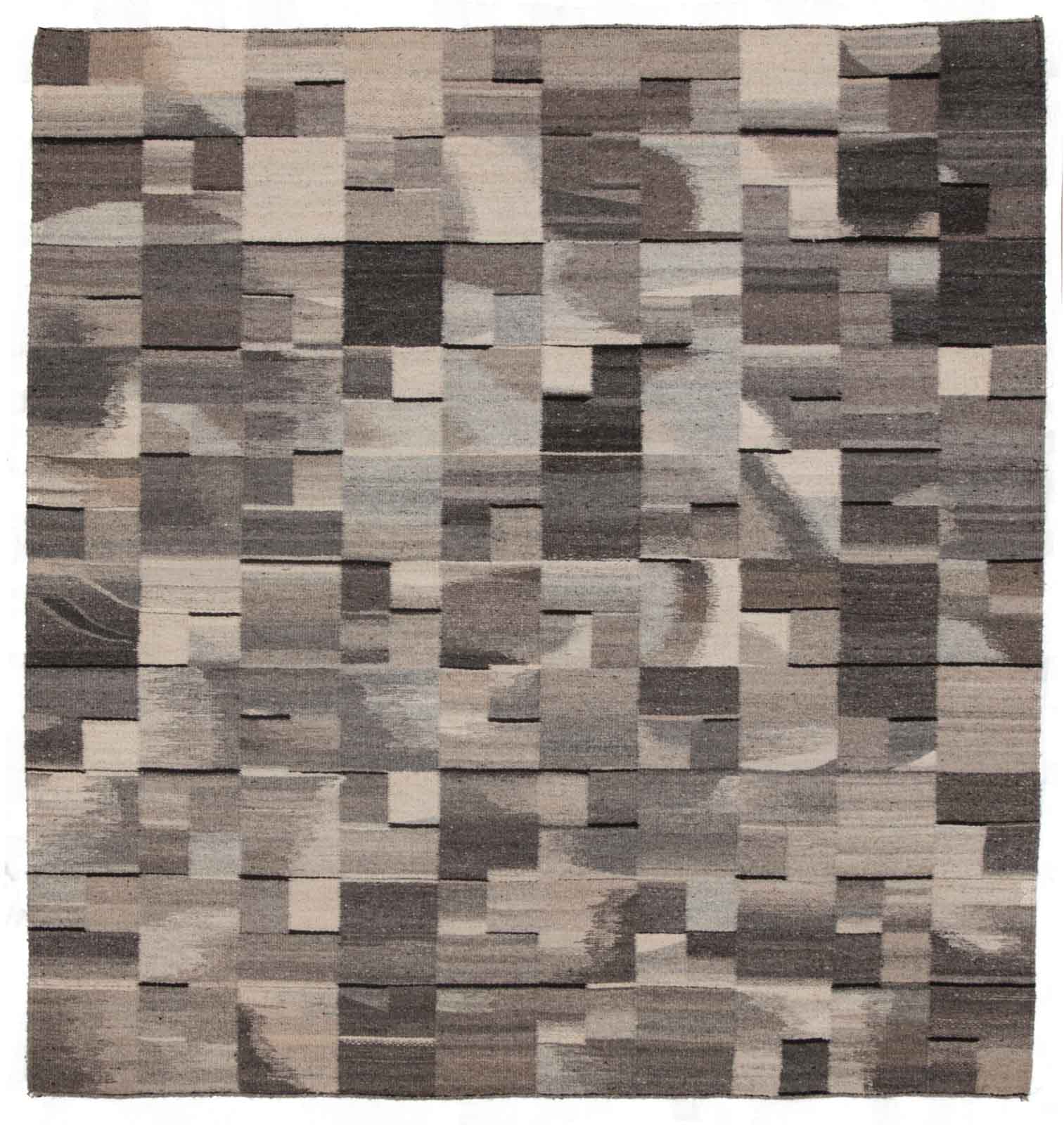 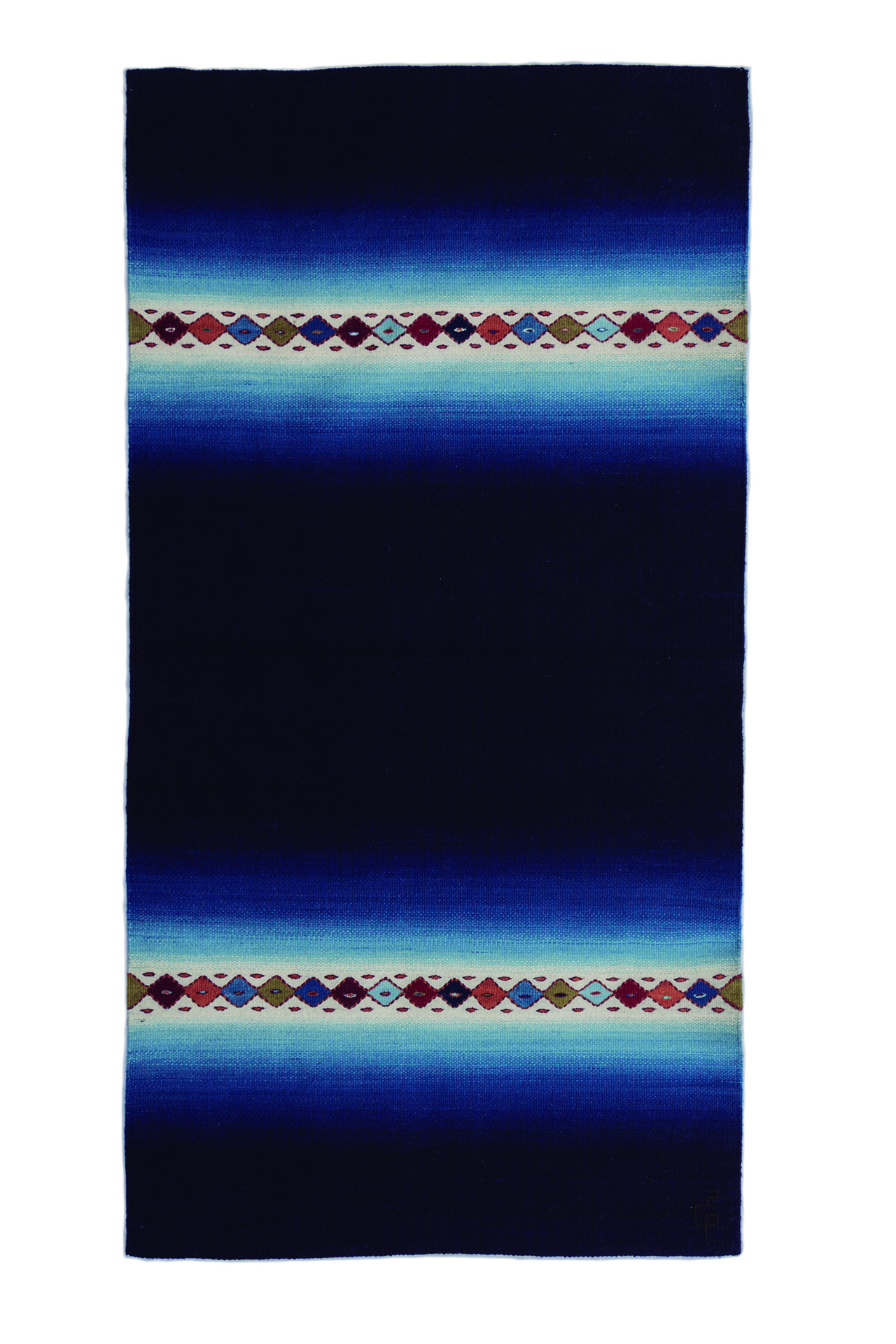 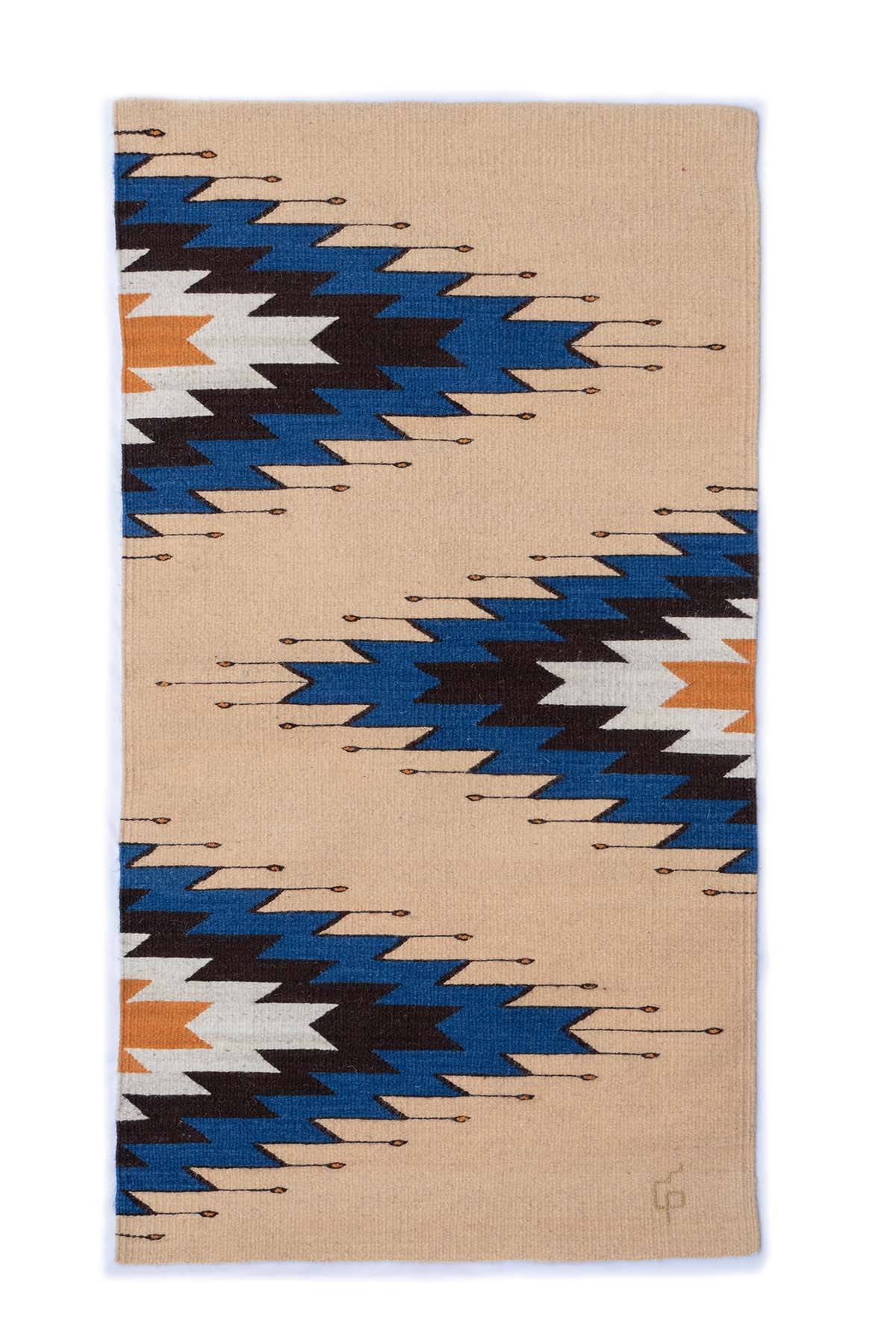 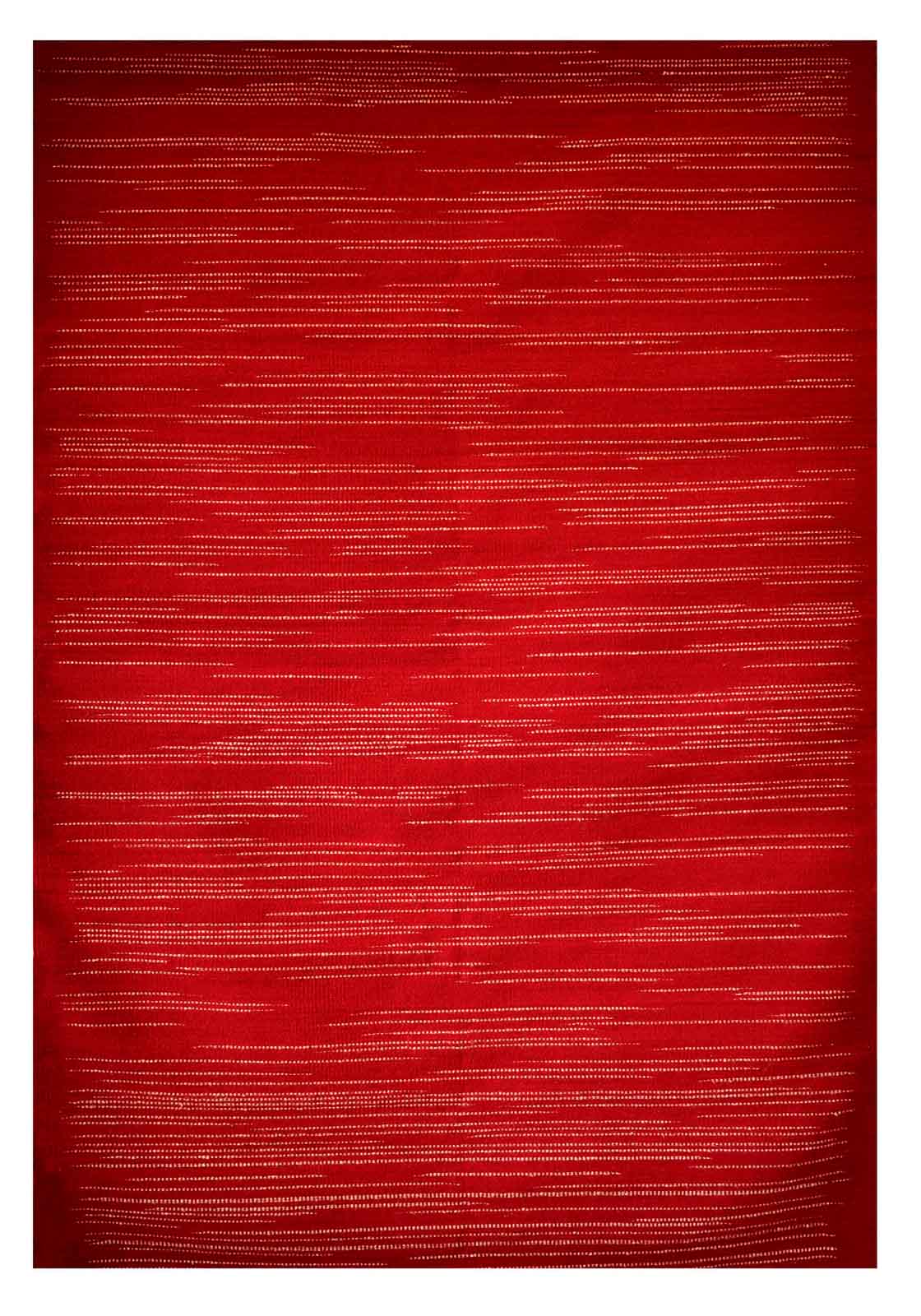 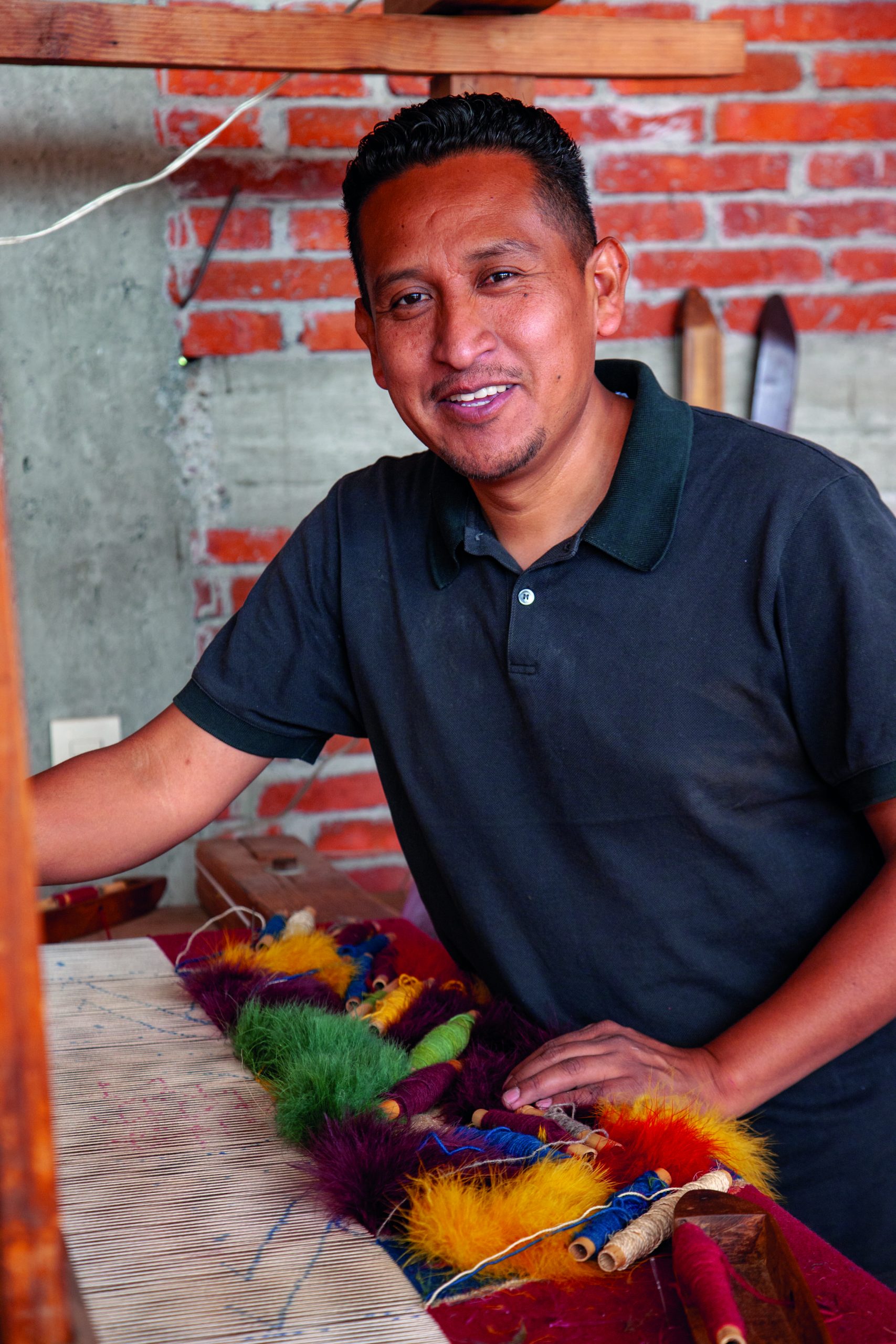 Porfirio Gutierrez is a California-based Zapotec textile artist and natural dyer, born and raised in the richly historic Zapotec textile community of Teotitlán del Valle in Oaxaca, Mexico. He grew up immersed in color, surrounded by the wildness of Oaxaca’s mountains, and by the knowledge of plants for healing and for color. His life’s work has been revitalizing and preserving traditional Zapotec natural dyeing techniques with a focus on reinterpreting traditional textiles and materials to reflect his distinct creative vision.

Working in both Ventura, California, and Oaxaca, Gutíerrez’s art practice maintains his ancestor’s spiritual belief in nature as a living being, sacred and divine. His grounding in Zapotec traditional knowledge manifests in his textiles, reinterpreting the traditional weaving language, subverting and re-imagining the symbols and forms, morphing his textile designs toward the fractal forms and spaces of architecture and the movement he sees in cities and urban environments.

Gutíerrez is a truly American artist, moving freely across the imposed borders between his two countries, as his ancestors and many other Indigenous peoples have done for thousands of years. His designs draw deeply on his experiences of two cultures, moving between the traditional and the modern, but always reliant on the deep knowledge and spiritual dimensions of his work.

The story of his art has been told in The New York Times, PBS, and the BBC World Service, London. Gutíerrez has been featured in Vogue Magazine and the Smithsonian’s American Indian Magazine. In 2015, he received the Smithsonian Institution’s Artist in Leadership fellowship award. His work is in the collection of the Museo Nacional de Culturas Populares, Fomento Cultural Banamex, and the Smithsonian’s National Museum of American Indian. A selection of Gutiérrez dye materials was also documented and added to Harvard Art Museums’ Forbes Pigment Collection, the world-renowned archive of artist materials.