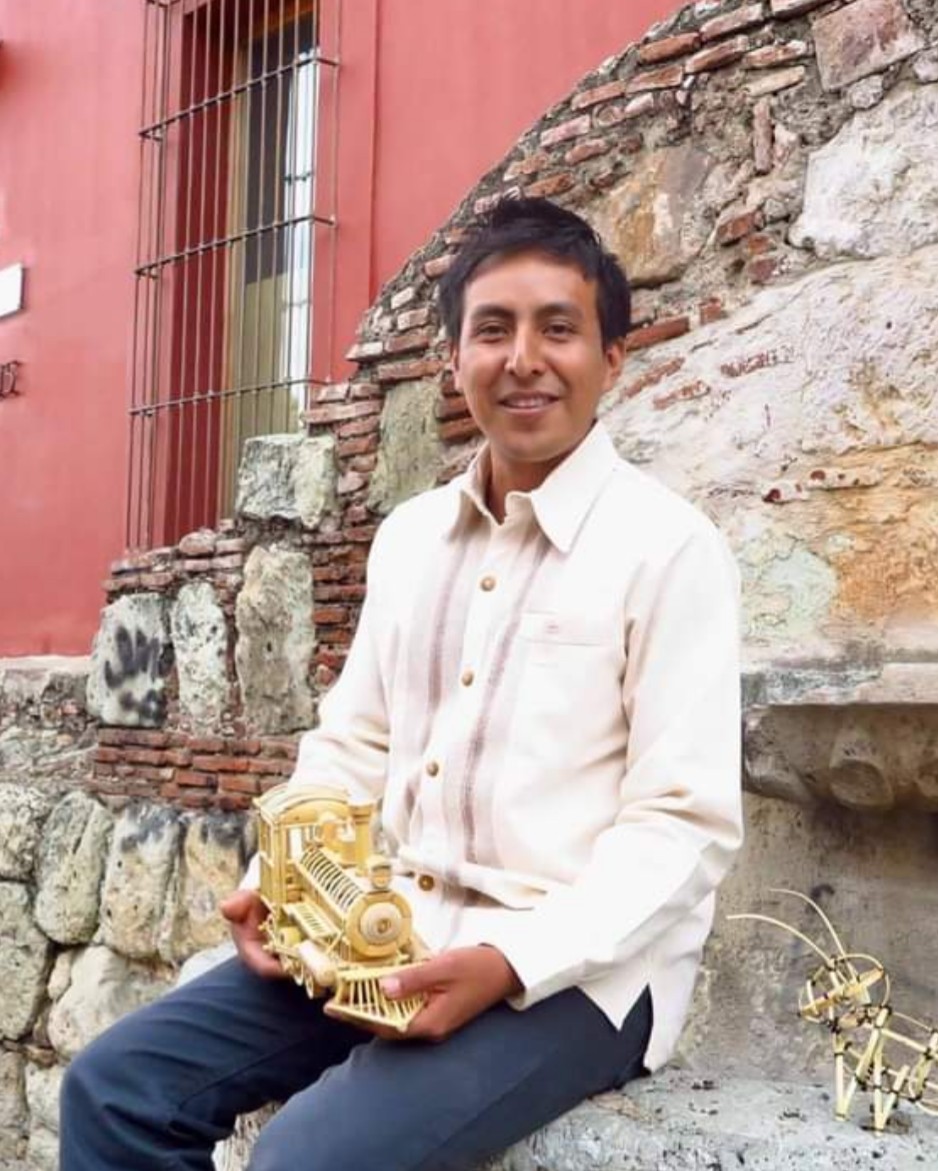 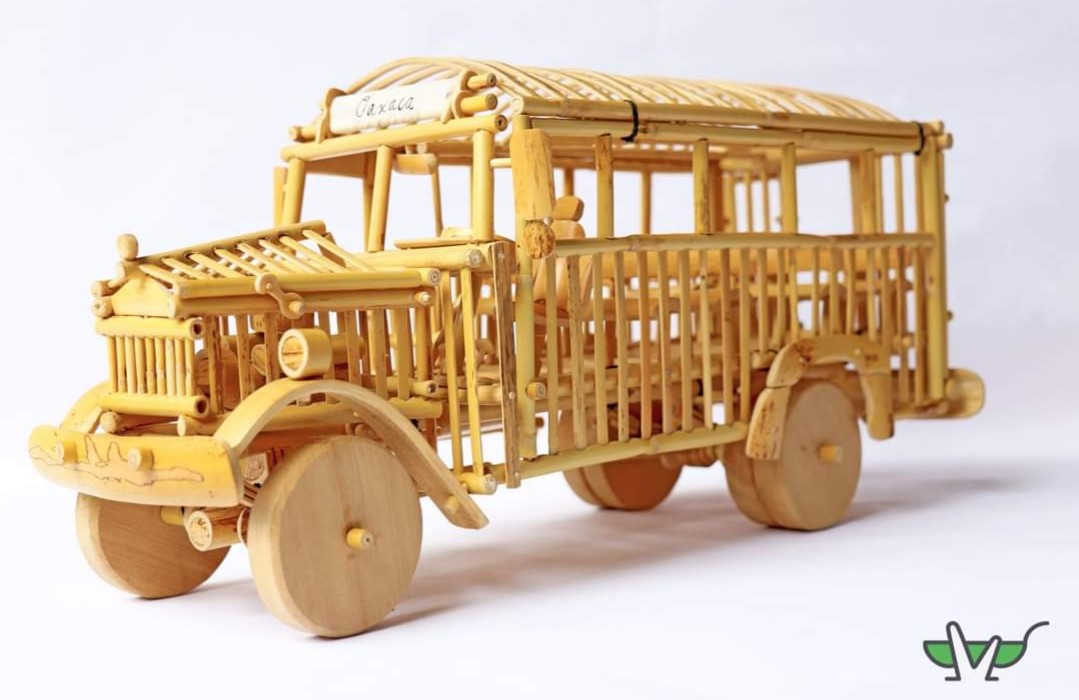 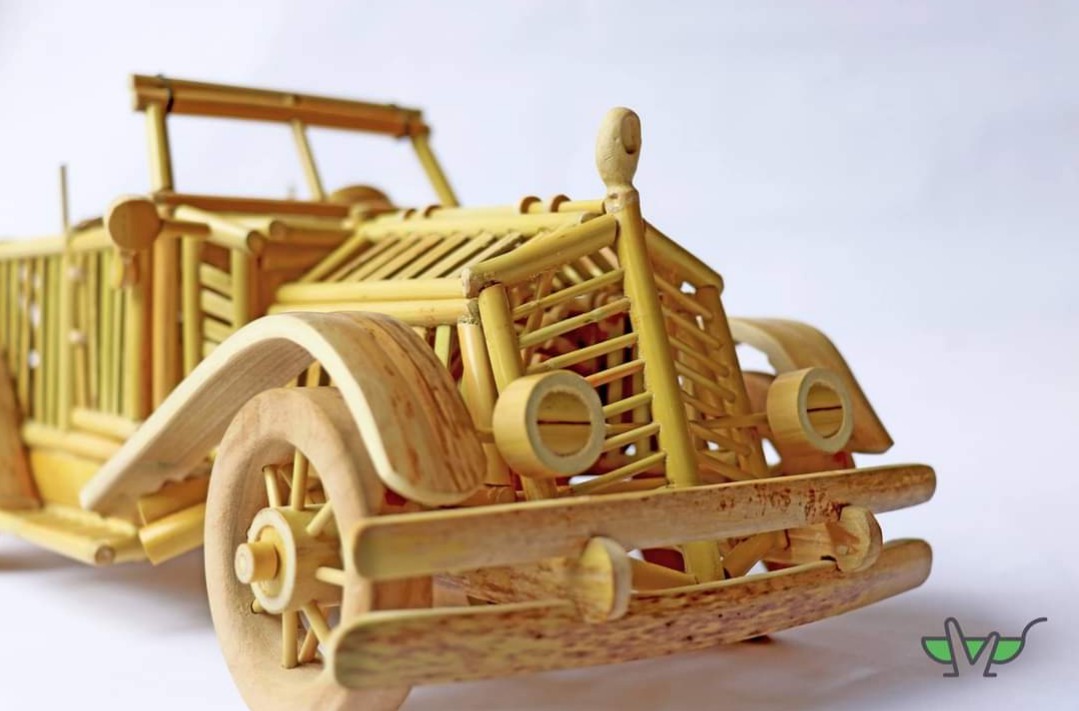 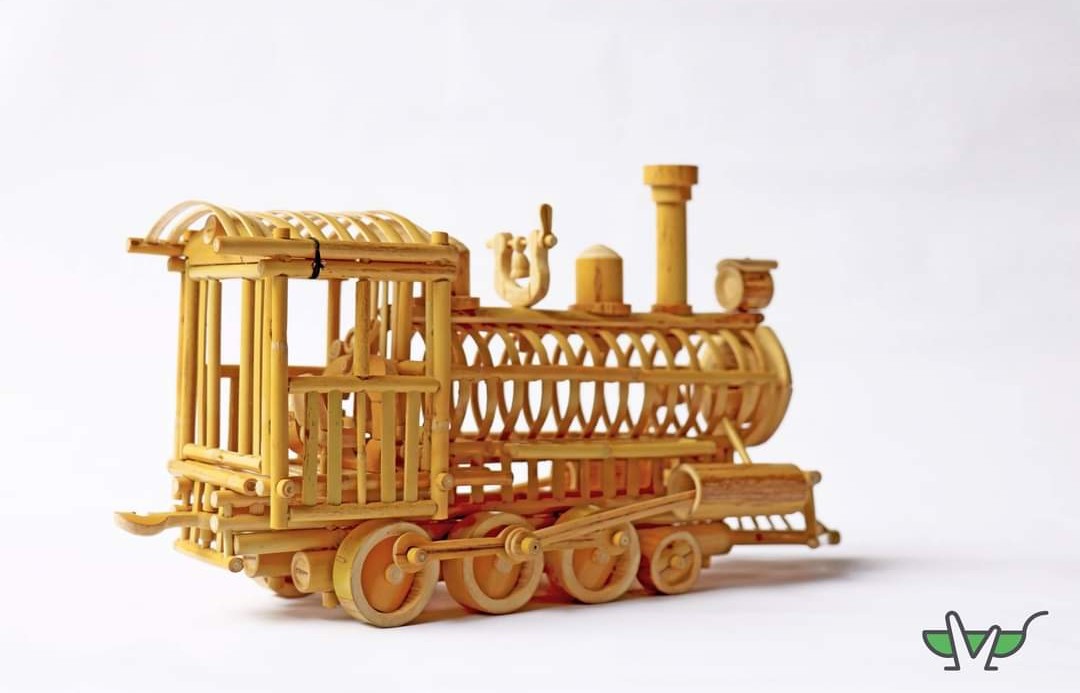 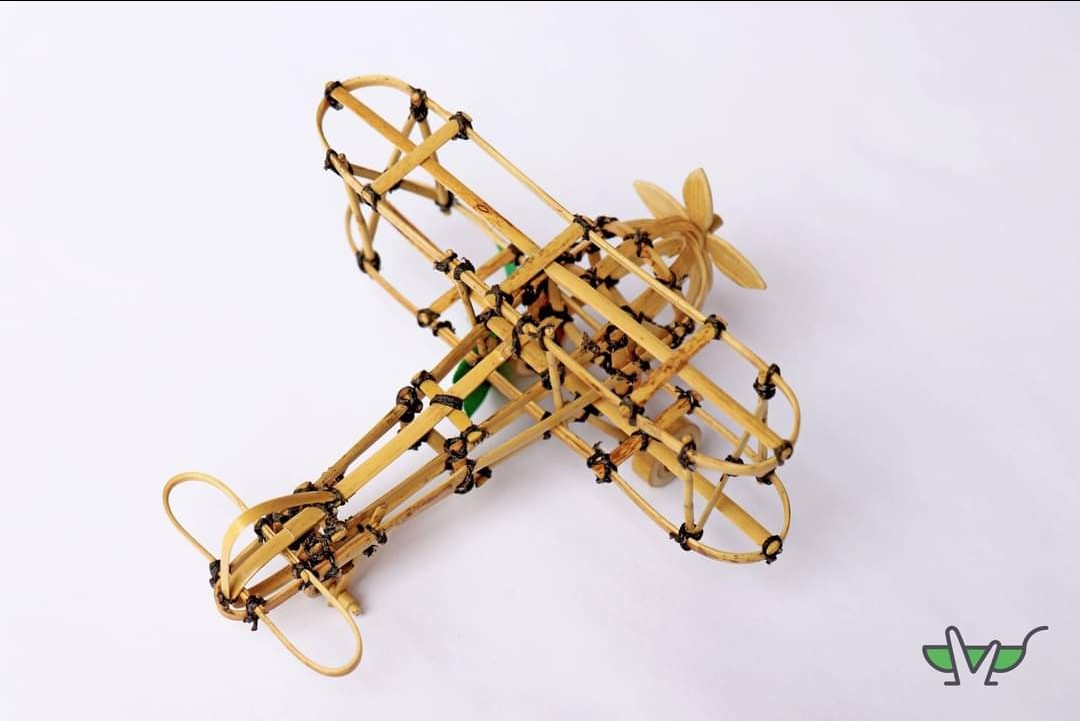 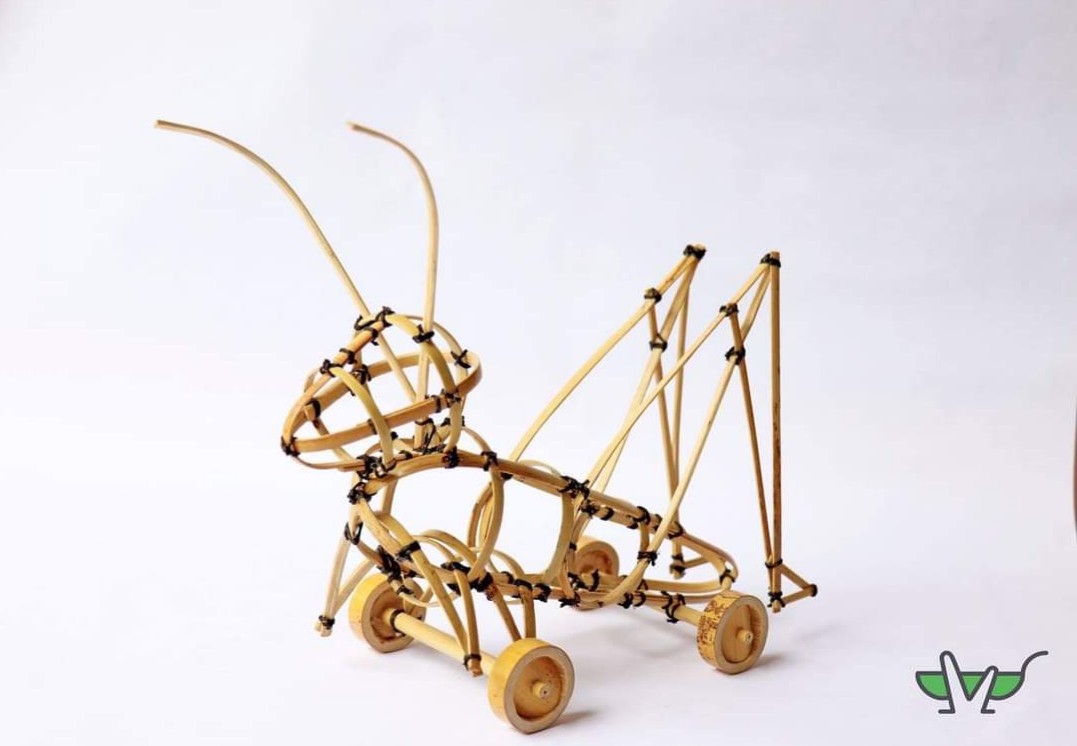 Tomás Bernal Cruz learned to work with river reeds as a young man growing up in the small town of San Jacinto Amilpas in Oaxaca. His grandfather, who collected and wove reeds into baskets, taught him the basic skills of working with the material, but rather than making utilitarian items, Tomás preferred more whimsical subjects. With crafting techniques few people in his community use anymore, he fashions toys inspired by animals and automobiles, for patron saints’ day festivals held in his hometown, and for celebrations and observations of Christmas and Dia de los Muertos.

His parents supported his decision to become a craftsman, seeing the way he devoted himself to perfecting his work and developing the talents and skills he has inherited from Zapotec culture. His original designs come from his imagination, memories of his own childhood playthings, and popular Mexican toys. Tomás is constantly working to improve his craft, which involves bending reeds and carving wood into cage-like armatures that sometimes include moving parts. He prefers to let his materials retain their natural color, which necessitates a careful application of any fixatives. Occasionally, he incorporates cartonería, Mexican papier mâché, into his art. His joinery is done by tying tarred cotton threads around intersecting pieces—a technique that has become a hallmark of his work.

One of the ways Tomás stays motivated to continue developing his expertise is by participating in contests and exhibitions throughout central Mexico. He has won many awards, and the experience of competition gives him satisfaction in his work and motivation to keep improving. For the past several months, he has been working tirelessly and with great enthusiasm to build new toys to bring to the International Folk Art Market.