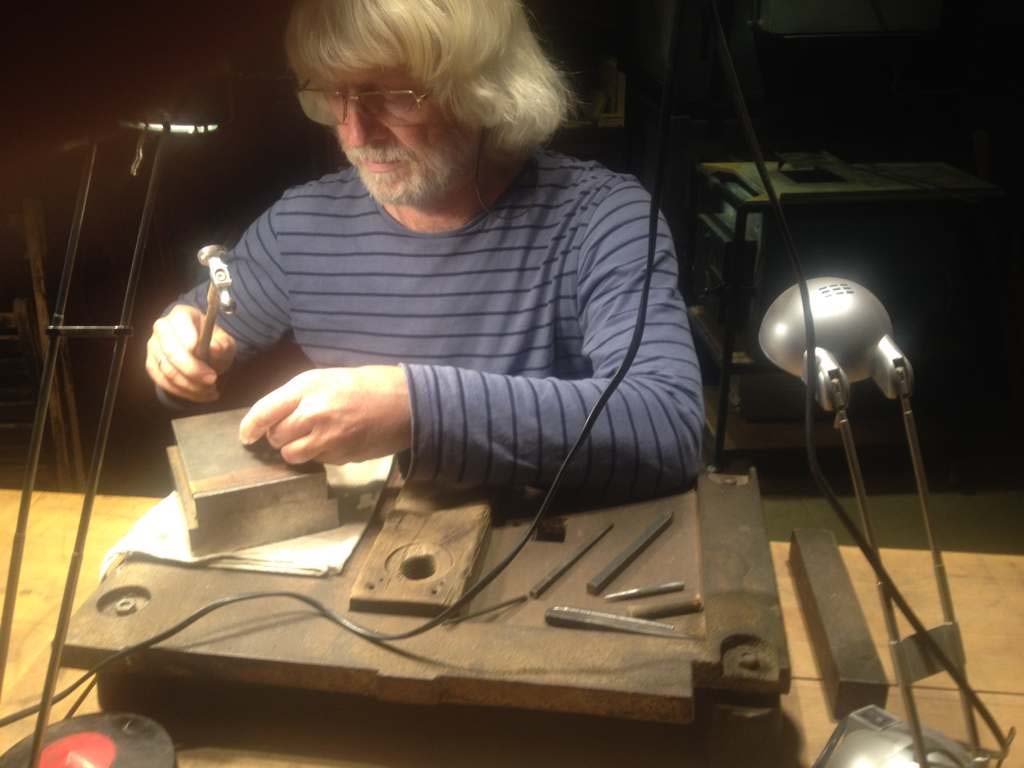 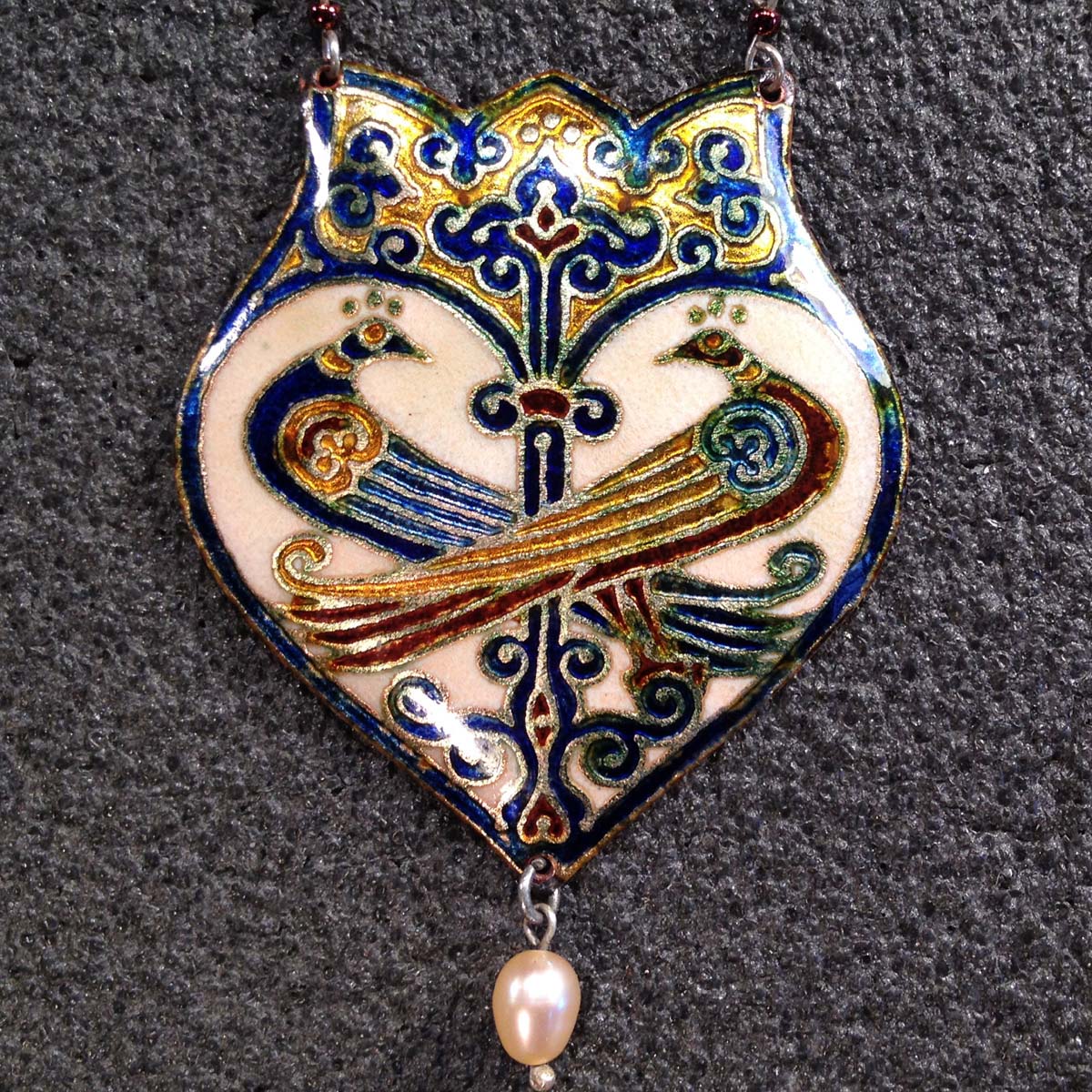 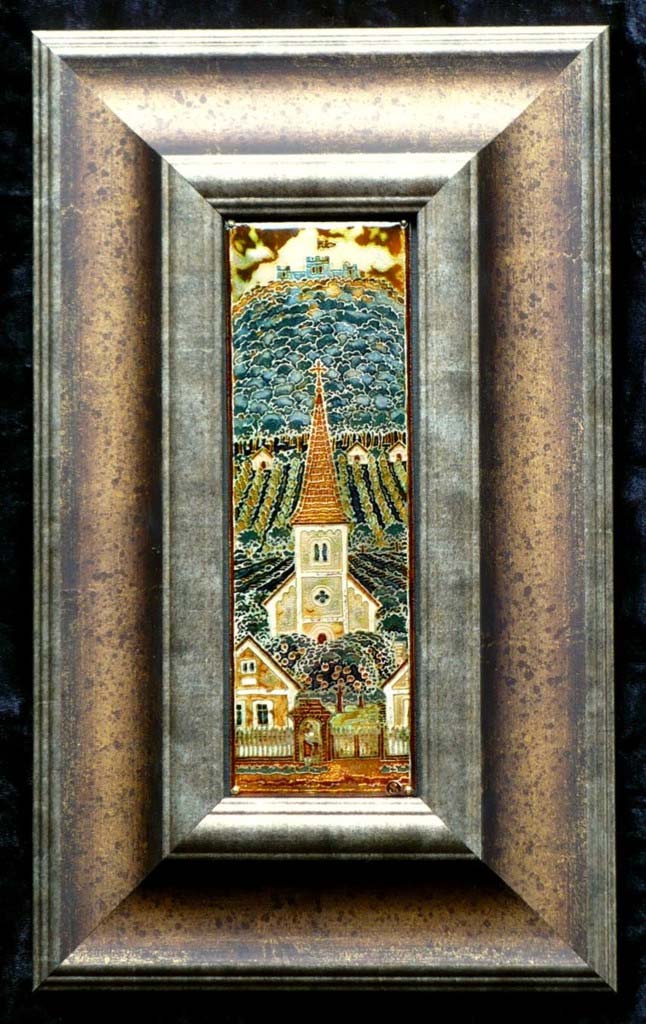 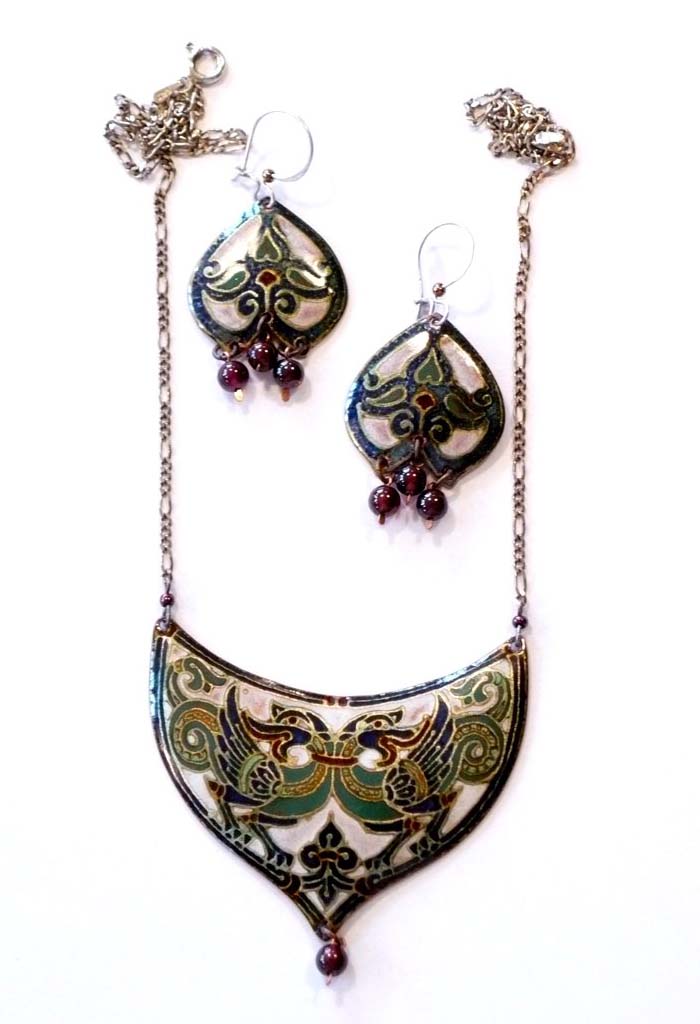 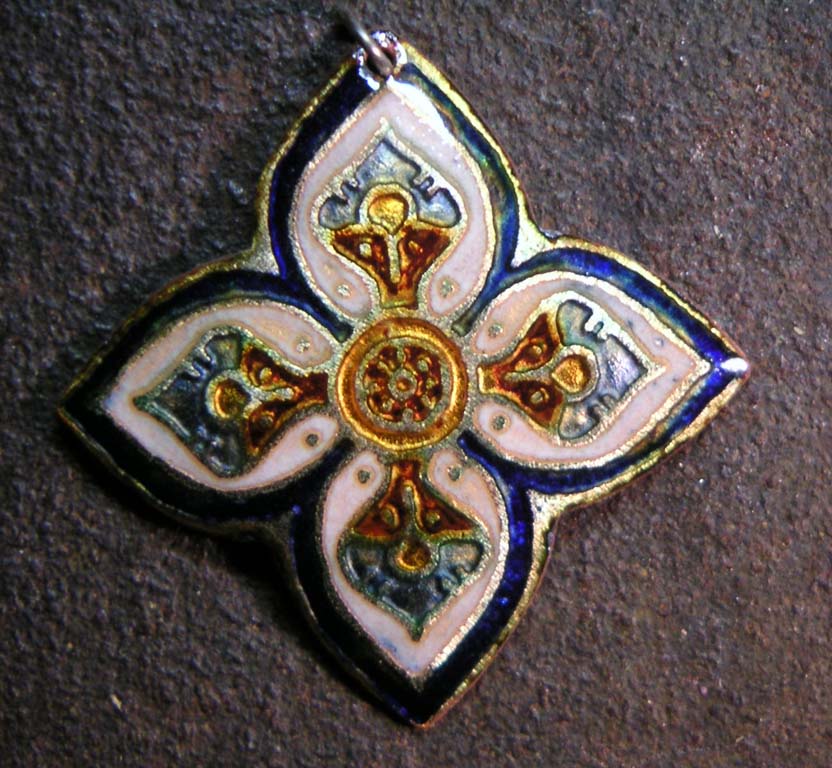 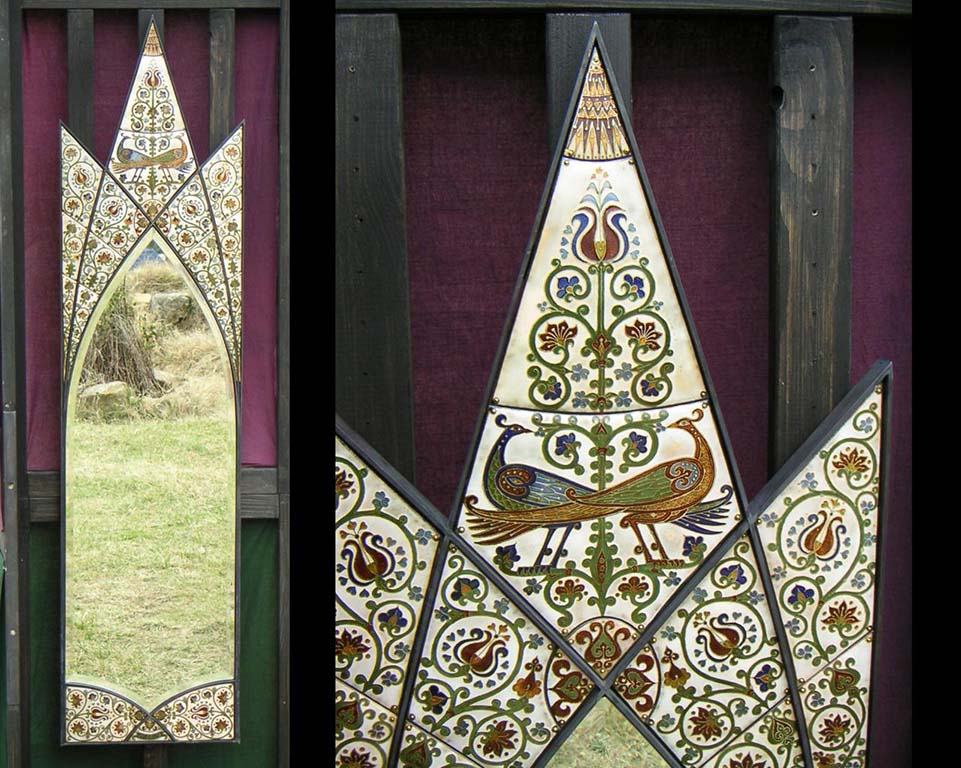 The extravagantly designed, enchantingly beautiful work of Budapest, Hungary-based Sándor Pál is truly in its own category. With his glittering, shimmery enamel jewelry, Sándor proves to be an artisan of unusual ability whose creative output is as broad as it is masterful.

Beginning in childhood, Pál was drawn to artistic pursuits, first drawing and sketching in elementary school, then studying fine art as a college student in Budapest. It was during this time that he first felt drawn to working with metal and enamel, under the tutelage of a sculptor and goldsmith. Architecture was also an inspiration which is immediately apparent in works he makes today with delightful village scenes. Working with enamel is a highly specialized and laborious artform, and in Hungary its practice was made even more challenging during the Soviet era, when creative pursuits were not only frowned upon but actively suppressed. Ancient art making techniques were in danger of being lost forever.

Though the mid-century period of Soviet unrest pre-dated Pál’s artistic practice, it deeply affected his outlook and his creative endeavors. “I started searching for the history of Hungarian art,” he says, “And I try to create objects with my own inner harmony, so that they can meet the requirements of myself, of the profession, and of my clients.”