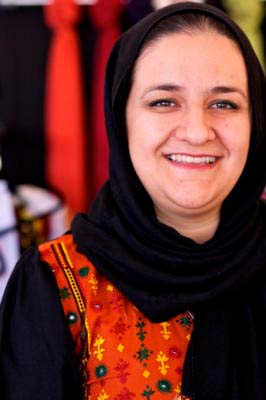 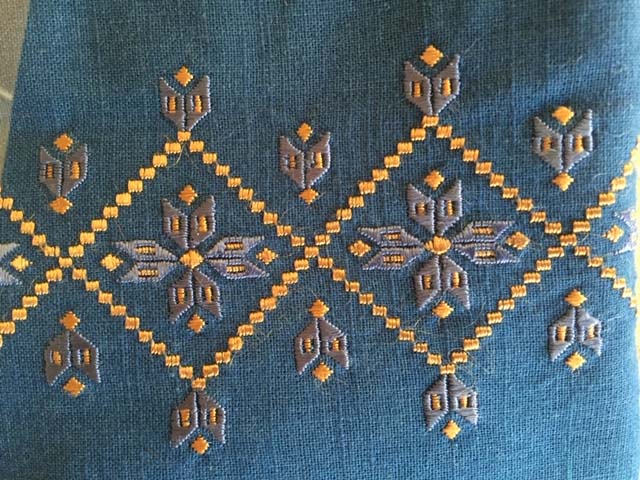 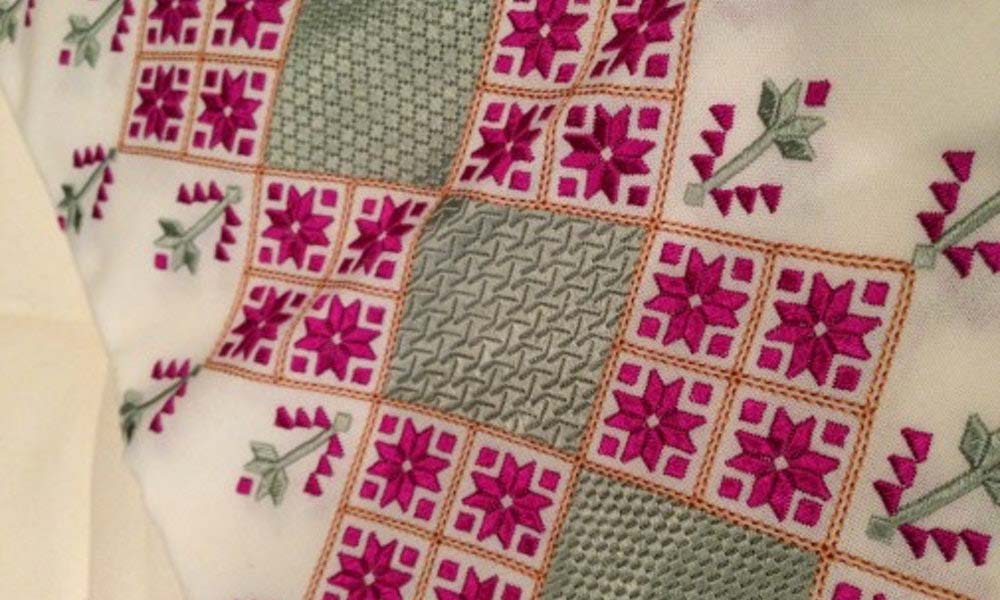 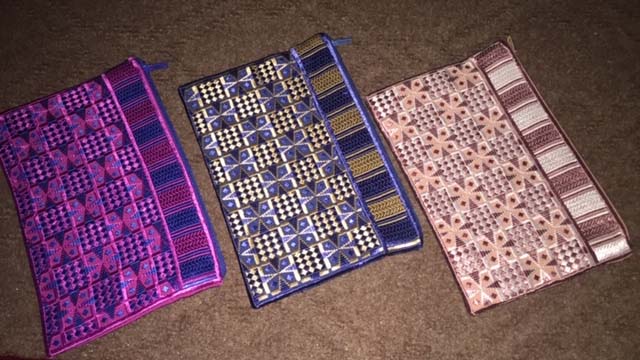 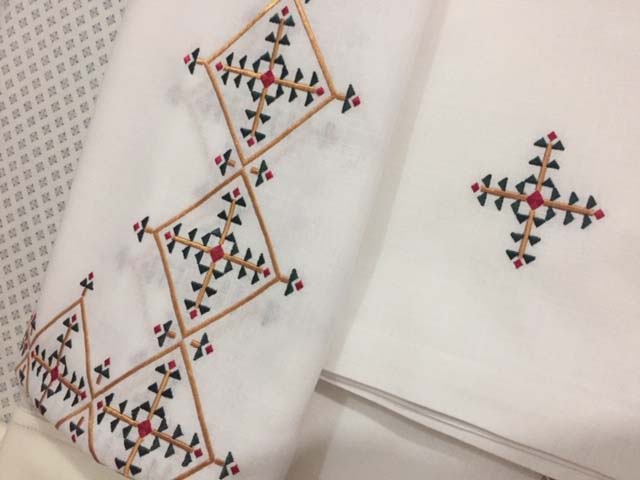 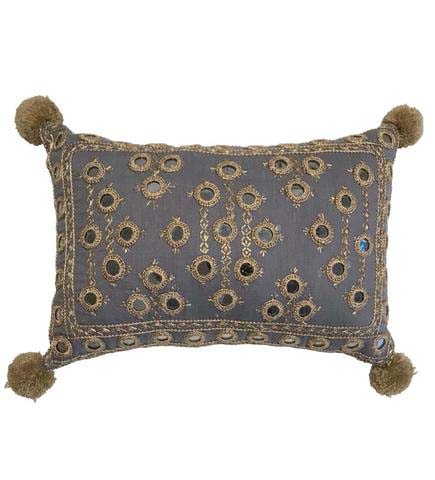 Kandahar Treasure is a cooperative of embroiderers which promotes a unique and traditional art form to create income sources for women in Afghanistan. The traditional fine needle embroidery called “khamak” is a trademark of Kandahar women. Khamak artists begin learning as early as five years old, some mastering their skills by age 10. The cooperative worked hard to revive this ancient art and the traditional designs that were lost during decades of conflict in Afghanistan. The organization states its goal, “is to give life and value to the art–carrying with it not only history but tradition and the voice of women…In highly illiterate societies such as Kandahar, Afghanistan, this art form substitutes women’s expression that would otherwise be written in poems or stories. Kandahari khamak is the story of the women of Kandahar–creating beauty and peace in the midst of a very violent and unstable society.”

Khamak, unique to Kandahar, is worked in silk thread considered by experts to be one of the world’s finest embroidery techniques. It is traditionally used to decorate the floor-length shawls worn by Southern Afghan men, as well as table linens, women’s head-coverings, and wedding trousseaus. The art form, hand-embroidered on fabric, is inspired by Islamic geometric shapes but the artists of Kandahar Treasure are continuously creating new designs of their own.

Since its inception, Kandahar Treasure has opened up employment opportunities to over 1,000 women, helping to rebuild Afghanistan’s economy by building its infrastructure and empowering women. Rangina Hamadi, founder and president, has been internationally recognized in many ways for her work, speaking on behalf of Afghanistan’s women to NPR, the BBC, Radio Free Europe, Der Spiegel, Business Week and more, as well as being chosen as a finalist for a CNN Hero Award in 2007.