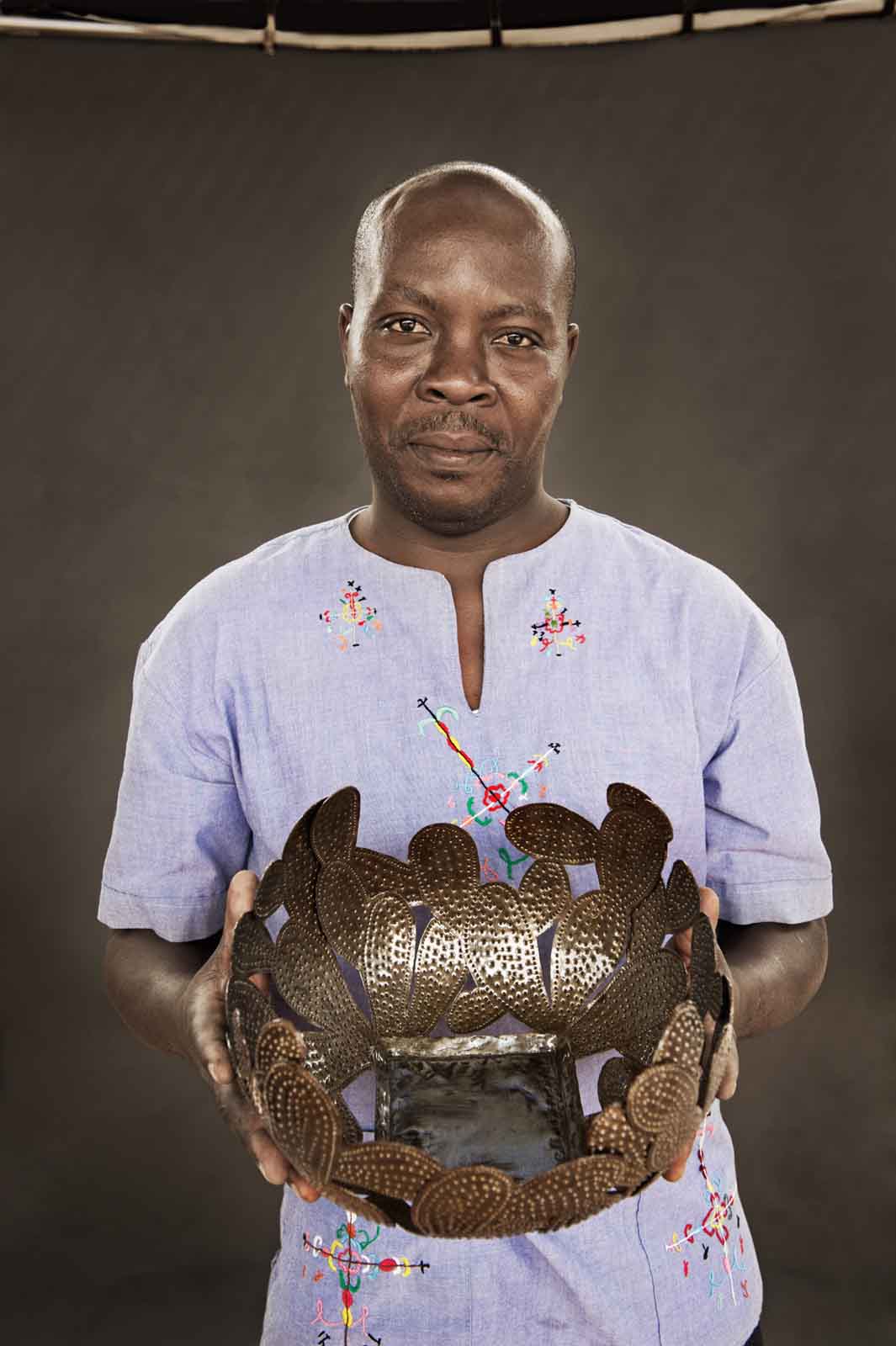 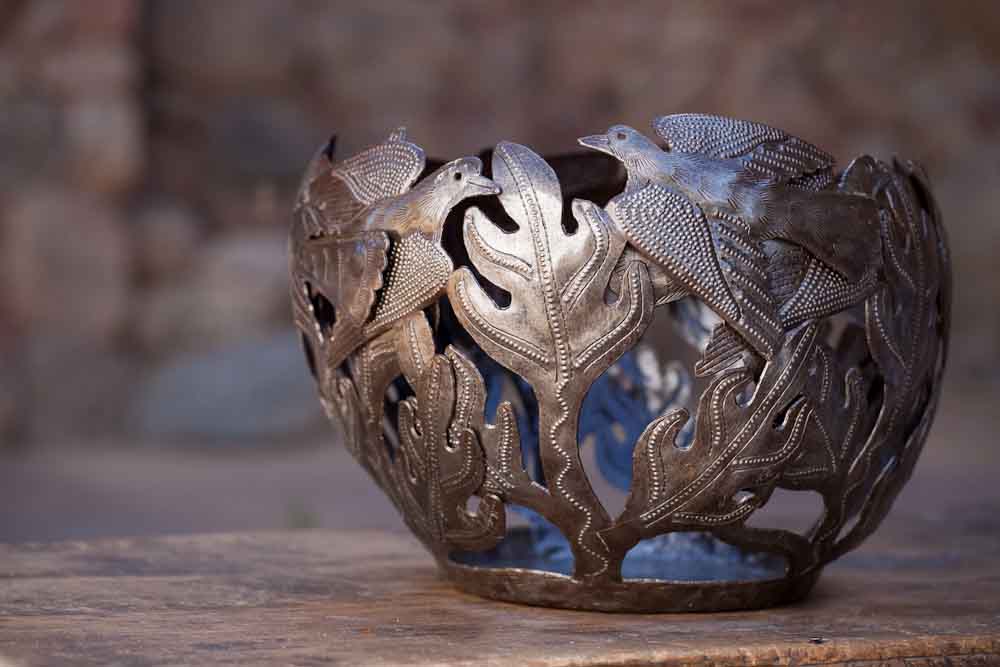 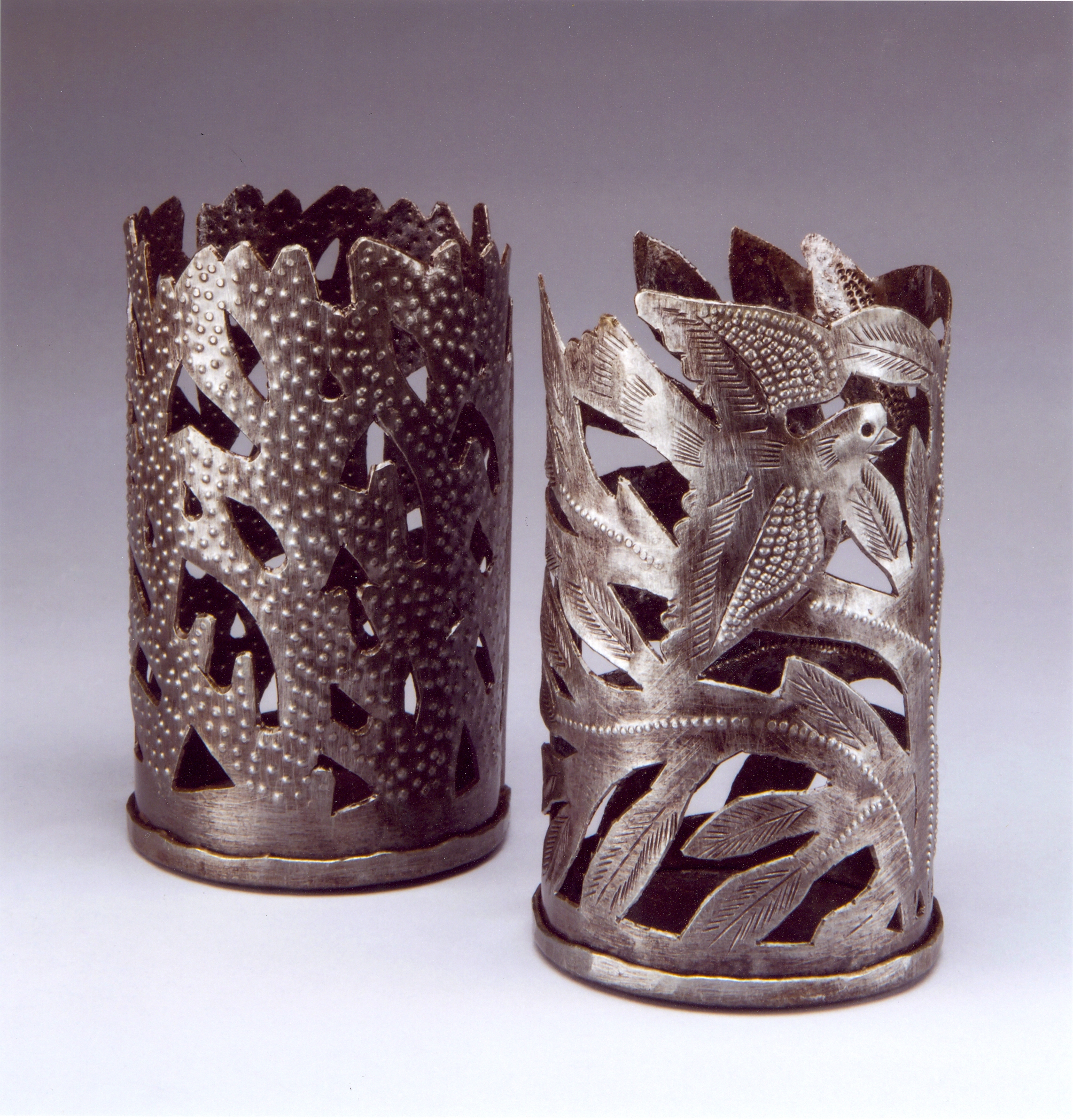 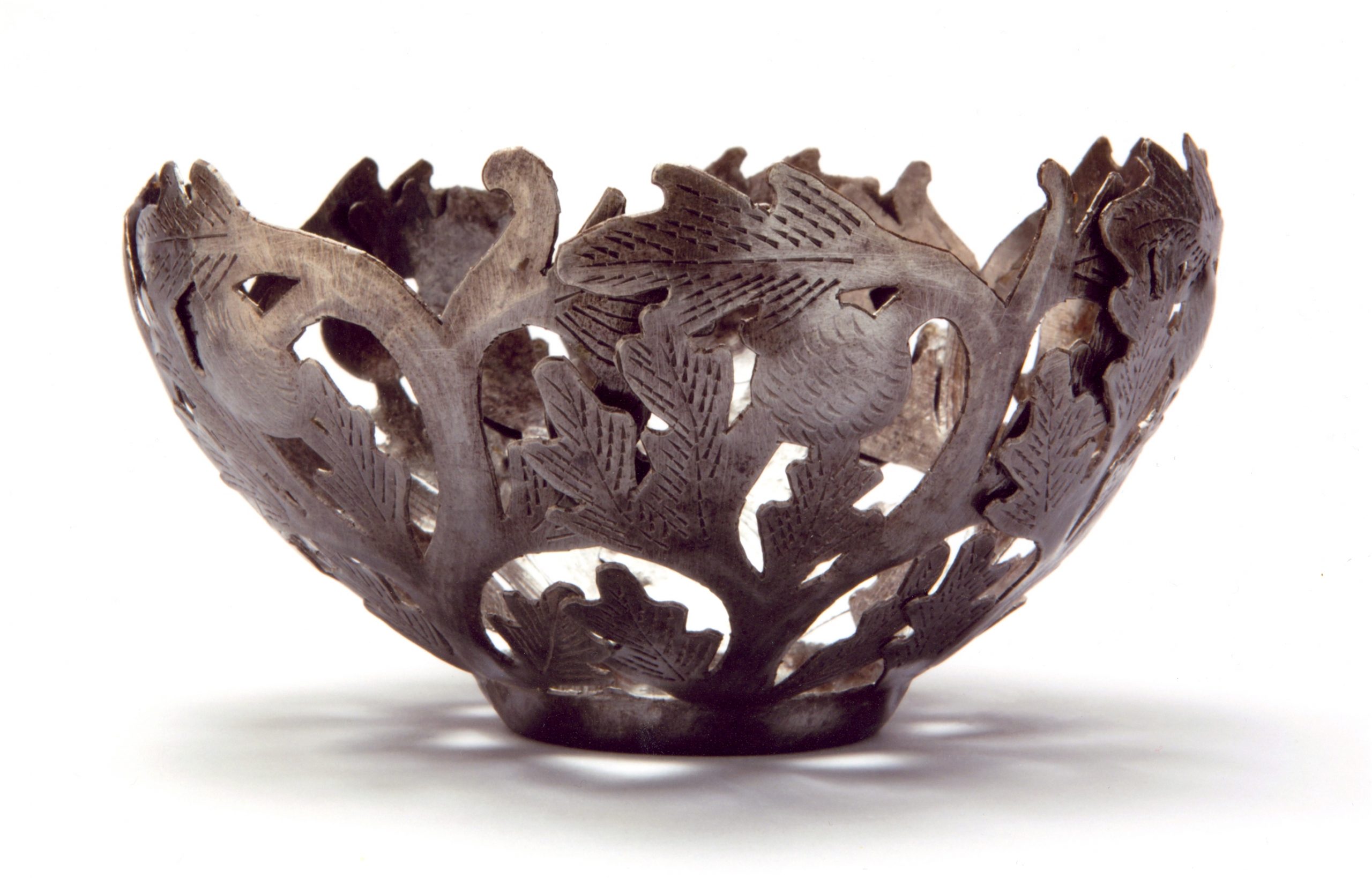 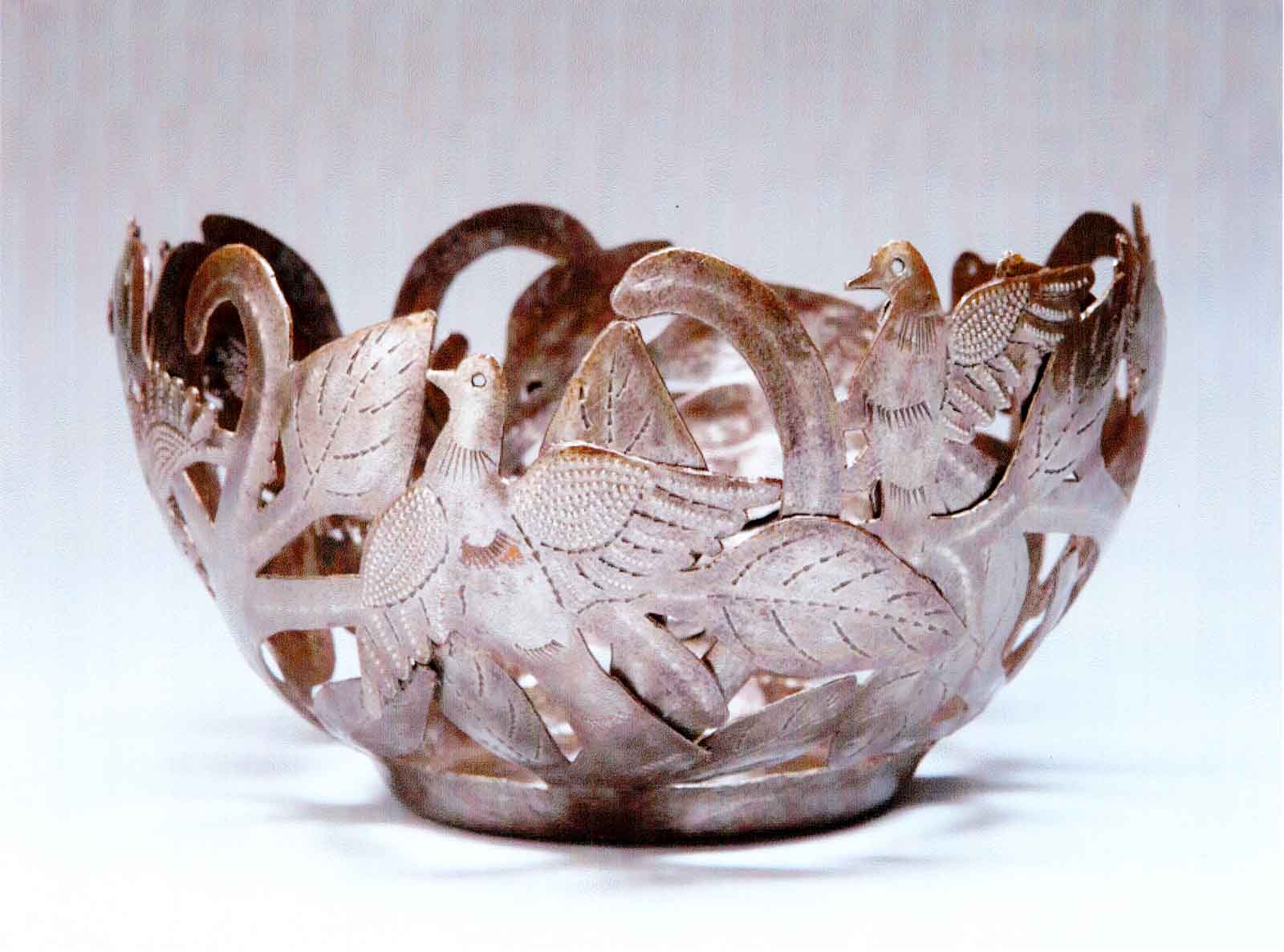 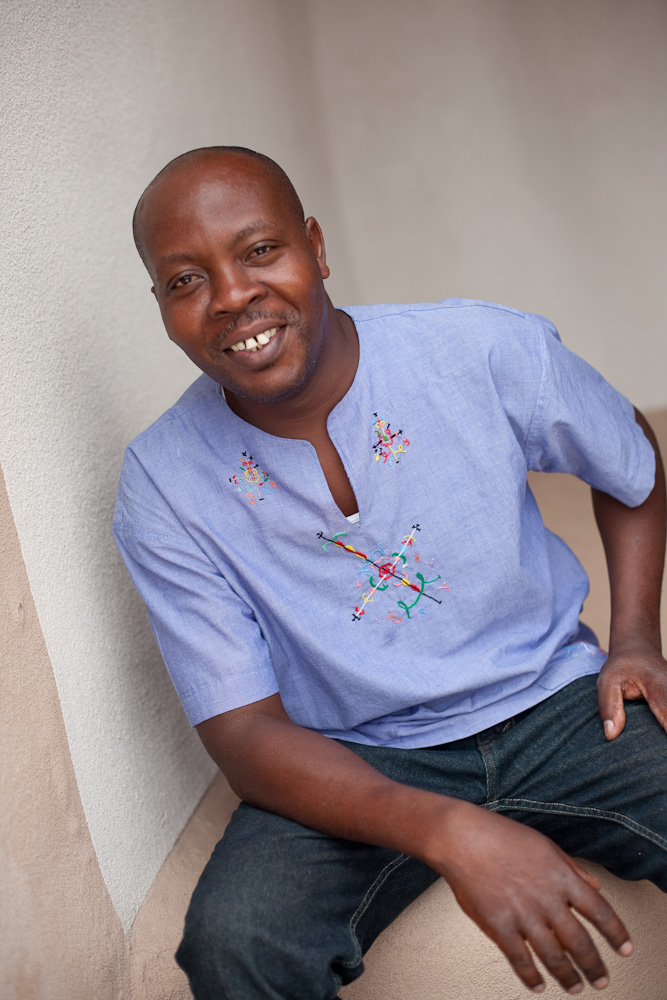 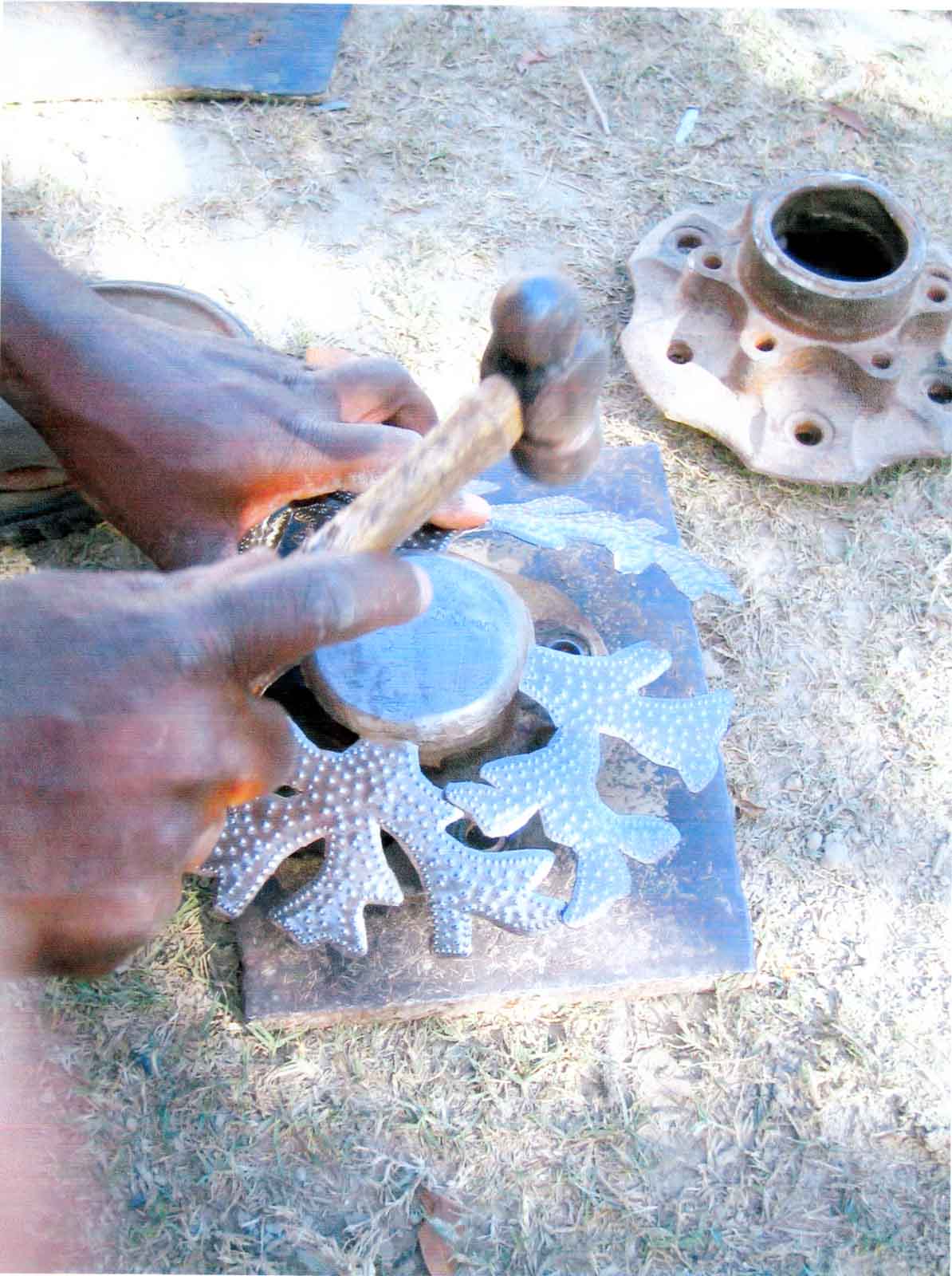 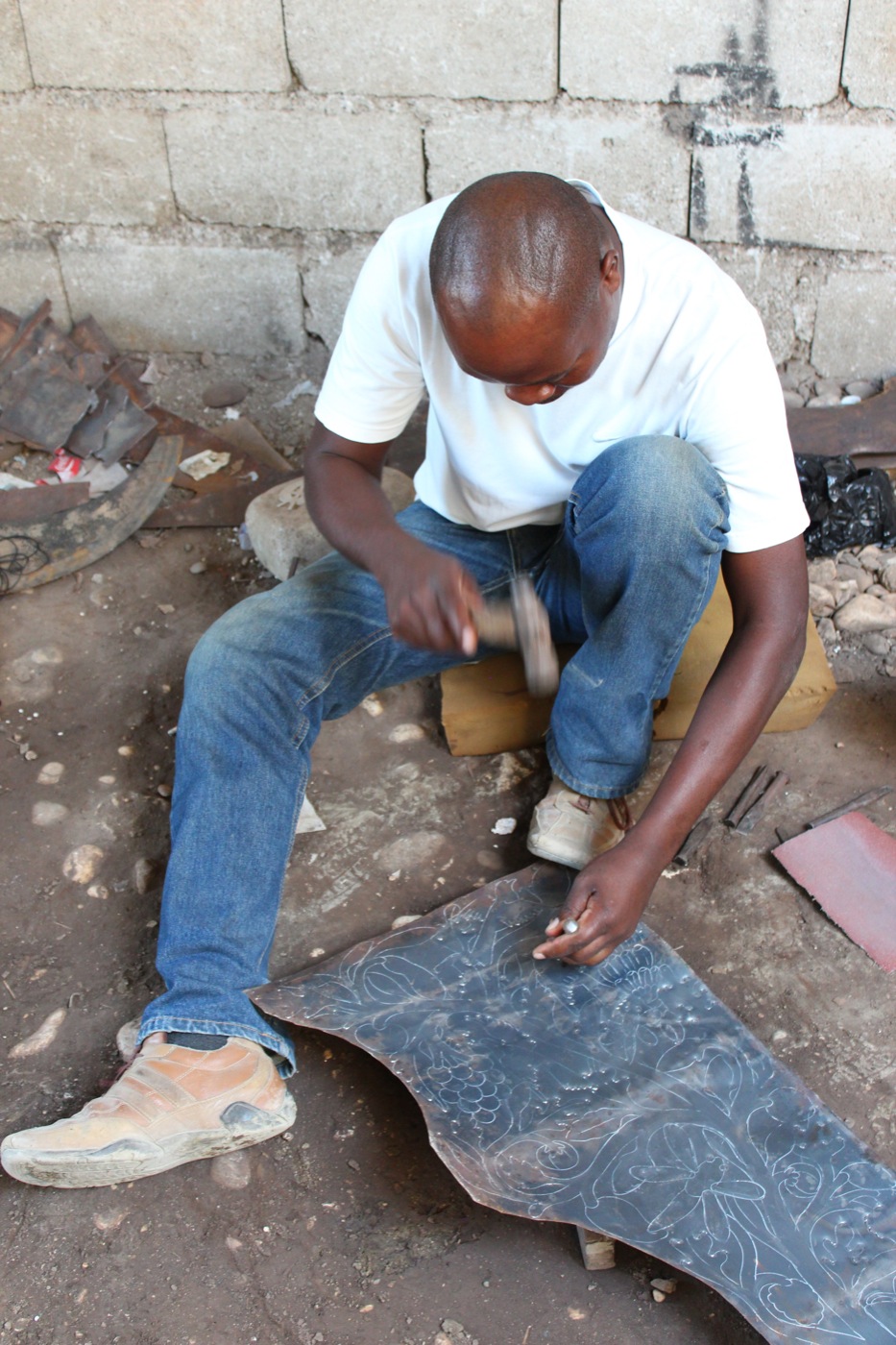 “When I was young, my mother had her hands full with me, as I was a difficult child with too much energy,” admits Haitian sculptor Josnel Bruno. “She would leave me with relatives when she had to work, but eventually nobody wanted to take care of me because of my bad behavior. Finally, my mother thought she would see if I could learn some discipline by apprenticing with the steel drum sculptors in Croix-des-Bouquets, where we lived.” Eventually, Josnel would work under the famed sculptor Serge Jolimeau, known as the godfather of the metalwork movement in Haiti, who would teach him to perfect his craft.

This artistic tradition began with Georges Liautaud, who was “discovered” by American watercolorist and art advocate, DeWitt Peters, in the 1950s. Peters encouraged Liataud to experiment and expand his practice, which Liautaud did to great success. He trained a generation of artists in the practice, including Josnel’s mentor Serge Jolimeau, who in turn trained the next generation. While these artworks feature symbols and imagery derived from Haitian nature and culture, they are made to be sold around the world. In Croix-des-Bouquets, the center of steel-drum sculpture, the community is devoted to and supported by the artform.

What sets Josnel apart from his contemporaries is his focus on creating functional forms, including vases, “basket bowls,” mirrors, and trays. He uses motor vehicles parts as molds to shape his steel. “I am the first Haitian artist to make bowls and platters out of the old, recycled steel oil drums,” says Josnel. “As my artistic work with the flat sculptures became easier and more routine for me, I grew bored and I began to experiment with old truck parts to further shape the metal into new forms.” While his tools and materials are industrially derived, his artworks feature flowers, fruits, and birds inspired by the beauty surrounding Croix-des-Bouquets.