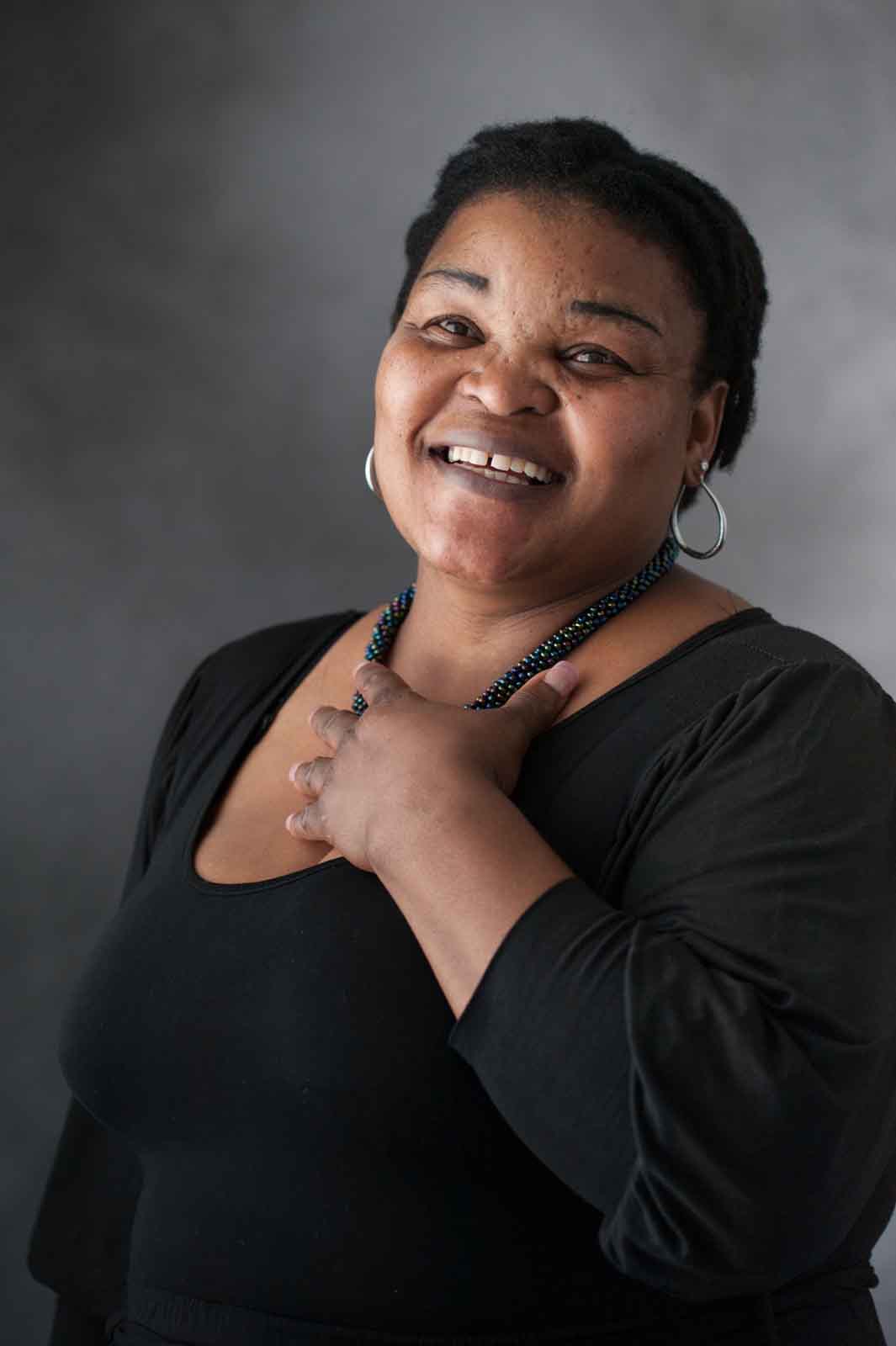 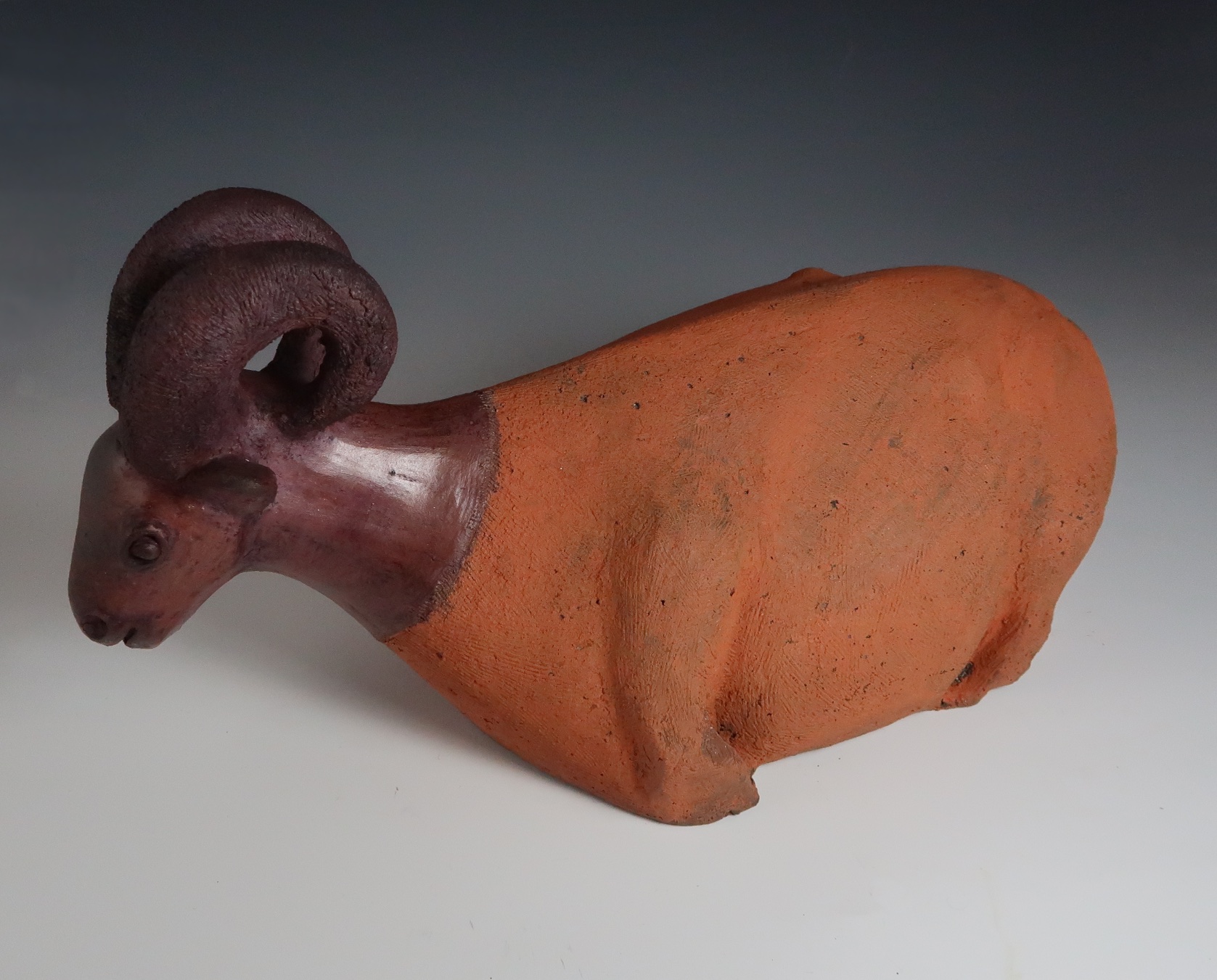 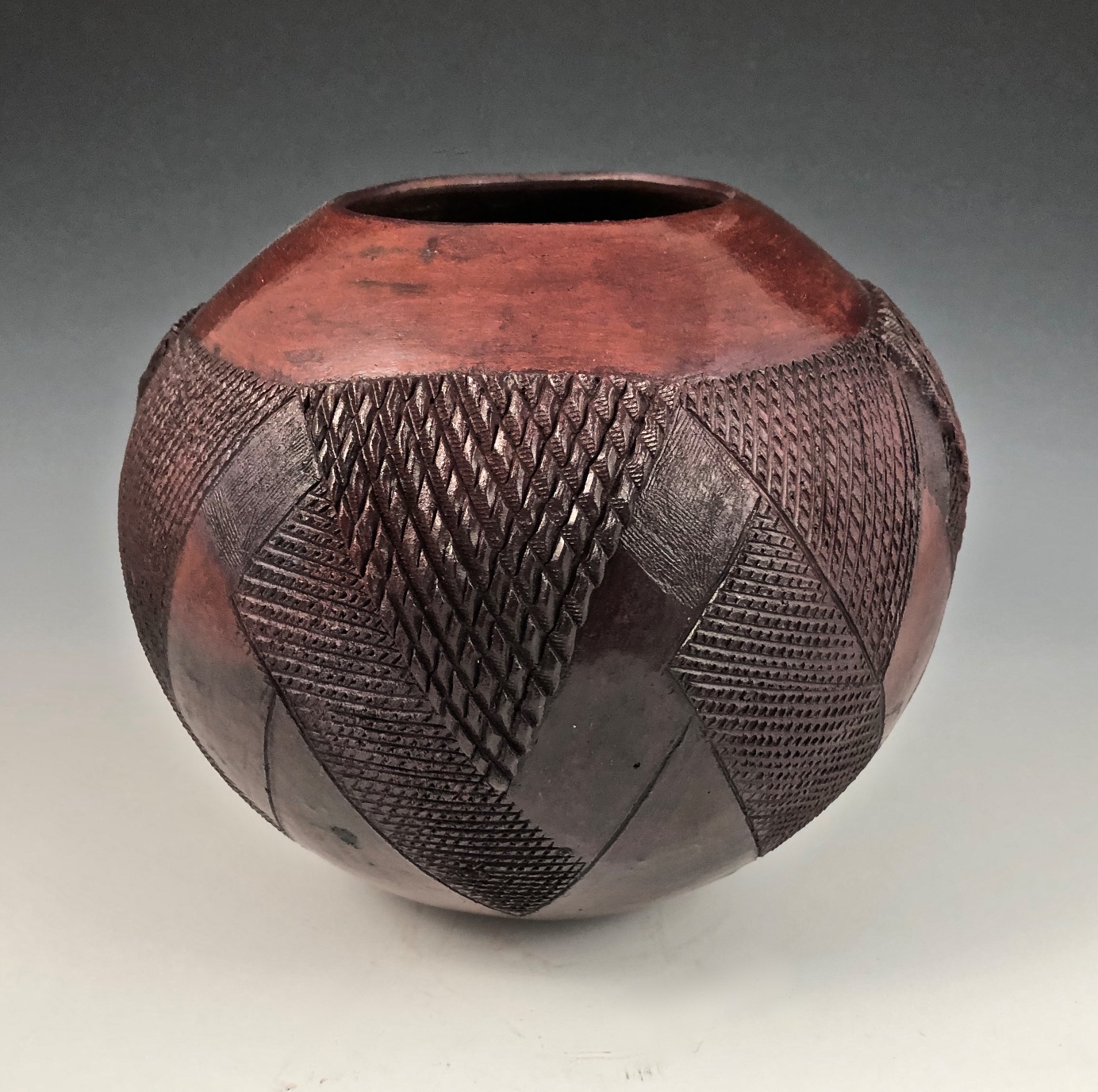 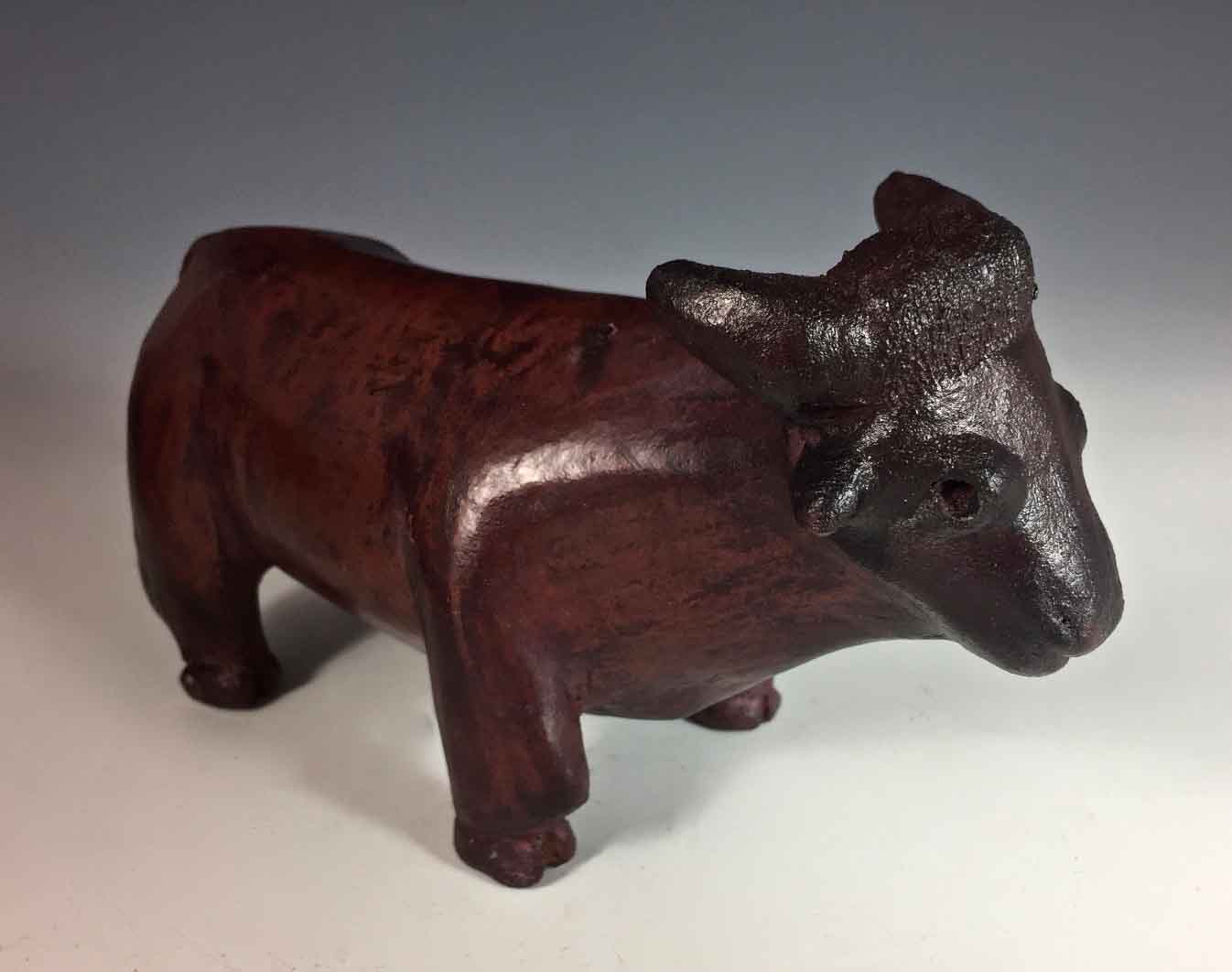 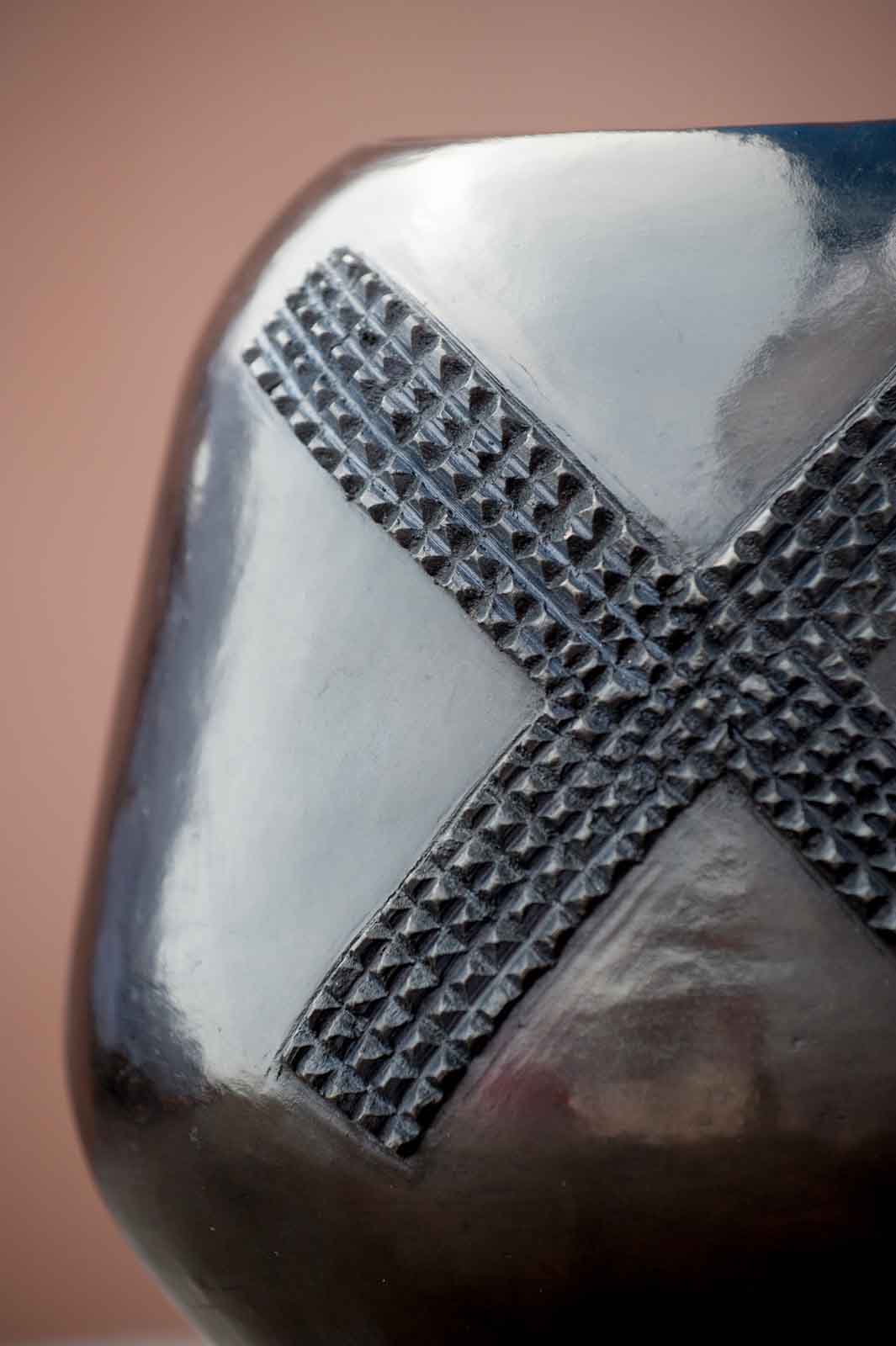 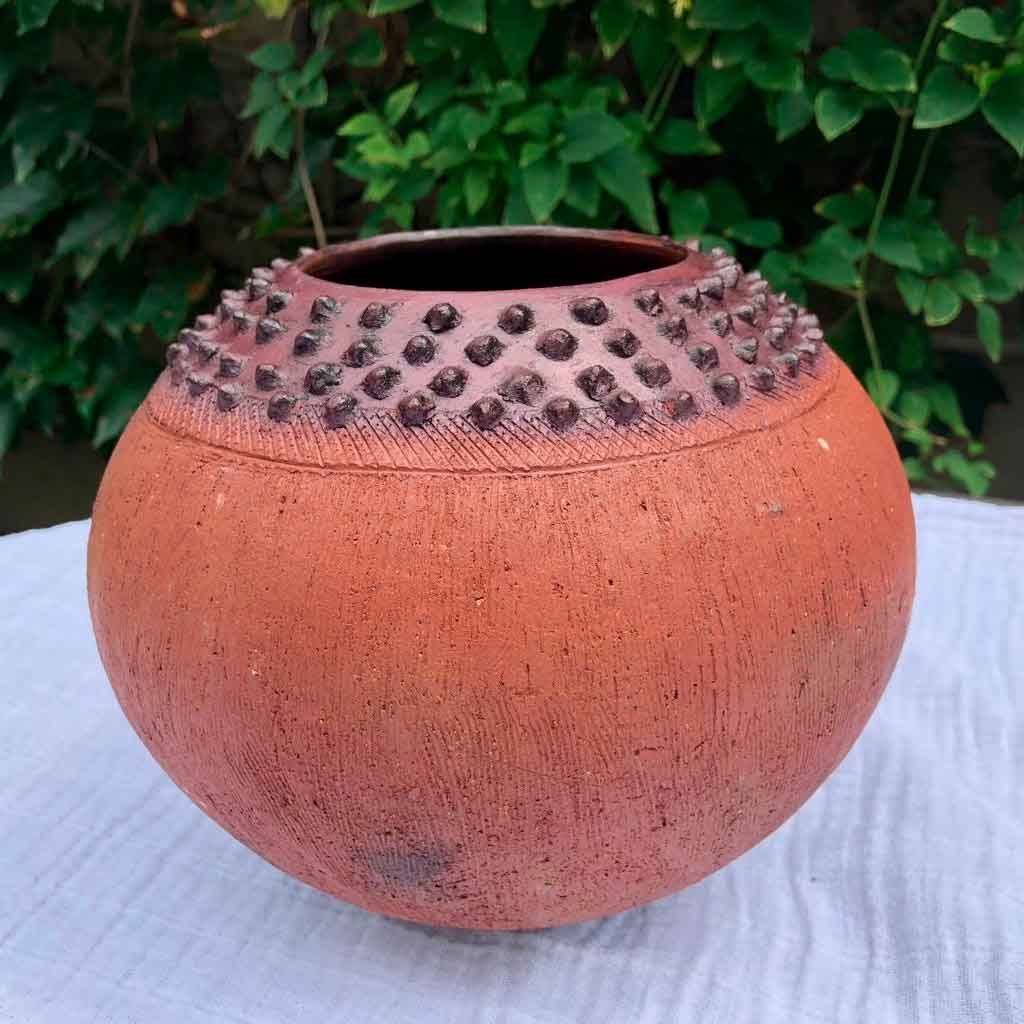 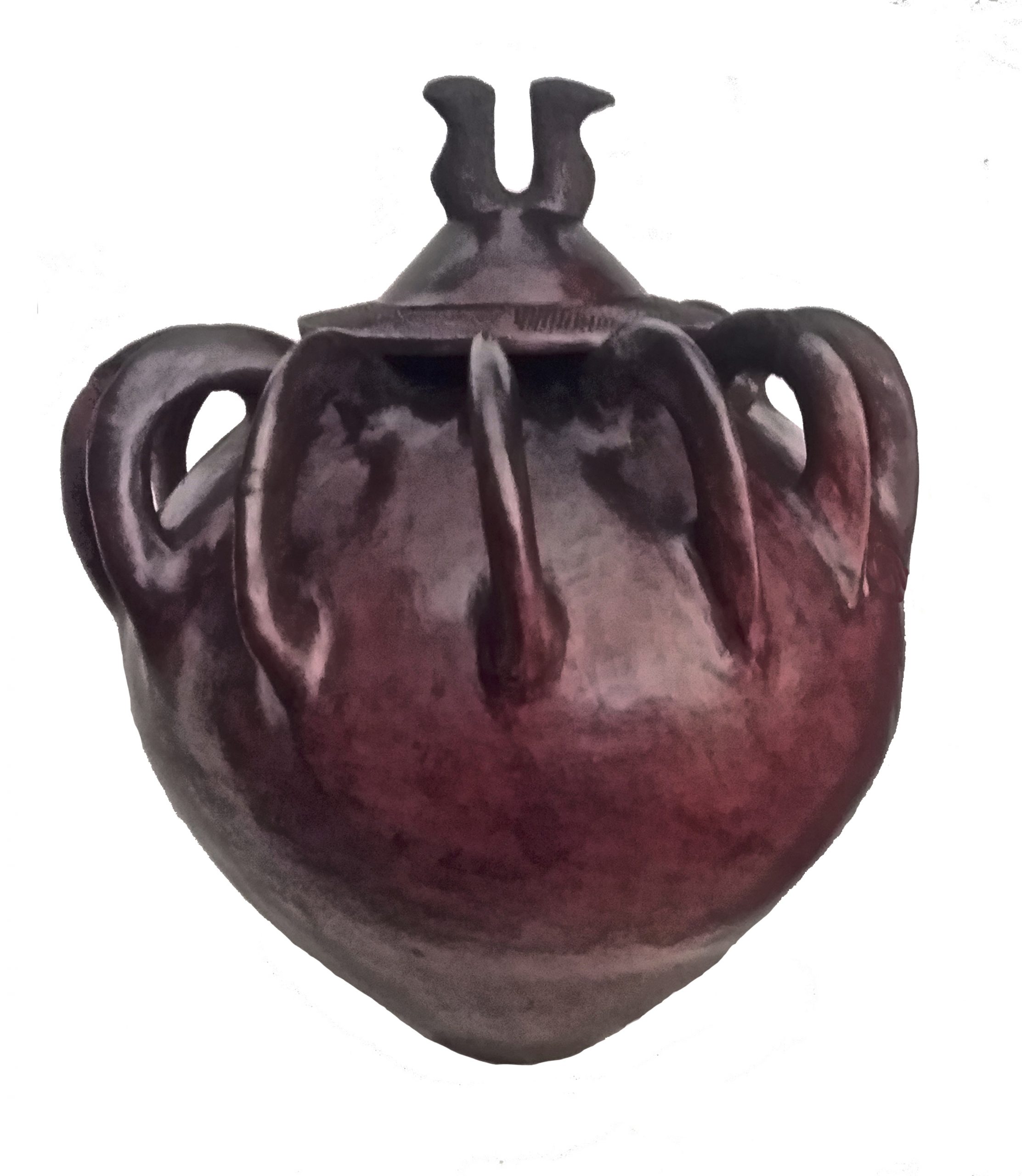 South Africa is known for its breathtaking natural beauty, diverse population, and complex history. It’s understandable that a region so diverse and culturally rich is home to master artists like Jabulile Nala. Female potters of South Africa have been renowned for their skill for over 2,000 years. Nala carries on a rich tradition of pottery-making, infusing classic shapes and designs with her own unique touches. Her family has been regarded as masters of the artform for several generations.

Nala’s ceramics achieve their unique appearance thanks to a pit firing technique, the oldest means of firing pottery in the world, with the first known examples of the practice dating back to between 29,000 and 25,000 BC. After sculpting objects in clay, Nala places them in a pit dug into the earth. Then, the items are covered with burnable materials. Once this is done, the pit is covered in a protective layer of shards, pieces of metal or wood, or other protective coverings. After Nala lights the pit, it must be monitored closely until the fuel has been consumed. Once cooled, an allover rub of animal fat lends a soft luster to finished works.

Nala decorates her pottery in a uniquely contemporary style. A pattern, for example, might include raised areas of geometric embellishments that mimic the scarred body decorations which adorned Zulu warriors in generations past. Nala’s keen design sense and superior skill have earned her national and international acclaim, as well as fans around the world.