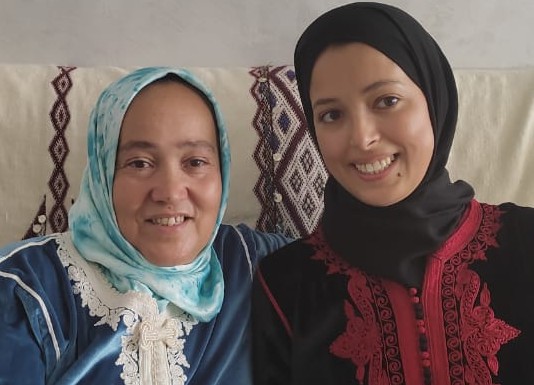 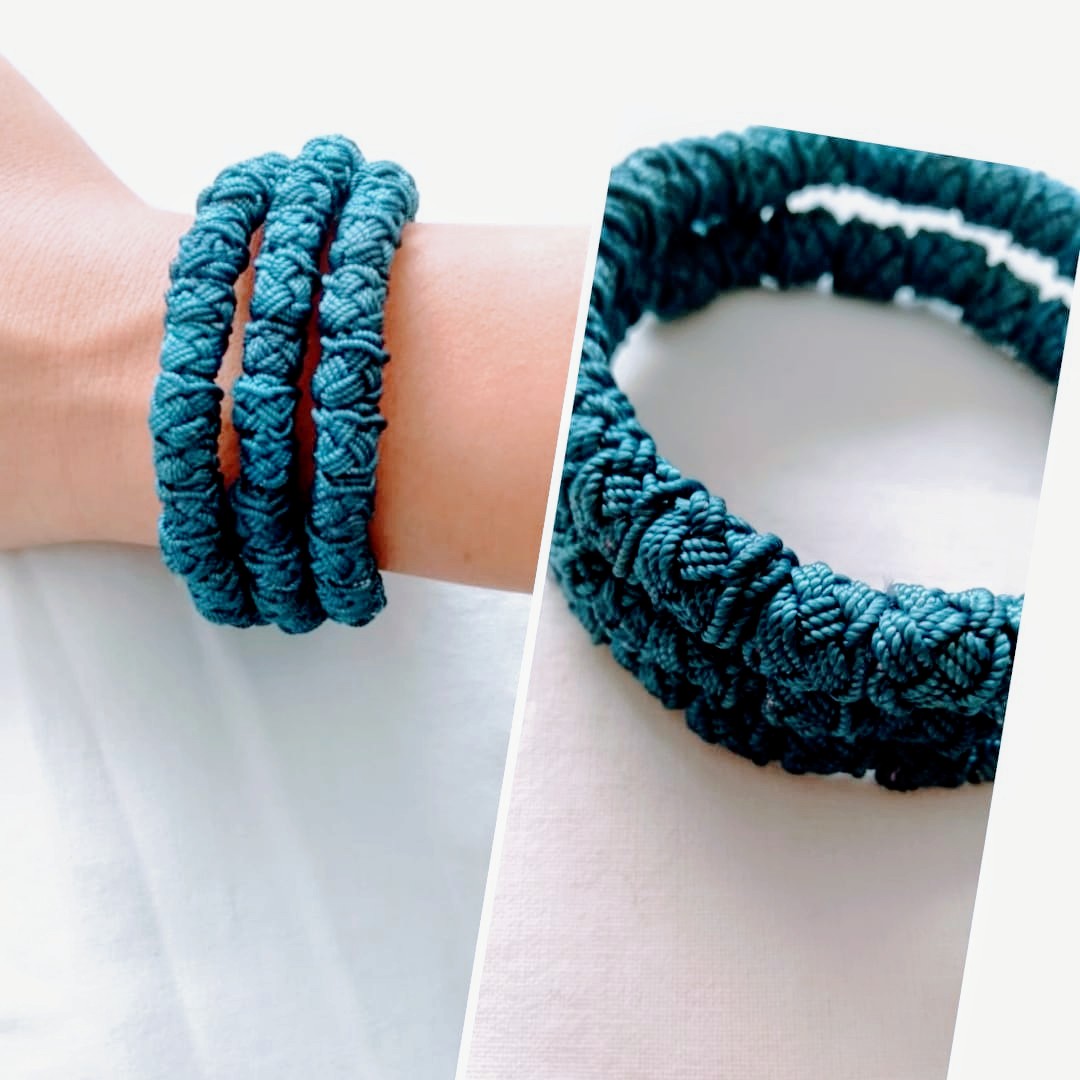 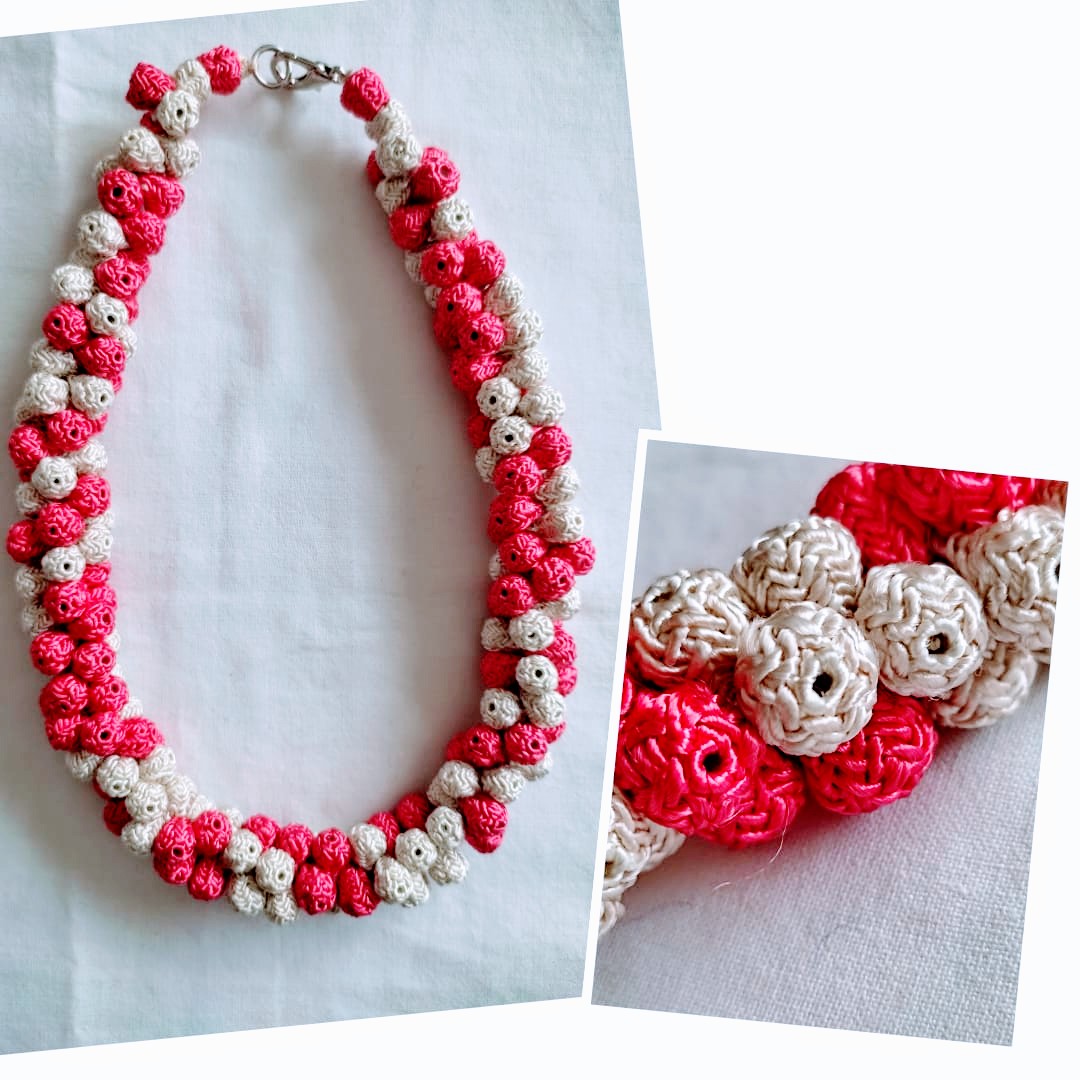 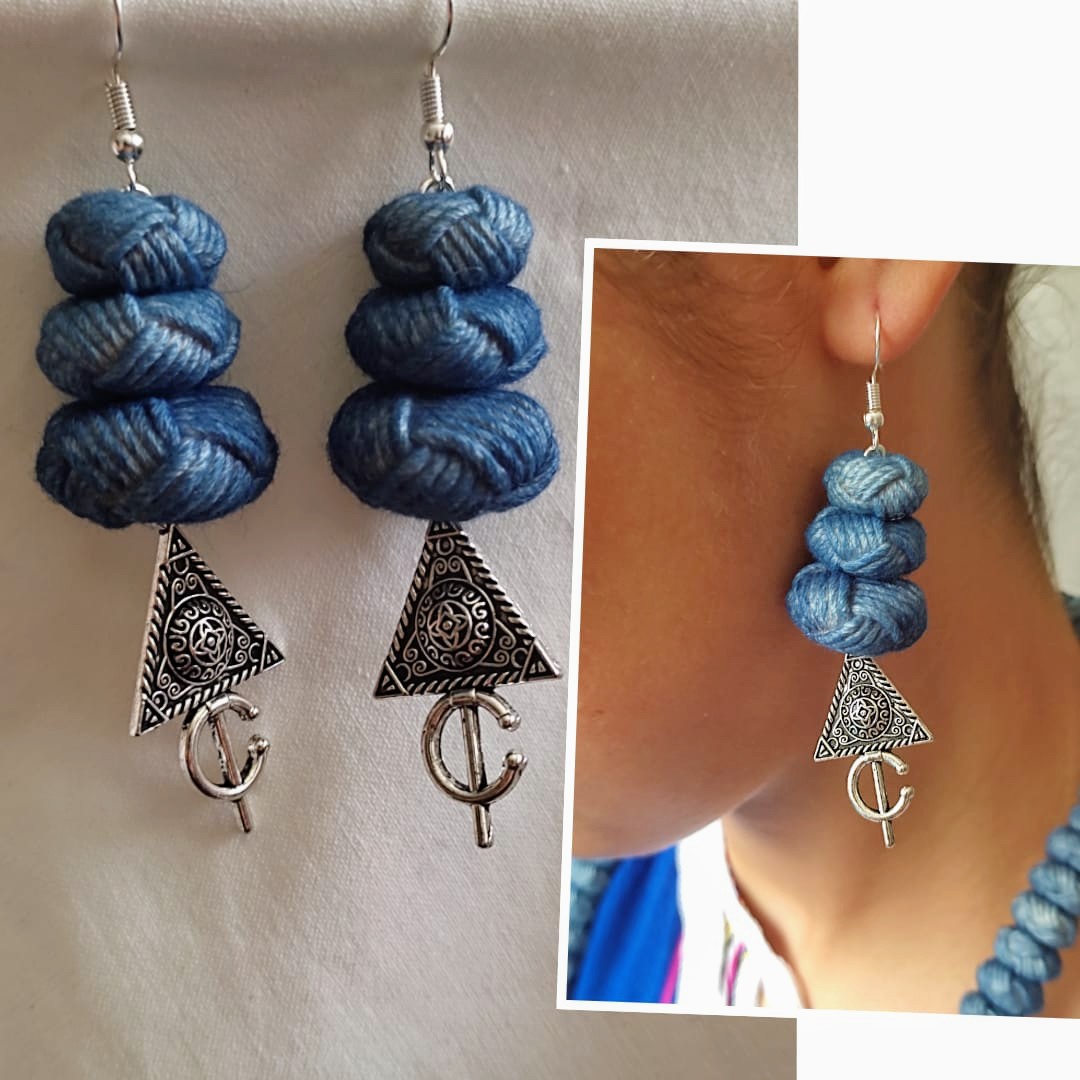 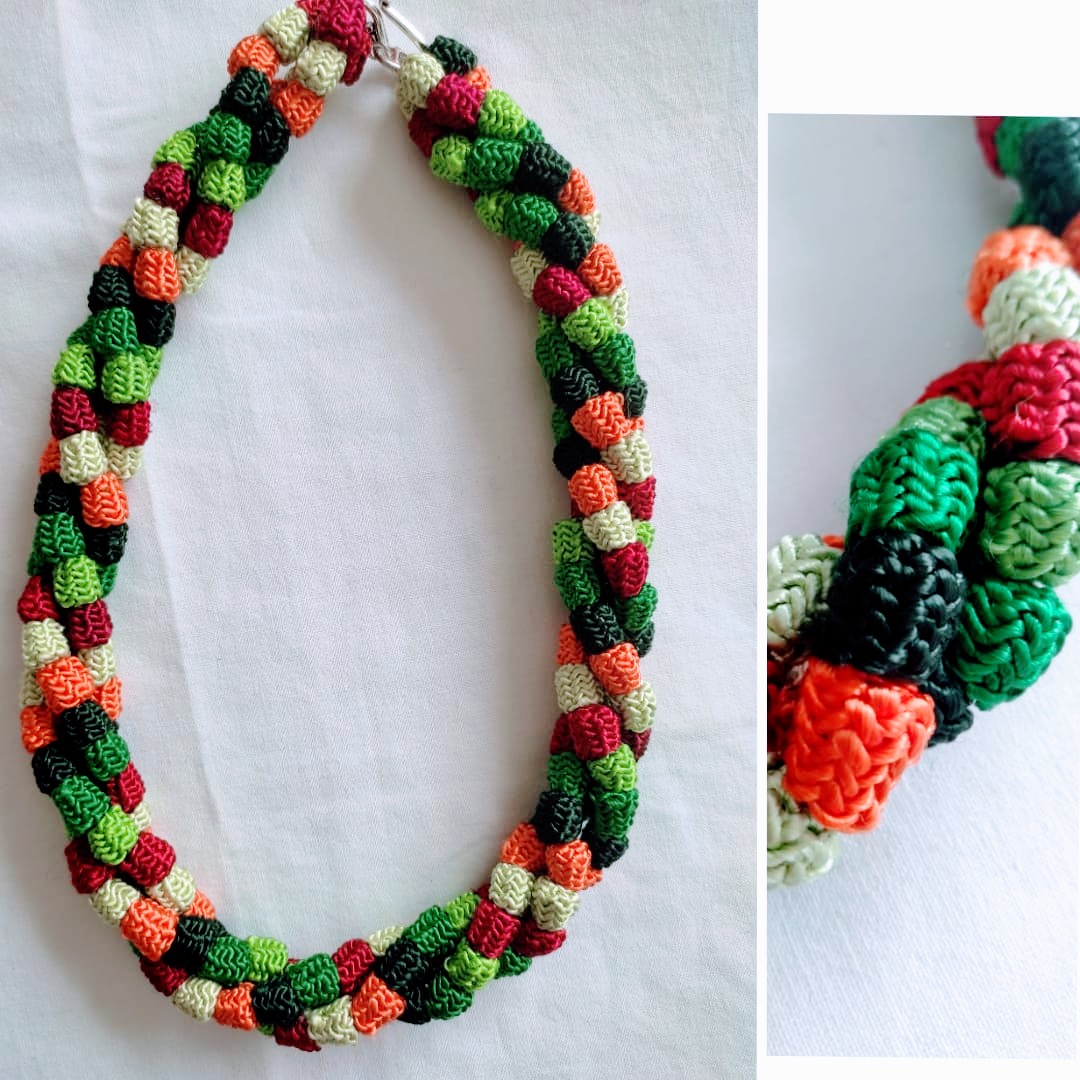 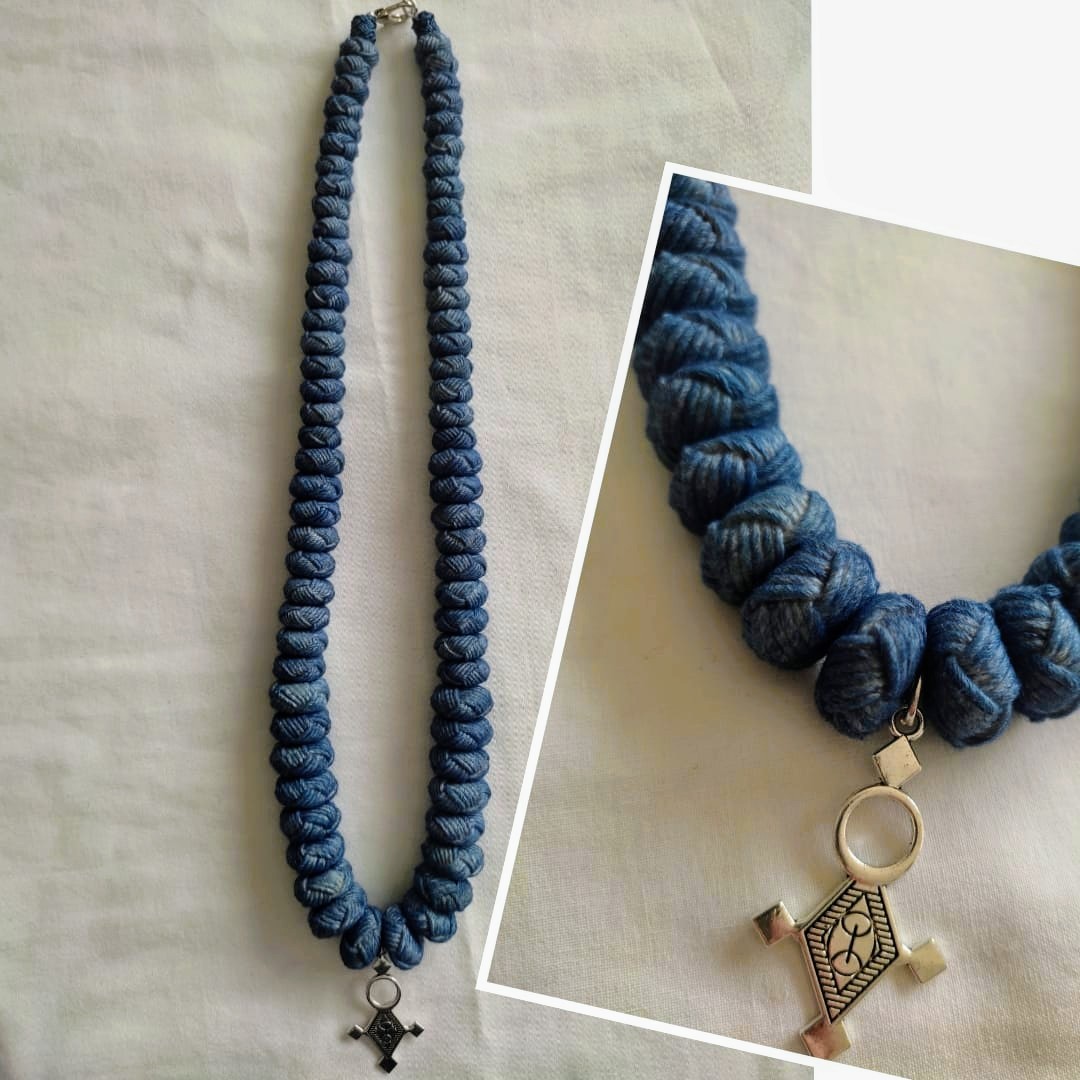 The city of Sefrou, Morocco likely derived its moniker from the Berber name, “Asfru,” which means “the solution.” In this city and its surrounding area, the Cherry Buttons Cooperative has devised a solution for providing women, many of whom are illiterate and rely on the men in their lives for their needs, with meaningful work and income through the craft of button making. Designed to adorn the djellaba, a traditional long-sleeved Moroccan kaftan worn by all genders. The Cherry Buttons Cooperative has innovated these buttons by giving them a new purpose—using them as beads to create necklaces, bracelets, and earrings.

The craft originated with Sefrou’s Jewish residents, who dominated the button market until the 1960s when the majority of the area’s Jewish population emigrated to Israel. Before leaving, button makers passed their skills and thriving industry on to the local Muslim women. The craft became popular quickly, because the simple tools and hand skills involved allowed women to work from home while managing household duties. Many women would visit one another and exchange knowledge of button-making techniques.

Members of the women-only Cherry Buttons Cooperative continue this social tradition by gathering together and working collaboratively on their projects. Teams perform different tasks, including making dyes, spinning thread, forming buttons, and incorporating those buttons into fashion accessories. The buttons come in a variety of styles and colors, and are named for objects they resemble: b’stilla look like a traditional pastry, semma like an embroidered slipper, and shems evoke the sun. Popular button styles change with the times with the exception of a few classic designs. Making buttons requires attention to detail, counting threads, and memorizing patterns—cerebral tasks that keep the women’s minds active and assure them they are industrious, intelligent, and valuable members of Moroccan society.