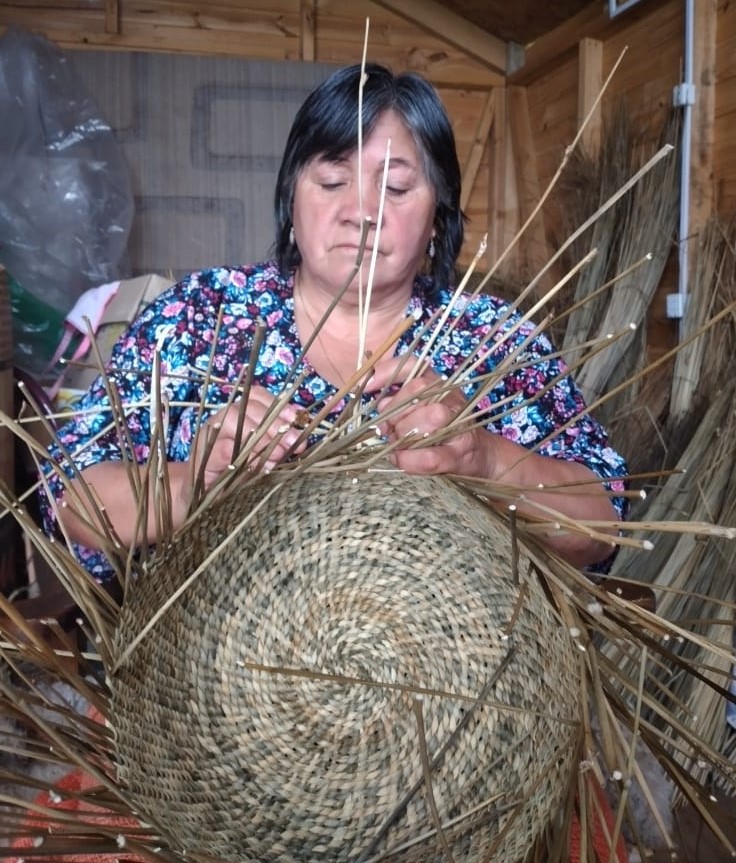 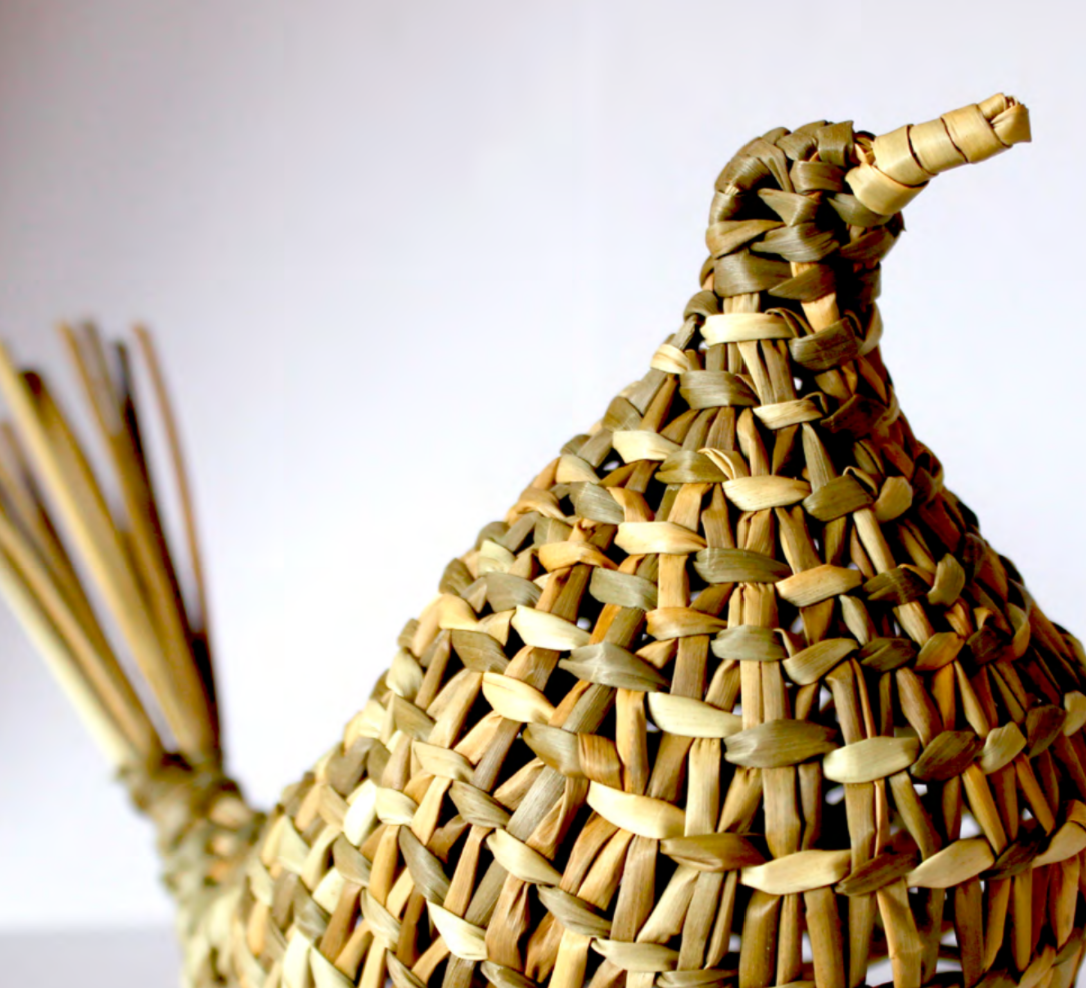 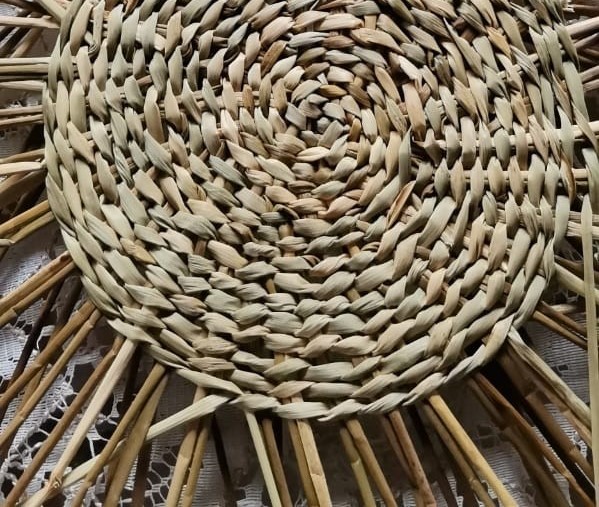 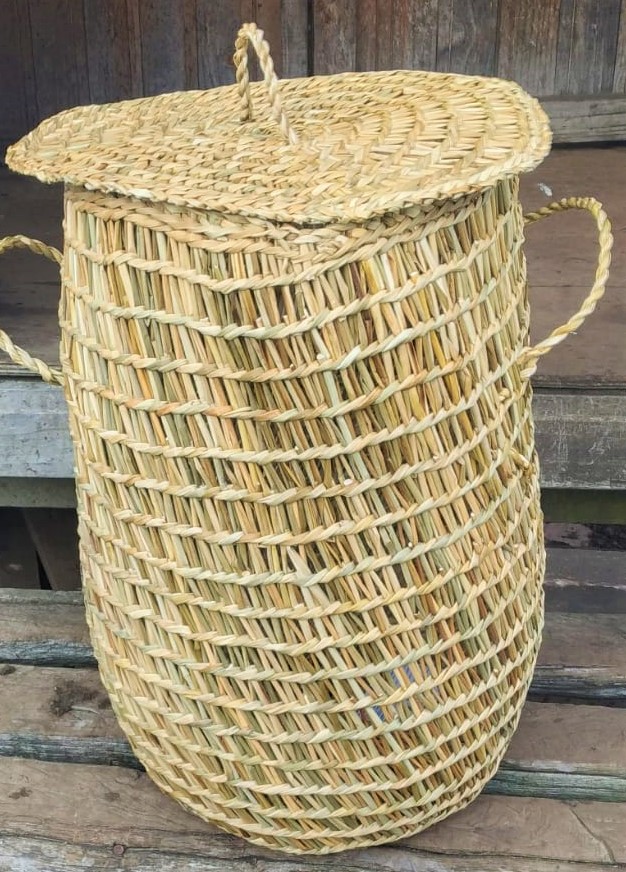 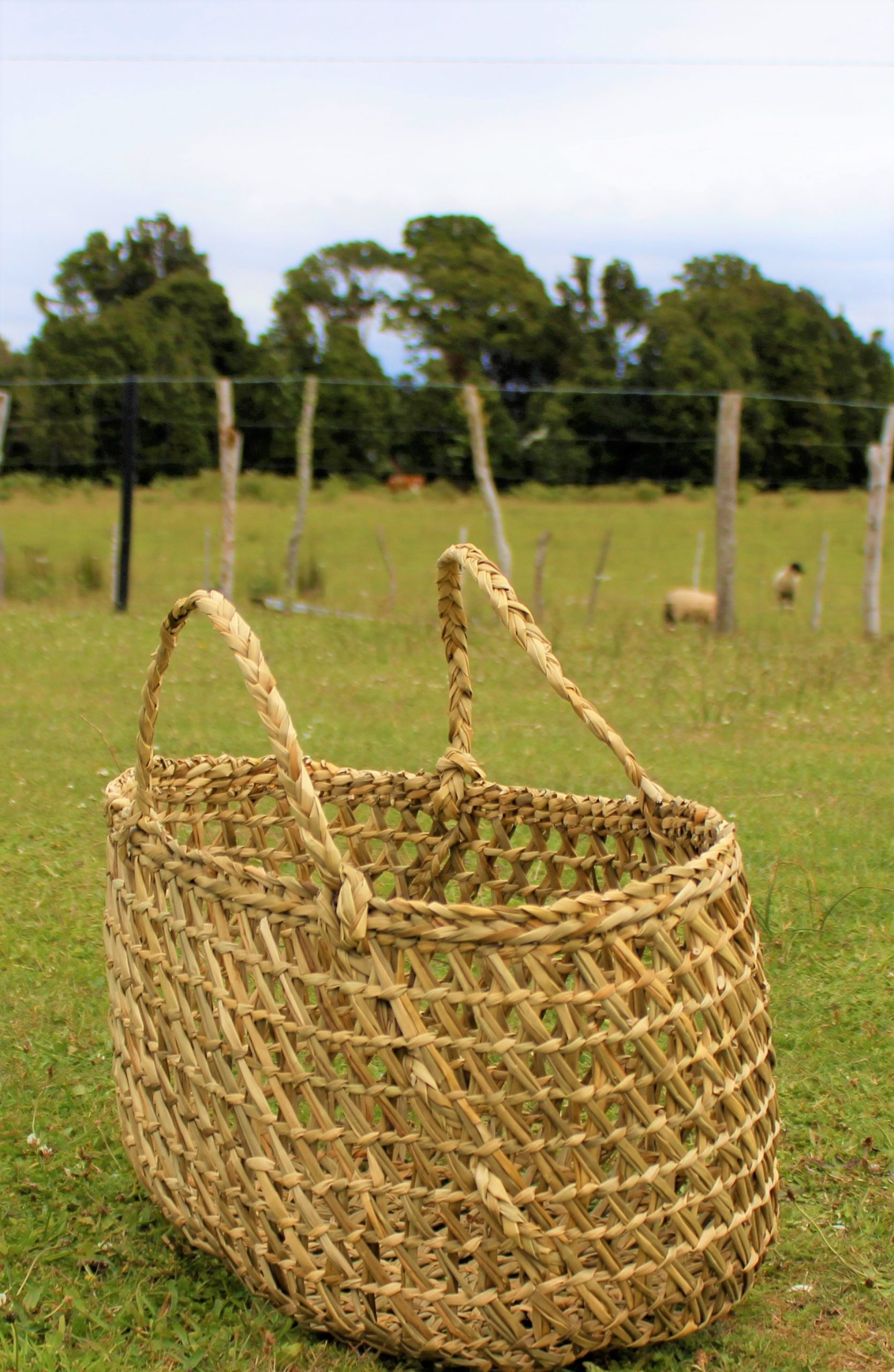 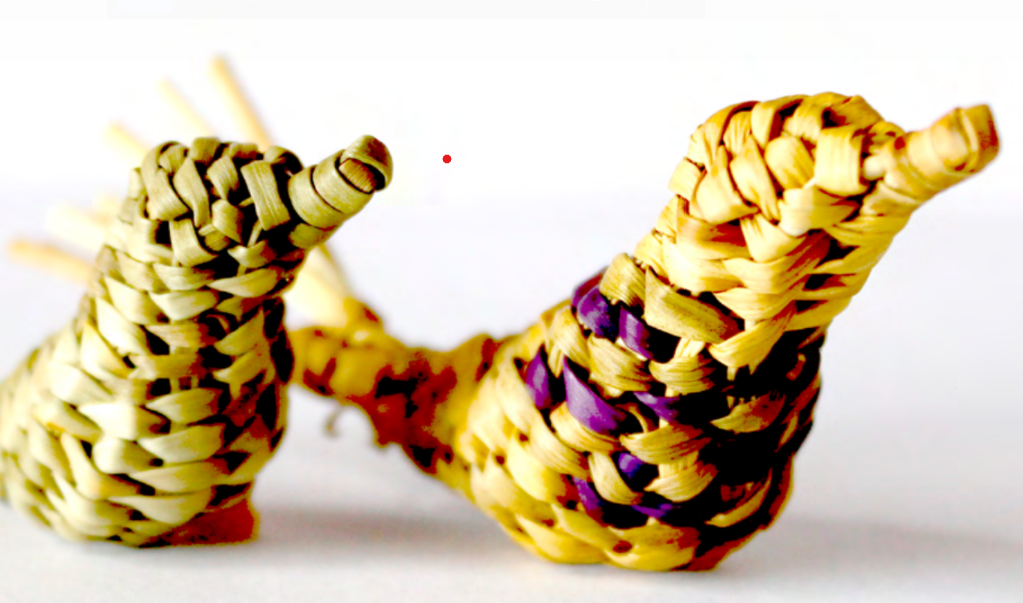 Basket weaving has held a central role in the daily life of the Chilota culture from the island of Chiloé for generations. Woven from local long grasses known as junquillos, large baskets were traditionally used in fishing and agriculture to harvest and carry food. Smaller woven vessels made from finer totoras grasses are used in cooking. Today, baskets and other woven items are made for both utilitarian and decorative purposes. Chilota basket weaving was recognized as part of the Intangible Cultural Heritage of Chile in 2018, but it is a craft in danger of disappearing. Fedima Soto, president of the Centro de Artesanas de Chaiguao, and her fellow basket makers are working to keep the practice alive.

Like many women who weave, Fedima learned to make baskets as a child from her older relatives, who had likewise been taught by previous generations of their family. She recalls that her first project was a potato basket. After successfully completing it, her aunt told her to try weaving a wicker bird. Fedima found the task challenging, but conquering that challenge made her want to learn more. In 1992, she and a group of colleagues established the Centro de Artesanas de Chaiguao. On Sundays, women meet at the center for a minga, a get-together where they weave baskets and other items to sell. The group splits any profits they make among their members, delegating some of their income towards upkeep of the center.

None of the women in the group have ever left the country, so traveling to Santa Fe for the International Folk Art Market will be an exciting first. For Fedima and her colleagues, their deepest desires are to share their artwork in faraway countries where it can be truly valued, and to encourage young people to appreciate generational craft practices.