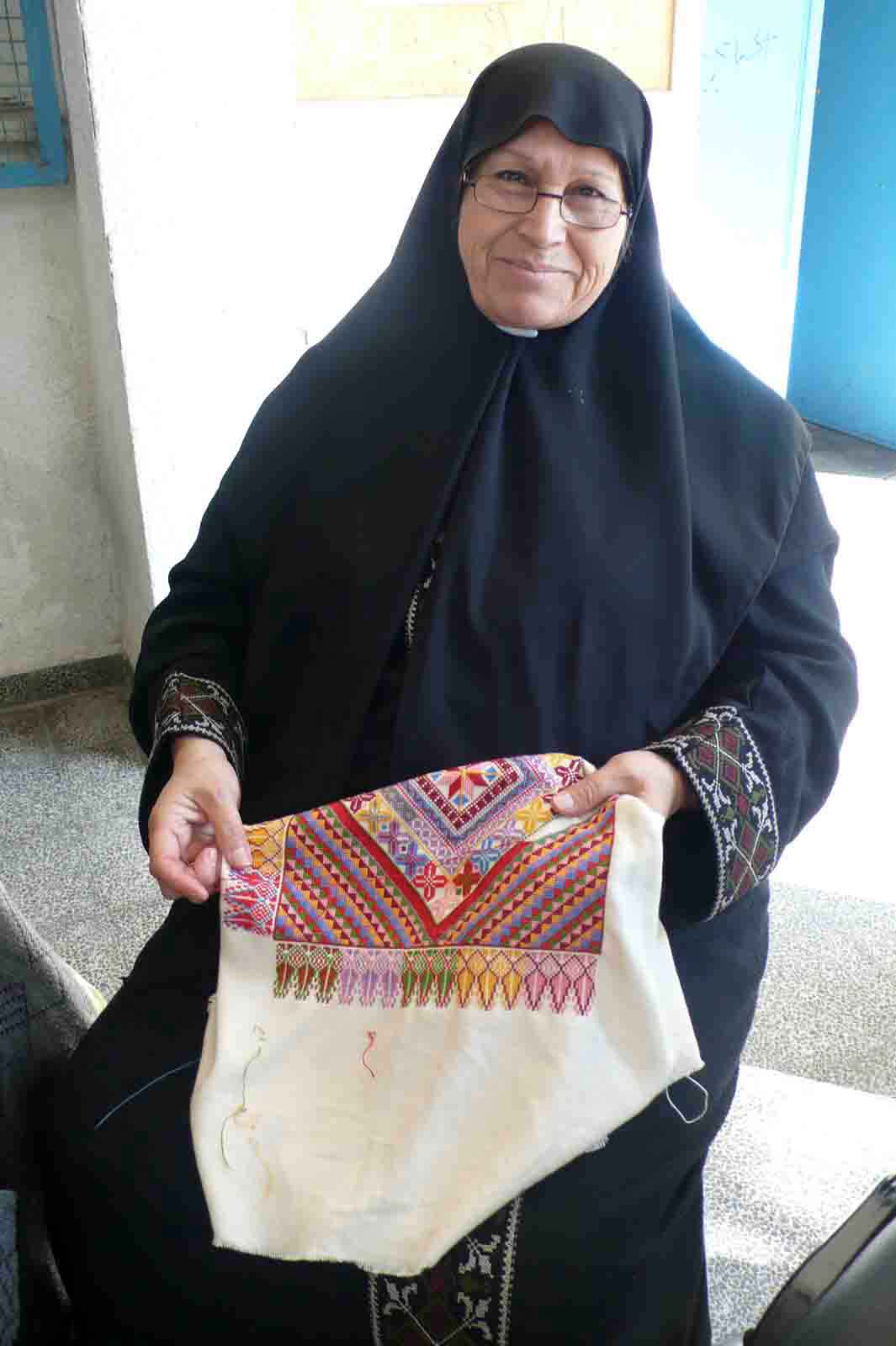 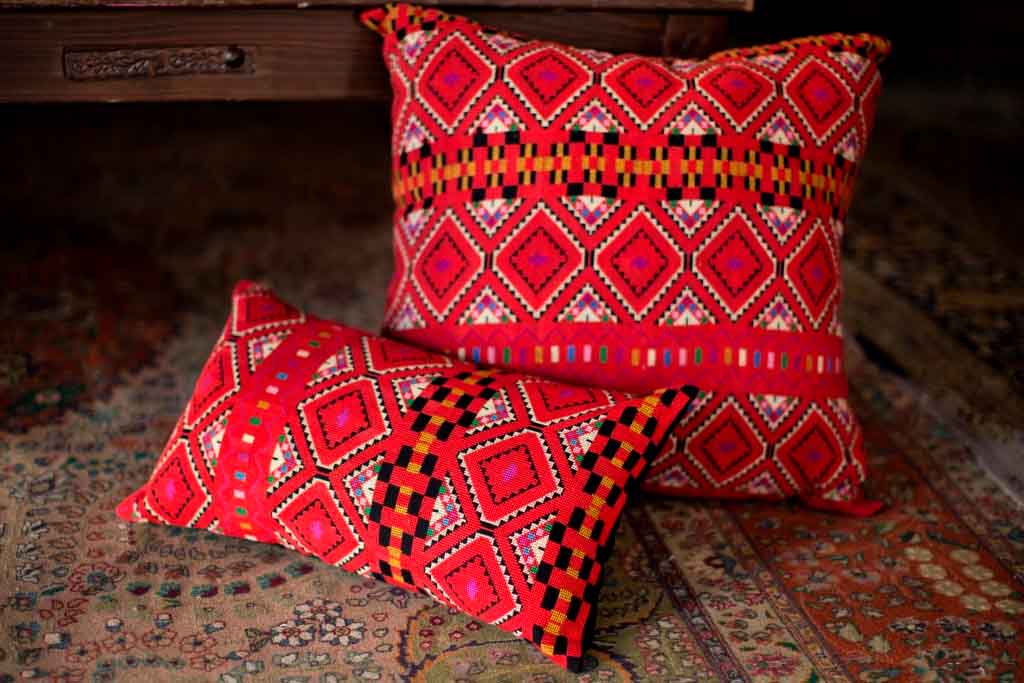 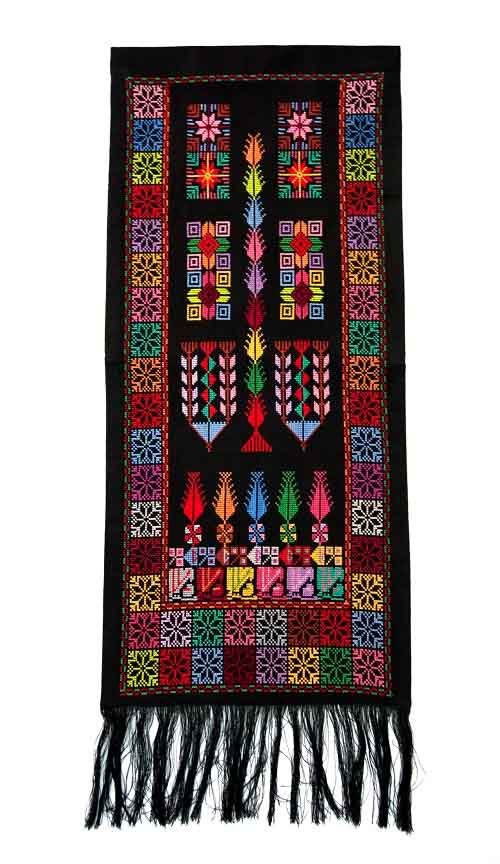 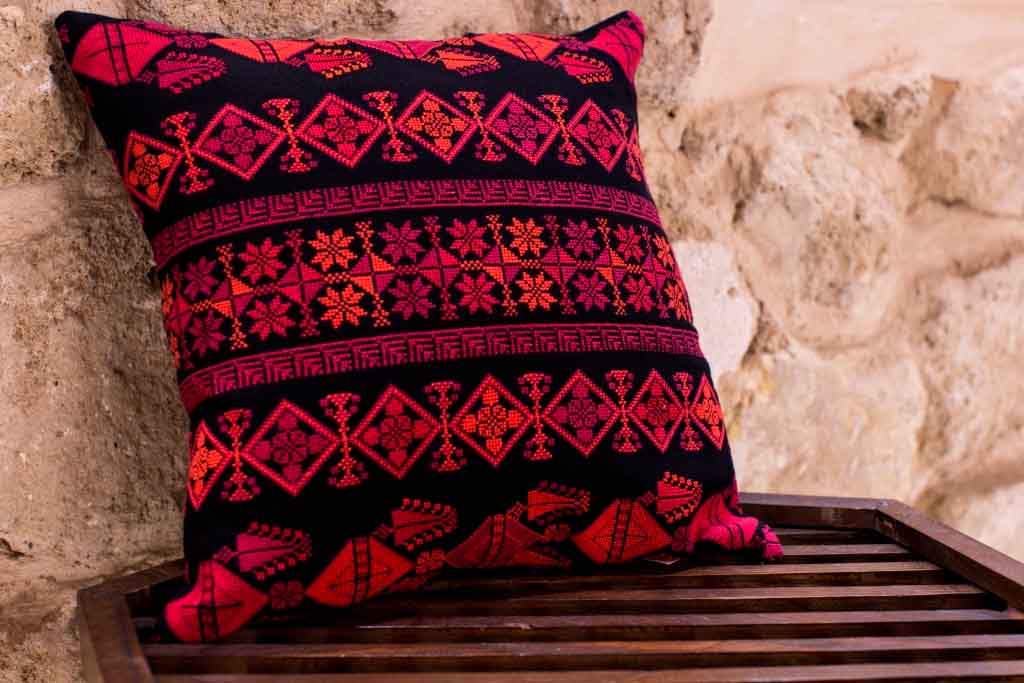 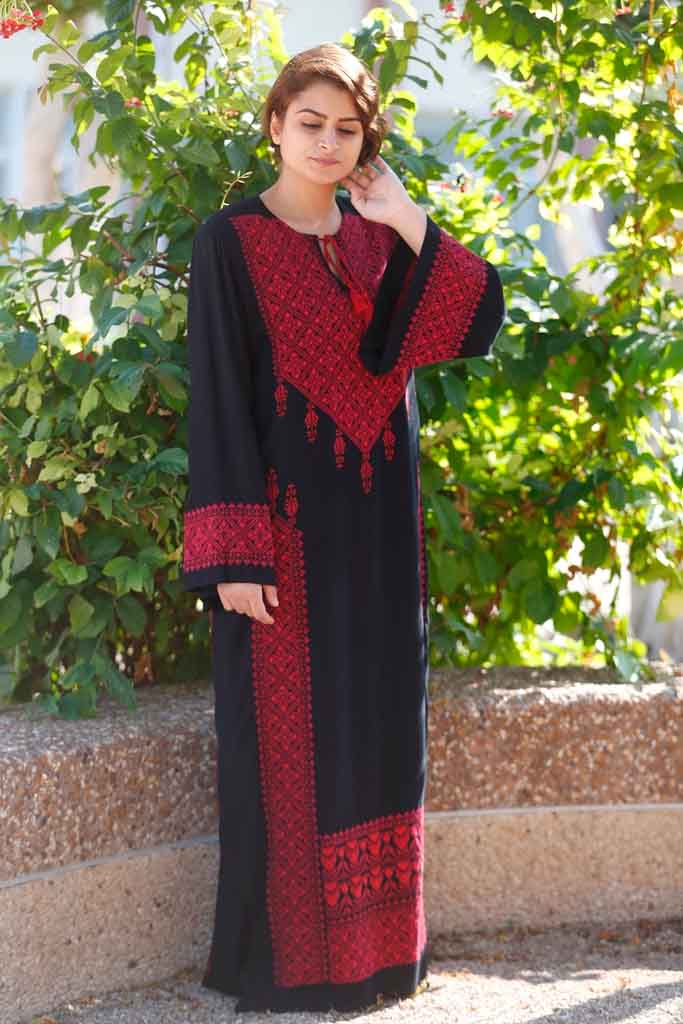 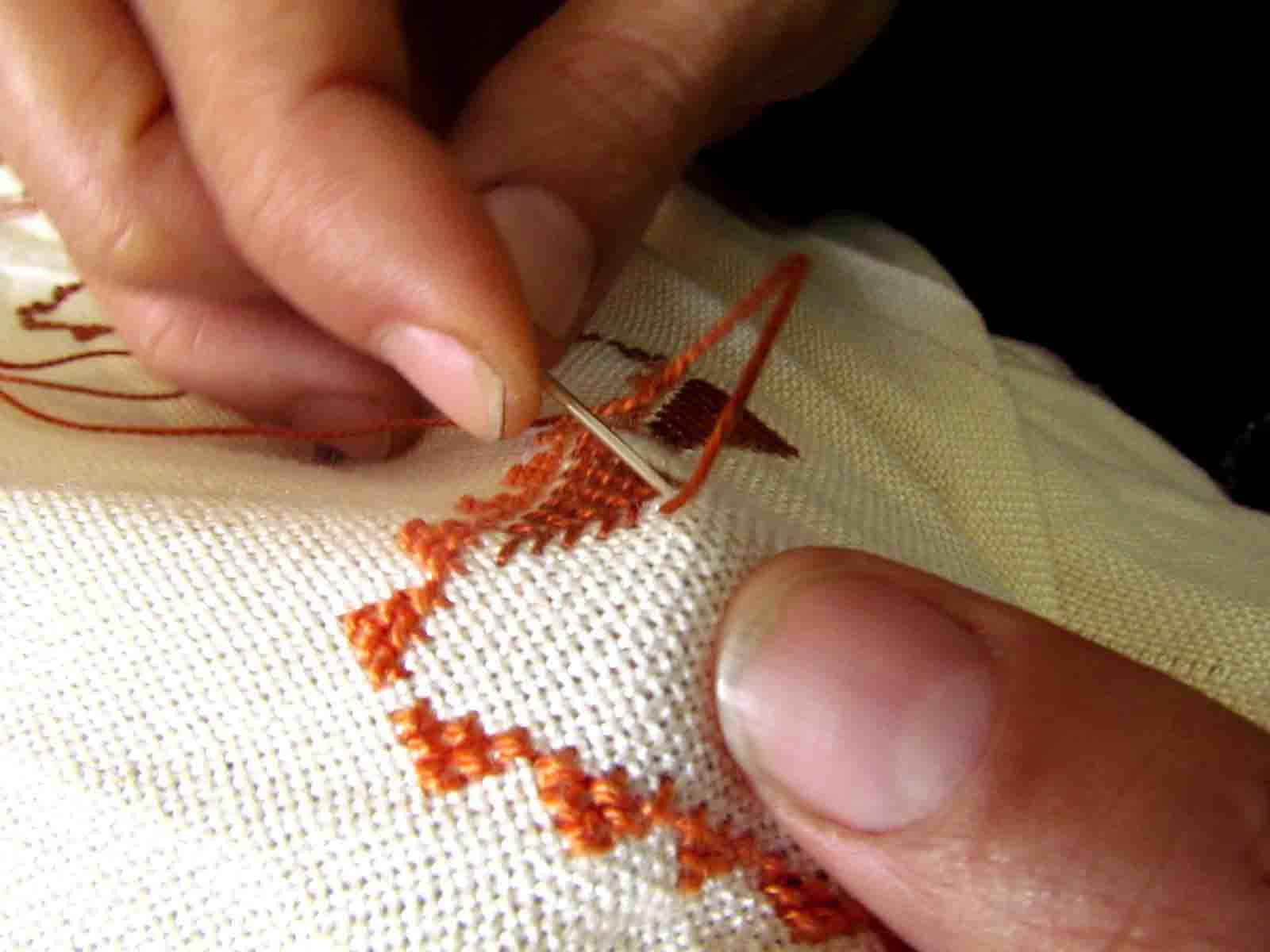 At Sulafa Embroidery Center in Gaza, Palestine, hundreds of female refugees produce modern, embroidered textiles while maintaining traditional artistic styles. Sulafa would not be possible without the help of The United Nations Relief and Works Agency for Palestine Refugees in the Near East (UNRWA), which was established in 1949. One of the largest United Nations programs in existence, it started out as a temporary agency. Nearly 70 years later, however, the Agency continues to provide essential services for the well-being, human development, and protection of Palestinian refugees.

Using a variety of both traditional and modern materials and patterns, Sulafa’s artisans make each and every one of their items by hand, to be sold both regionally and internationally. Artists embroider designs using a mixture of colors and motifs. Tailors finish the work by using sewing machines for  hemming and lining to turn embroidered fabric into scarves, dresses, and jackets—to name just a few of the elegant and often dramatically colored offerings. Aside from wearable items, the collective also creates bed covers, wall hangings, and a plethora of other distinctive embroidered goods.

Sulafa artisans use both traditional cross-stitch methods as well as a type of stitch common to the West Bank called Madani. As it has been in this region for centuries, sewing techniques are learned at home, usually passed from mother to daughter. Embroidery plays a central role in these women’s lives, providing not only income but also an opportunity to forge friendships and perpetuate their Palestinian identity.