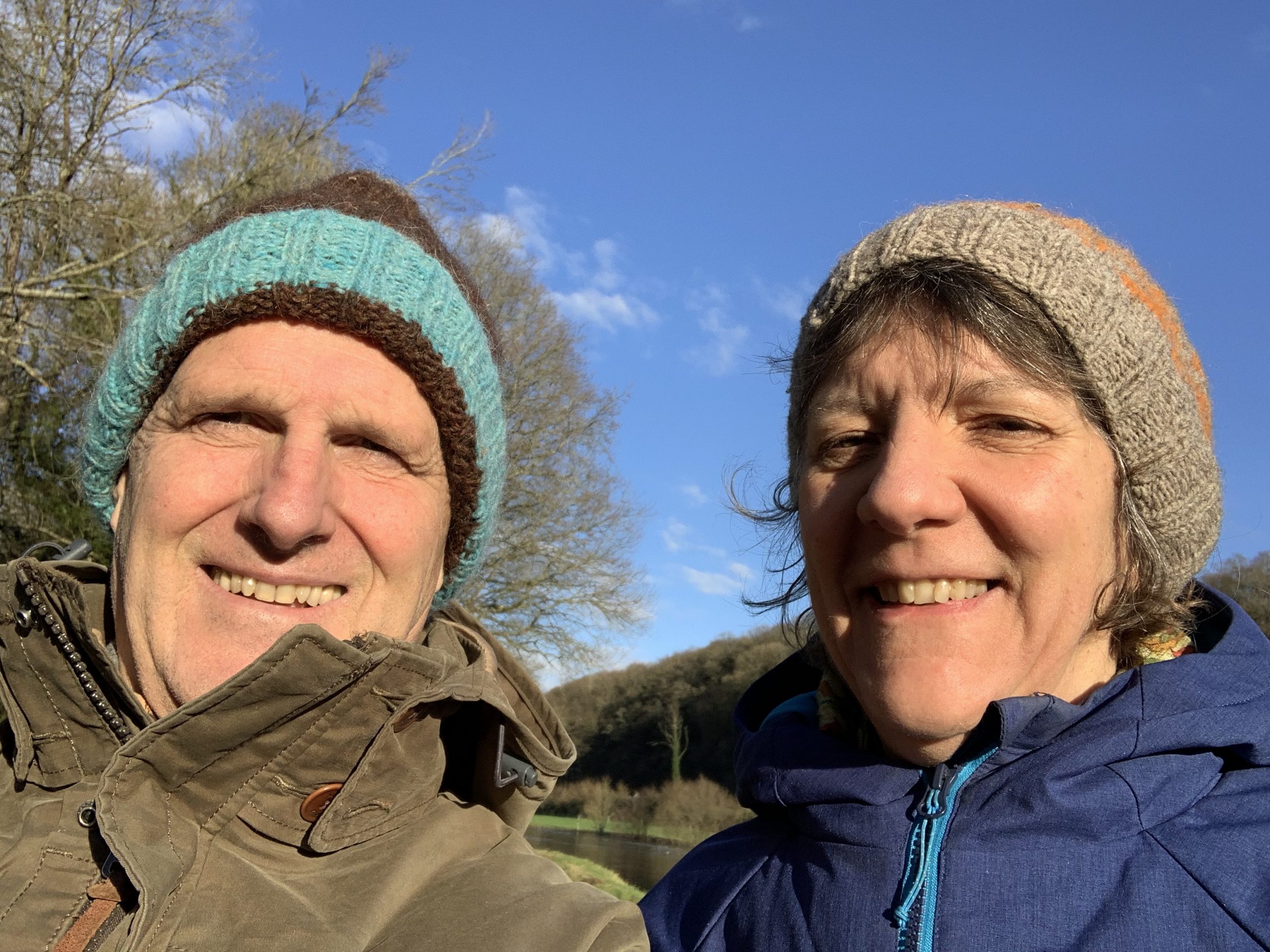 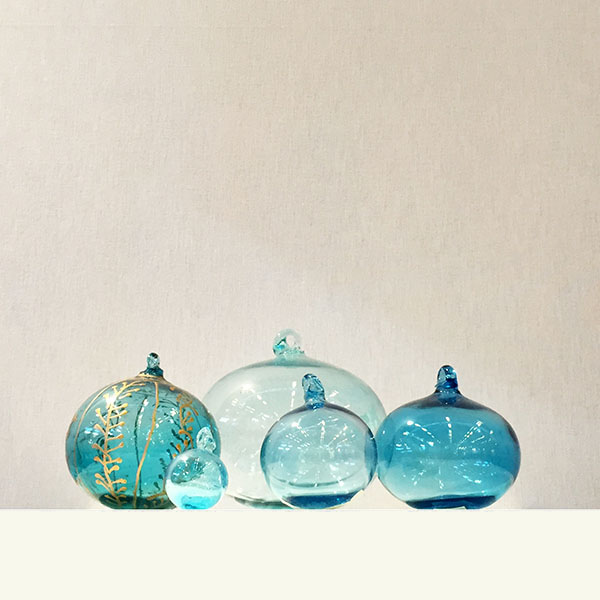 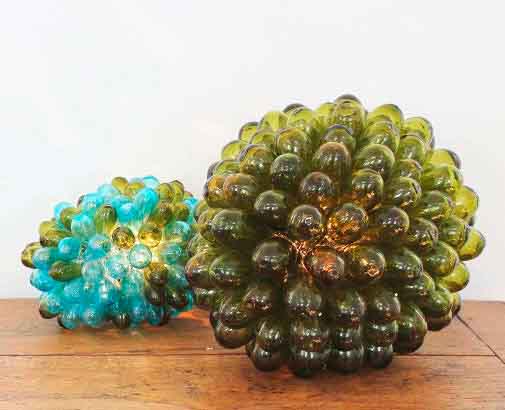 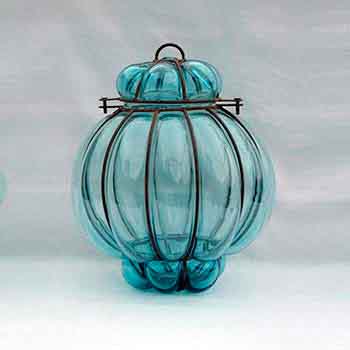 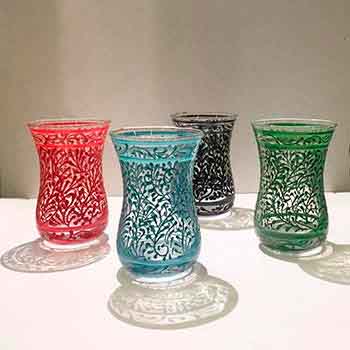 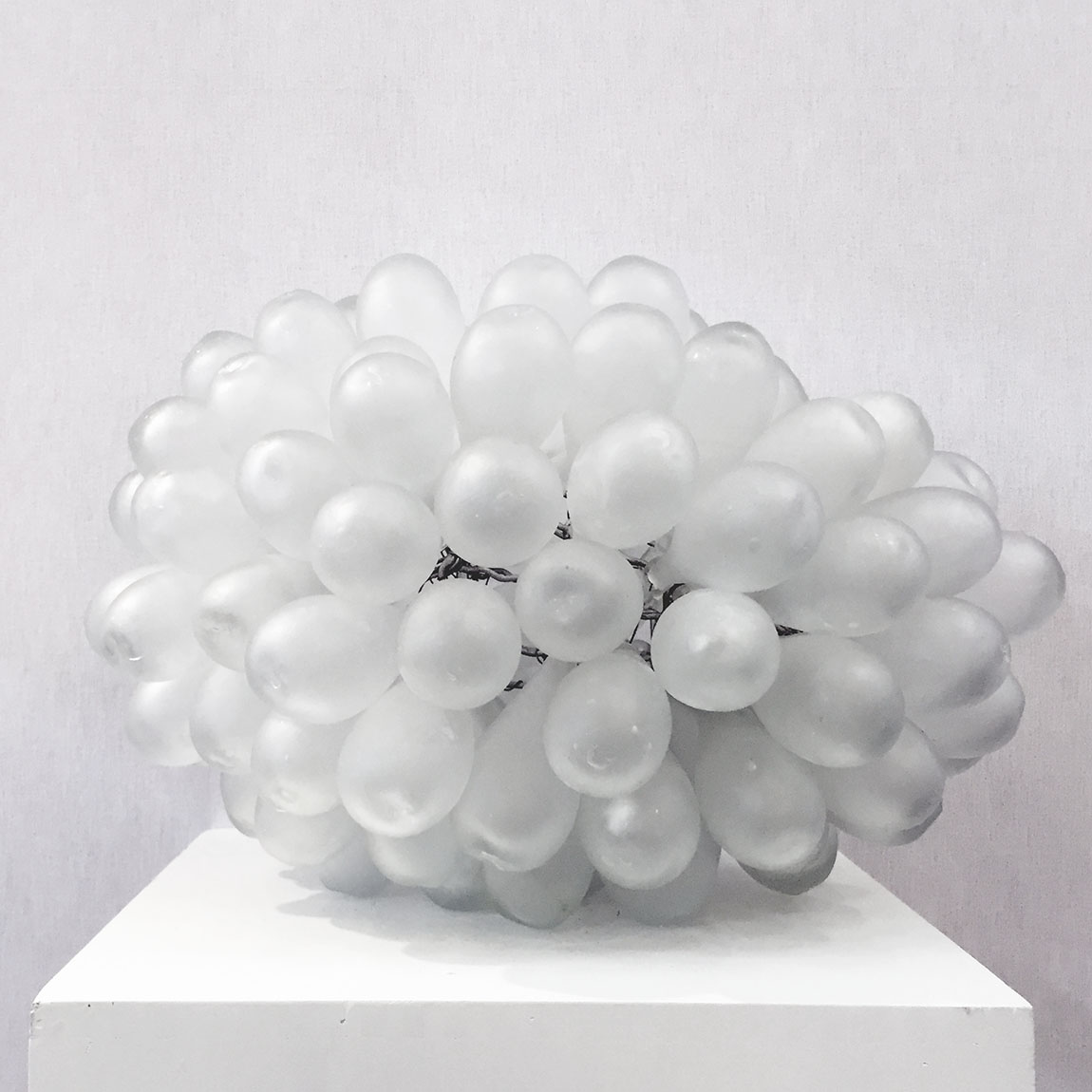 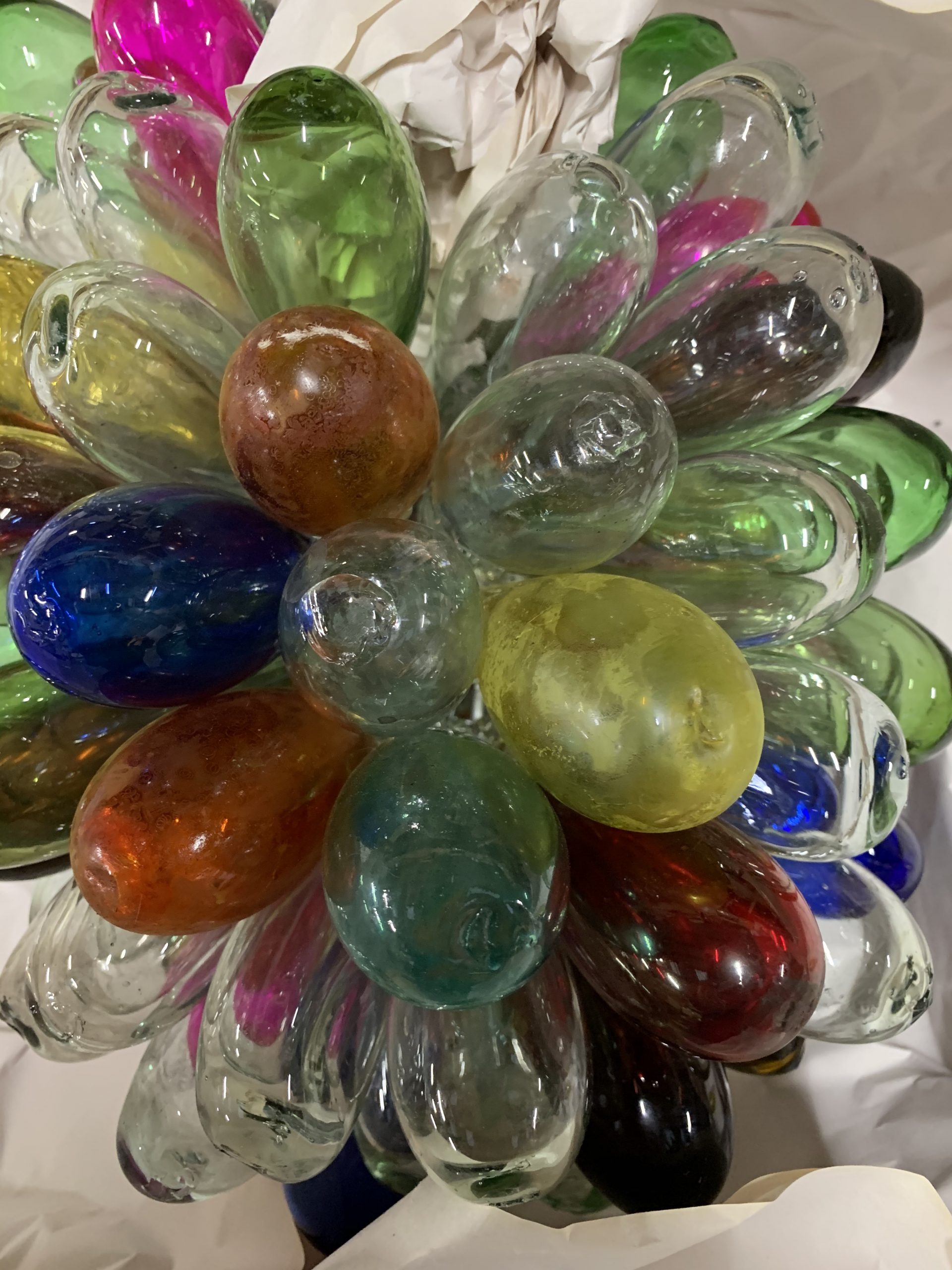 Since 2004, Salaheddin’s Syrian artisans have been crafting finely wrought, imminently practical glassware and other objects in a manner traditional to the region.

Though its artists hail from Damascus, Aleppo, and other Syrian cities, Salaheddin is based in Western Brittany, France. That’s because the cooperative was founded by Jean-François Vaillant and Isabelle Jouglard, who fell in love with Syria and its tradition of glass craftsmanship while visiting from France as students. They sponsored a glassmaking group in Syria and brought them to France when the conflict became too great. For Salaheddin’s artisans, environmental concerns are paramount, and recycled materials are used whenever possible. Production methods are also eco-sensitive and designed to have a minimal impact on the environment.

Signature items include glassware such as bowls and tumblers, fashioned in delectable shades of seafoam, pale yellow, and cerulean, among other mesmerizing hues. Vases and lanterns of recycled glass have tiny bubbles trapped within their see-through walls, mimicking the appearance of hard candy or amber. Each and every piece is made to be used and treasured, with many of the organization’s designs passed down from generation to generation incorporating ancient motifs that have been fixtures in Syrian households for hundreds of years.