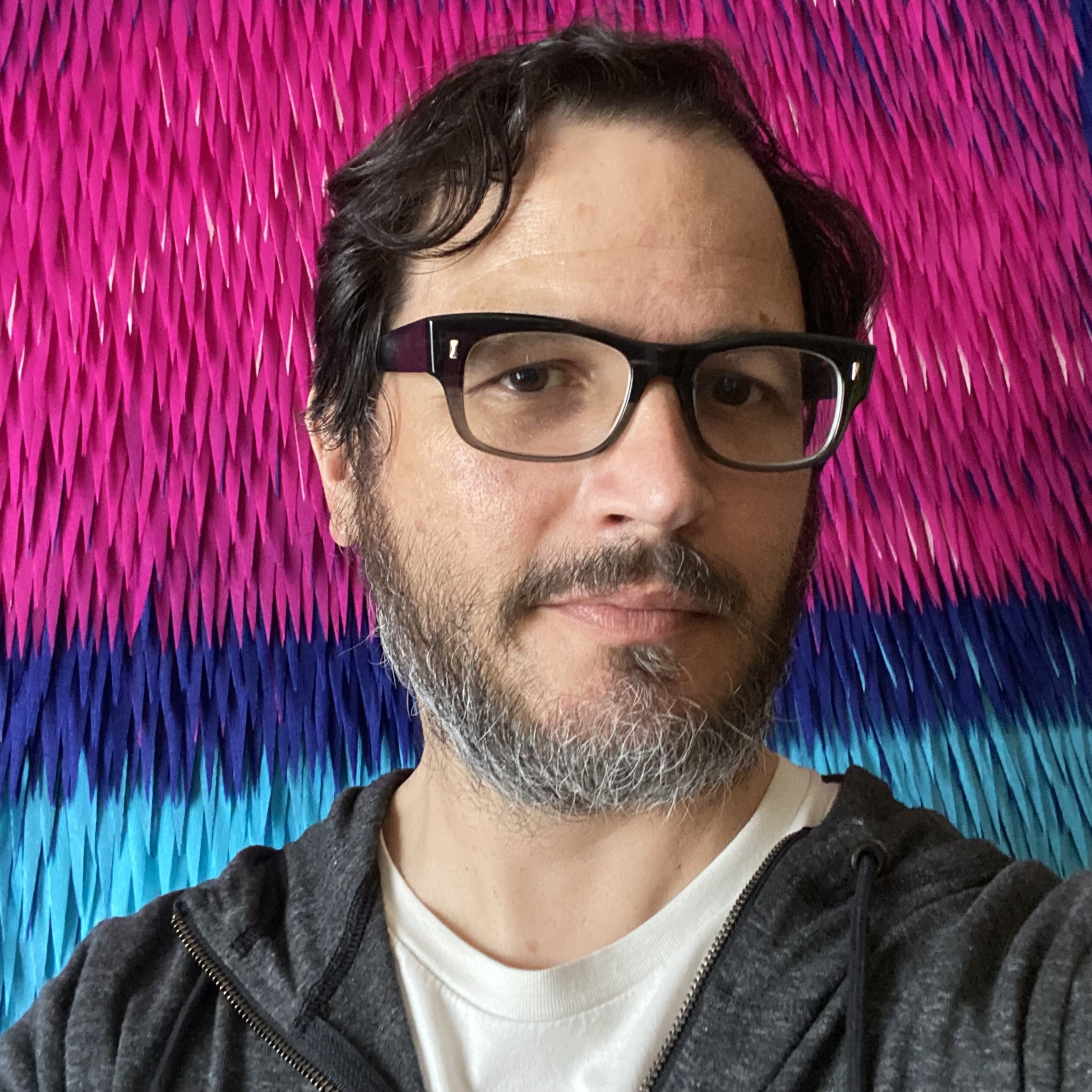 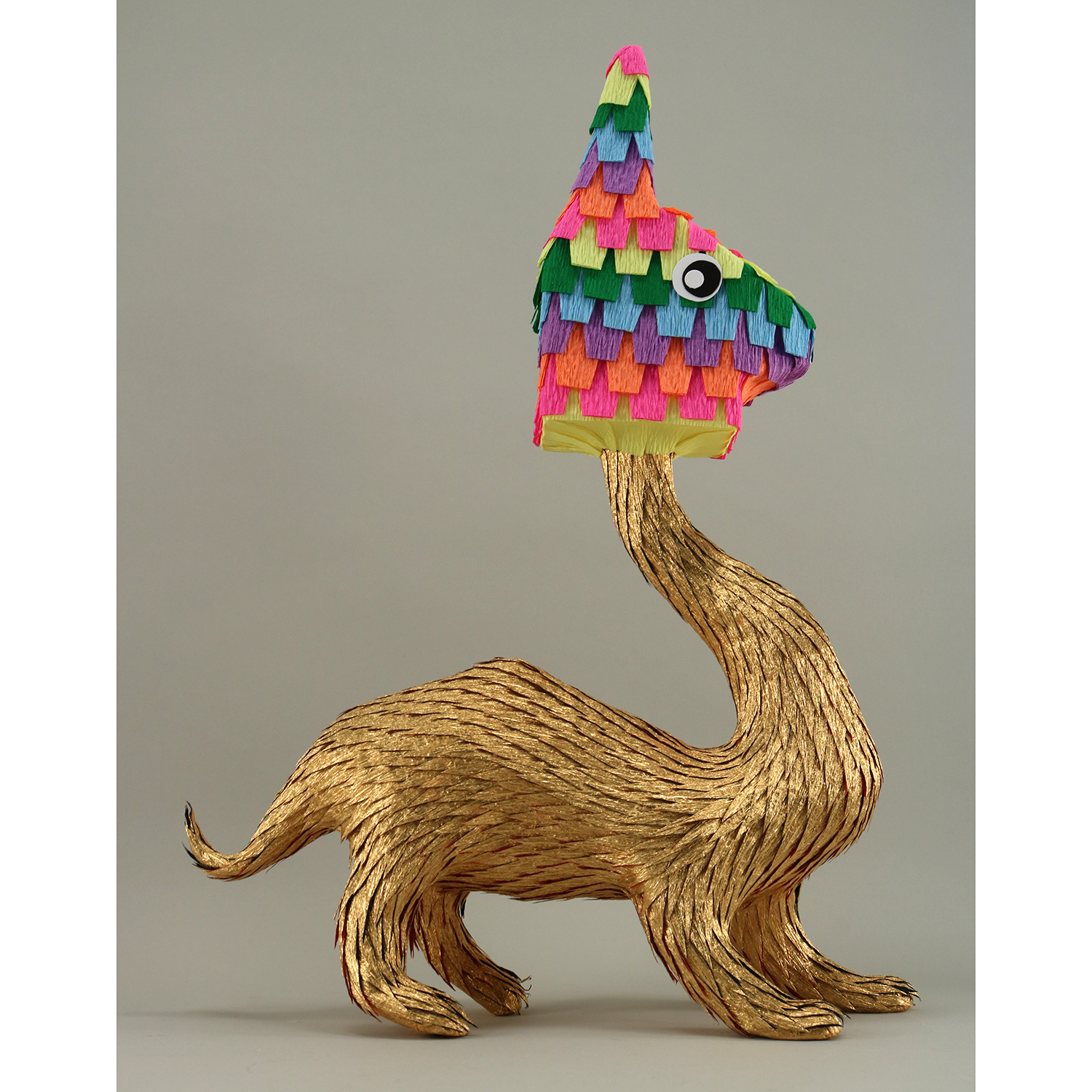 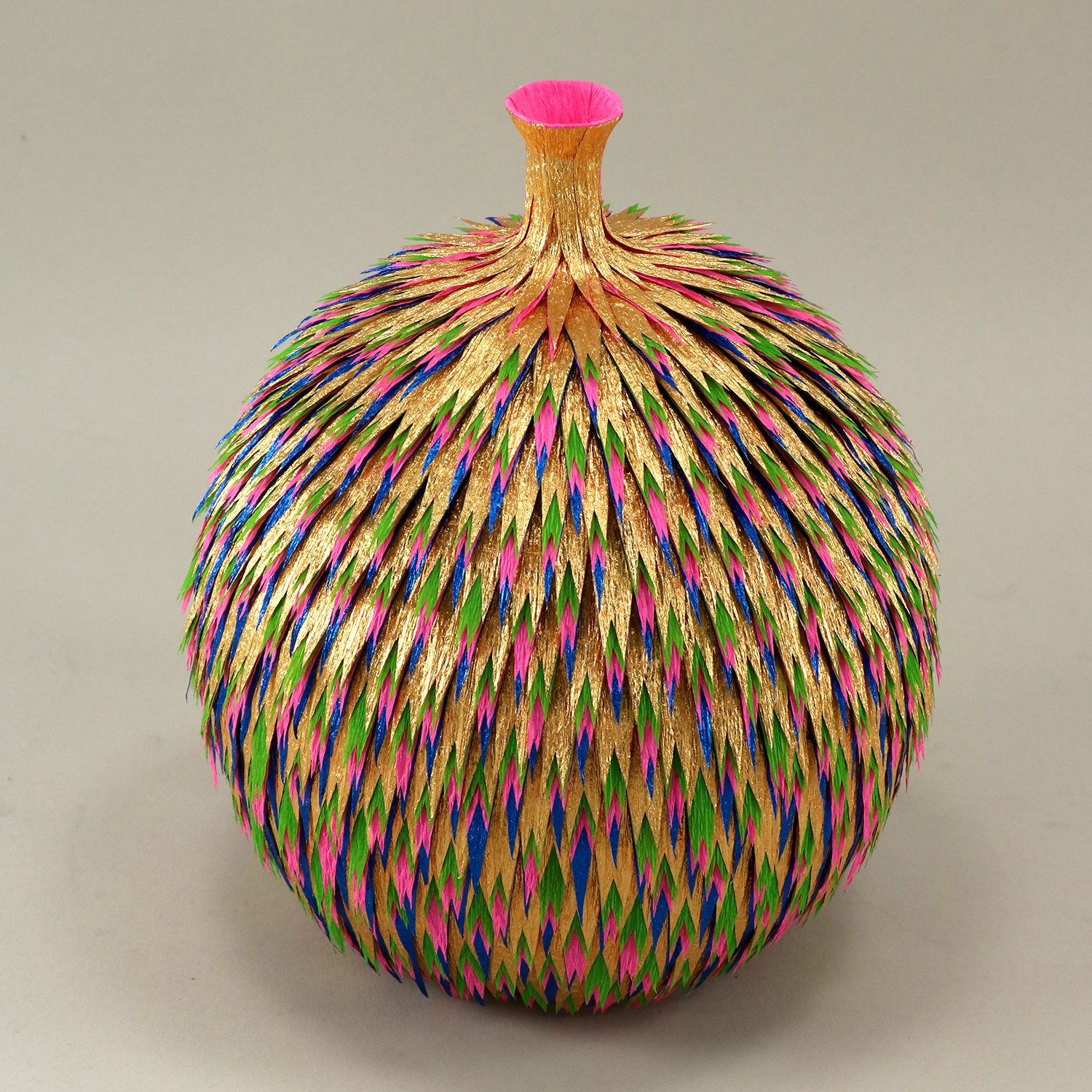 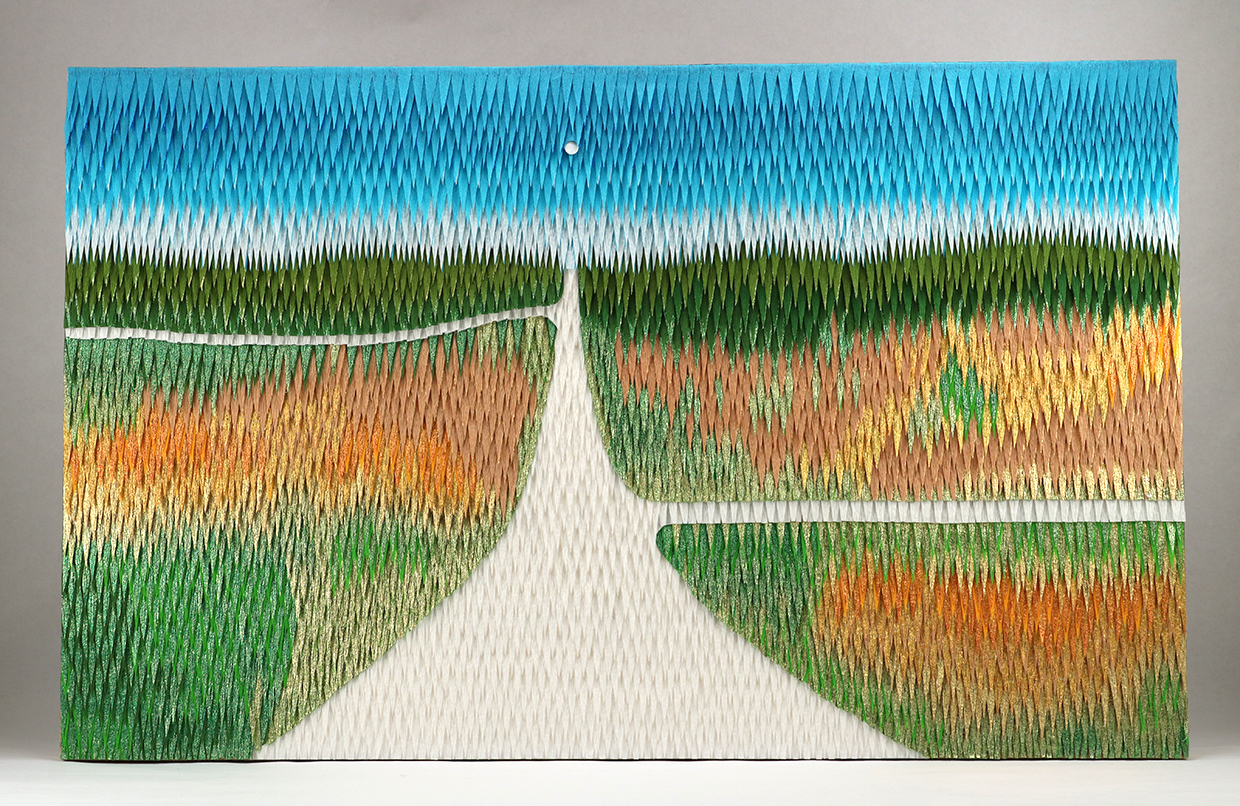 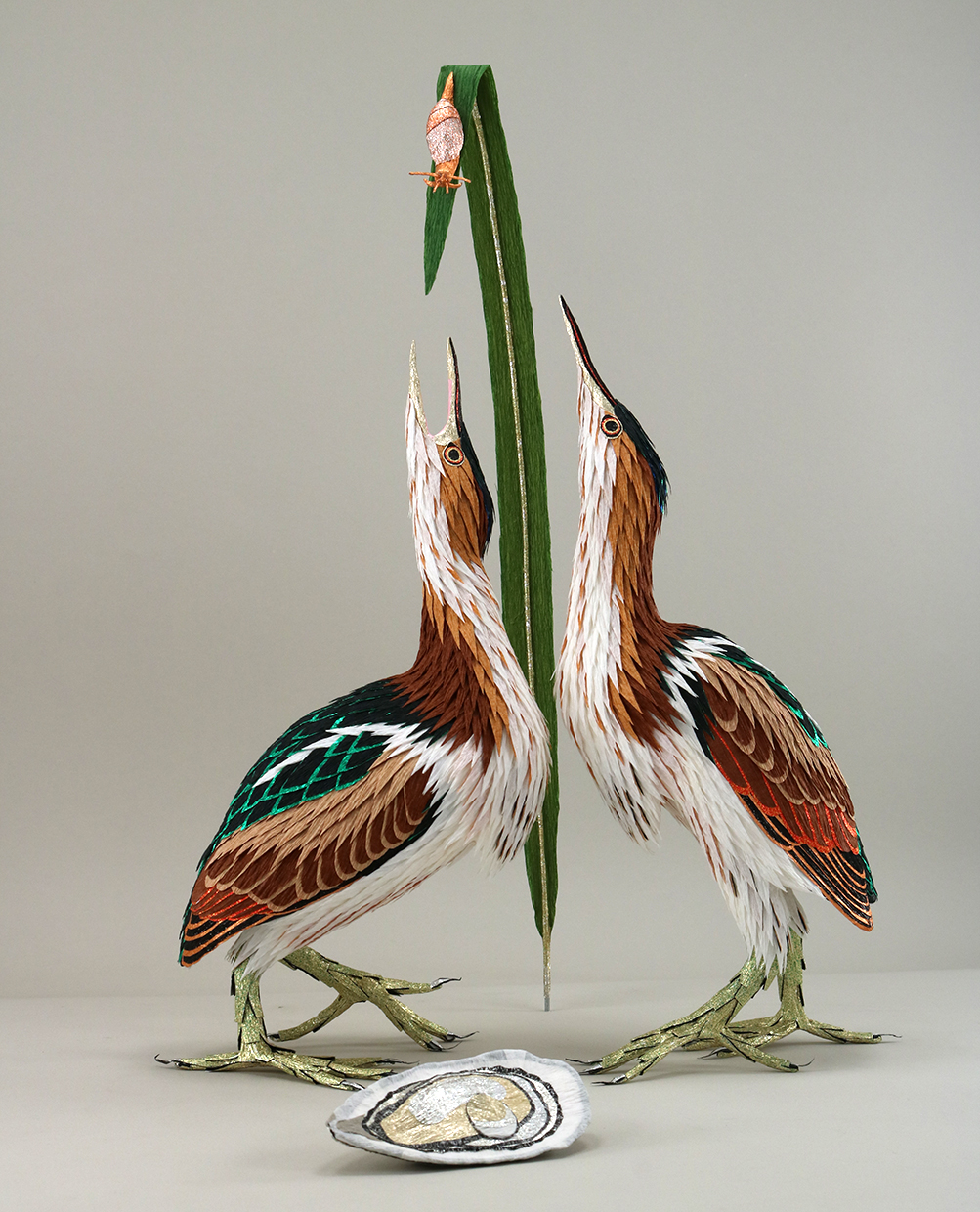 Roberto Benavidez is a sculptor specializing in the piñata form. Prior to the piñata form he worked in metal-casting in an abstract figurative style. Benavidez exhibited his bronze works in group shows and received two merit-based art scholarships from Pasadena City College. Longing for more accessible materials, Benavidez switched to paper and focused on the piñata technique. Benavidez plays with the underlying themes of race and sin innate in the piñata, layered with his identity as a mixed-race queer artist, with a focus on impeccable craftsmanship.

His most notable series, Piñatas of Earthly Delights, is based on the fanciful creatures that roam Hieronymus Bosch’s, The Garden of Earthly Delights, and was exhibited at the AD&A Museum on the campus of UC Santa Barbara.  Benavidez’s sculptures have been featured in national, international and on-line publications, including ARTnews, Artsy, Atlas Obscura, hifructose.com, Hyperallergic, Politiken, and This Is Colossal.

He has exhibited his work in numerous group and solo shows, including at Craft In America, Mesa Contemporary Art Museum and Palo Alto Art Center, to name a few.  One of Benavidez’s ‘Painting Piñatas’ was commissioned by LA Metro for their ‘Through the Eyes of Artists’ poster series and a flock from his bird piñatas can be found in the Spring 2020 issue of World Wildlife Magazine.

Roberto is nominated by the Museum of International Folk Art Market to represent the United States. Each year IFAM collaborates with six neighboring institutions to uplift our shared cultural values and U.S.-based folk artists.