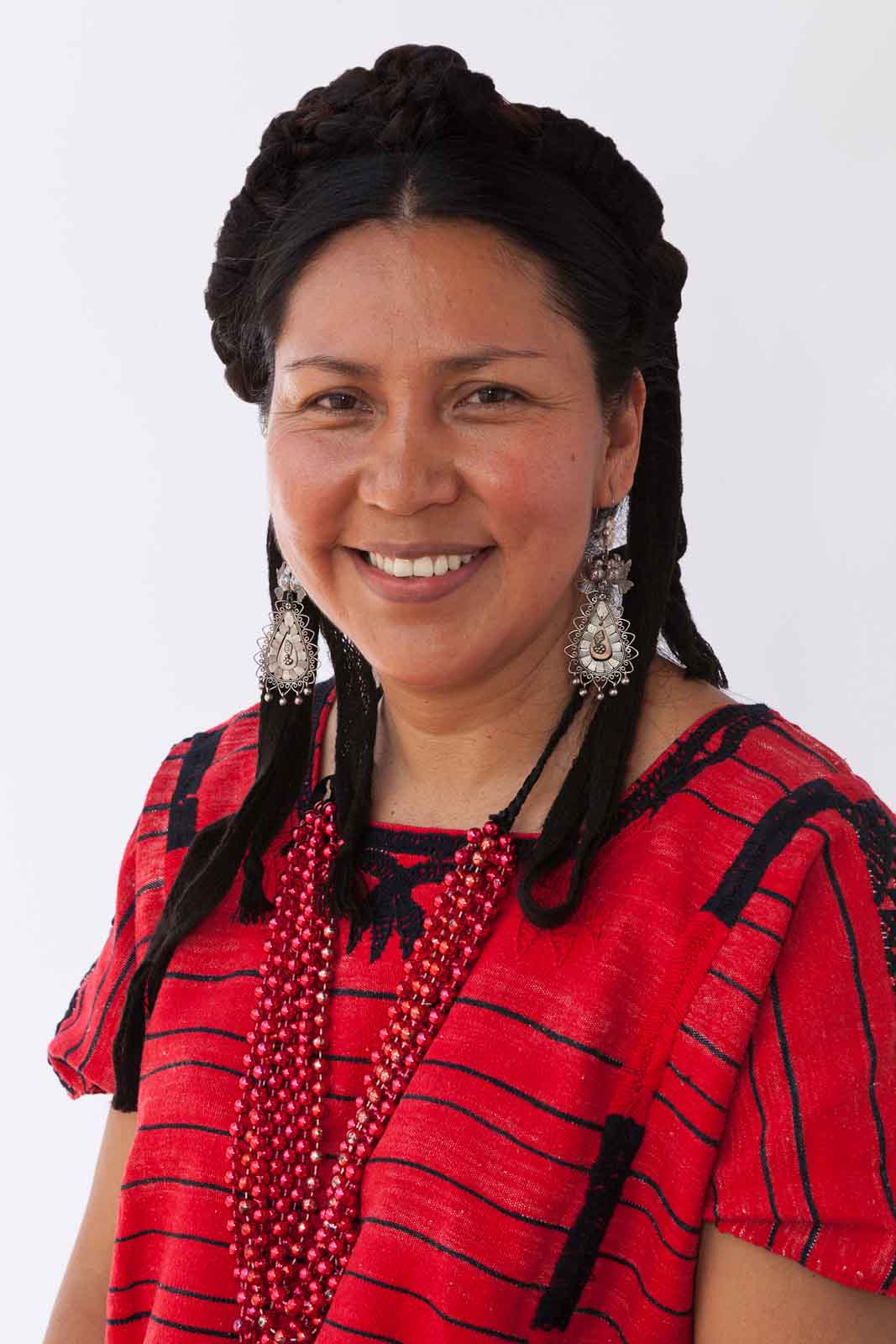 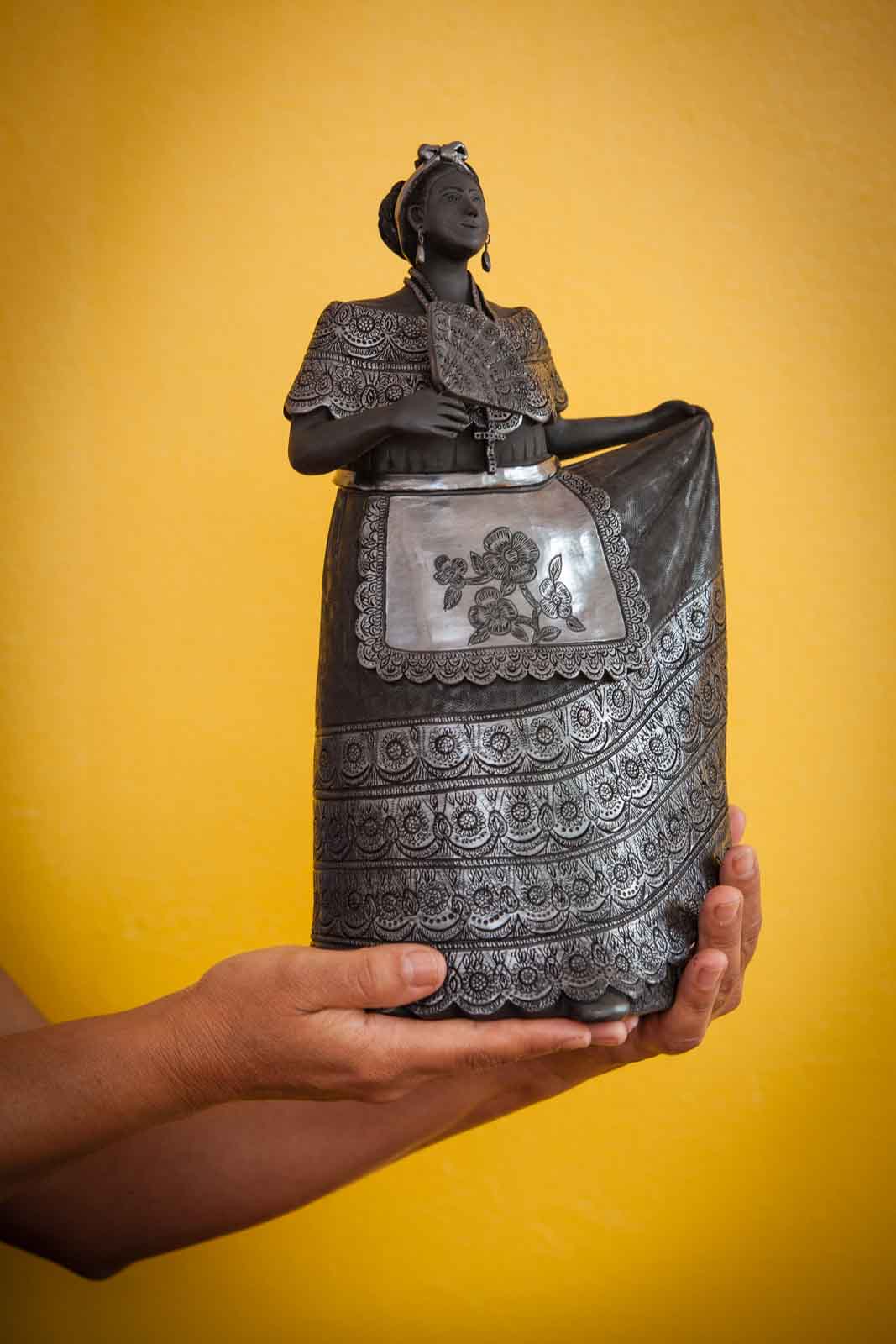 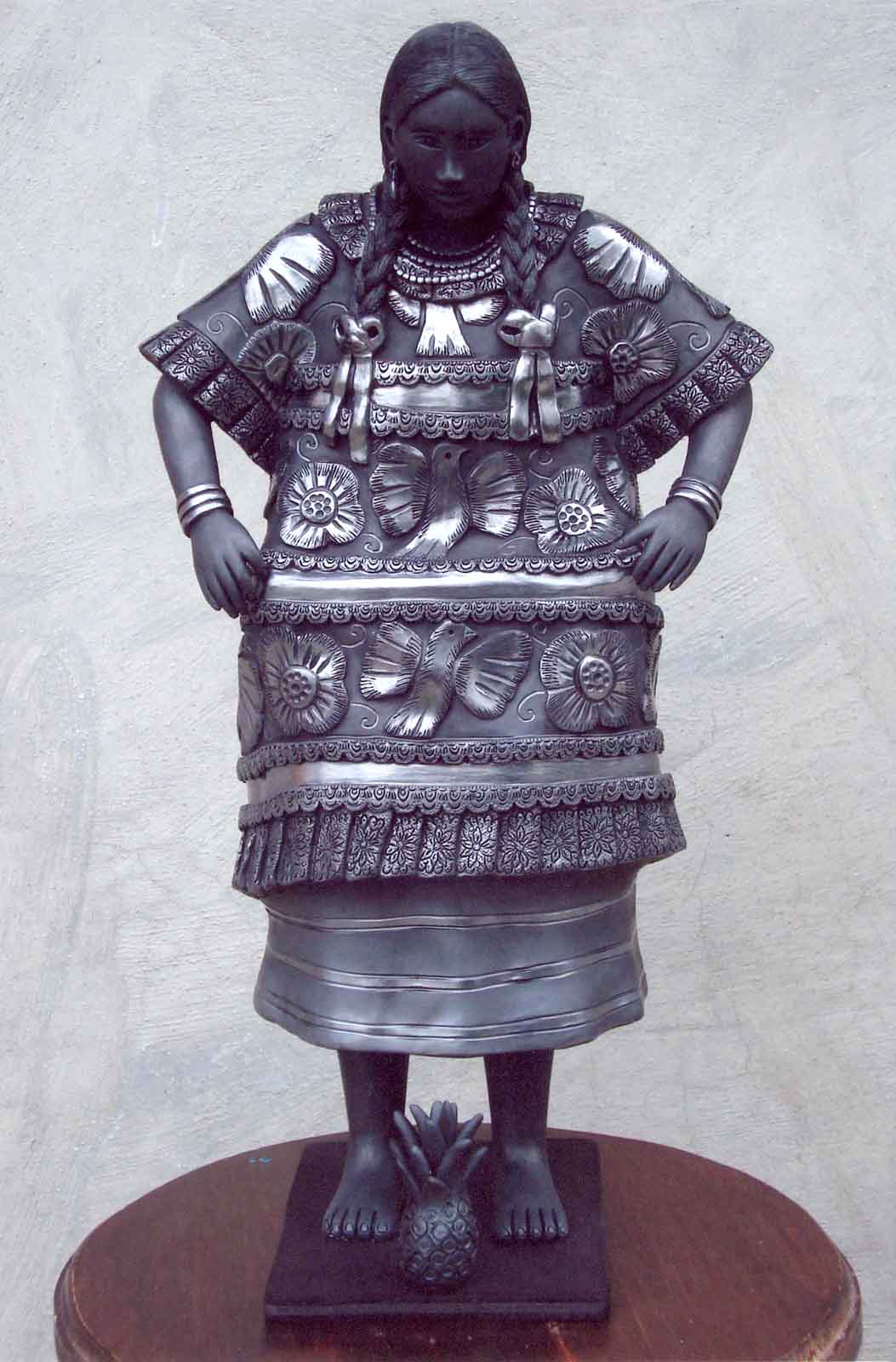 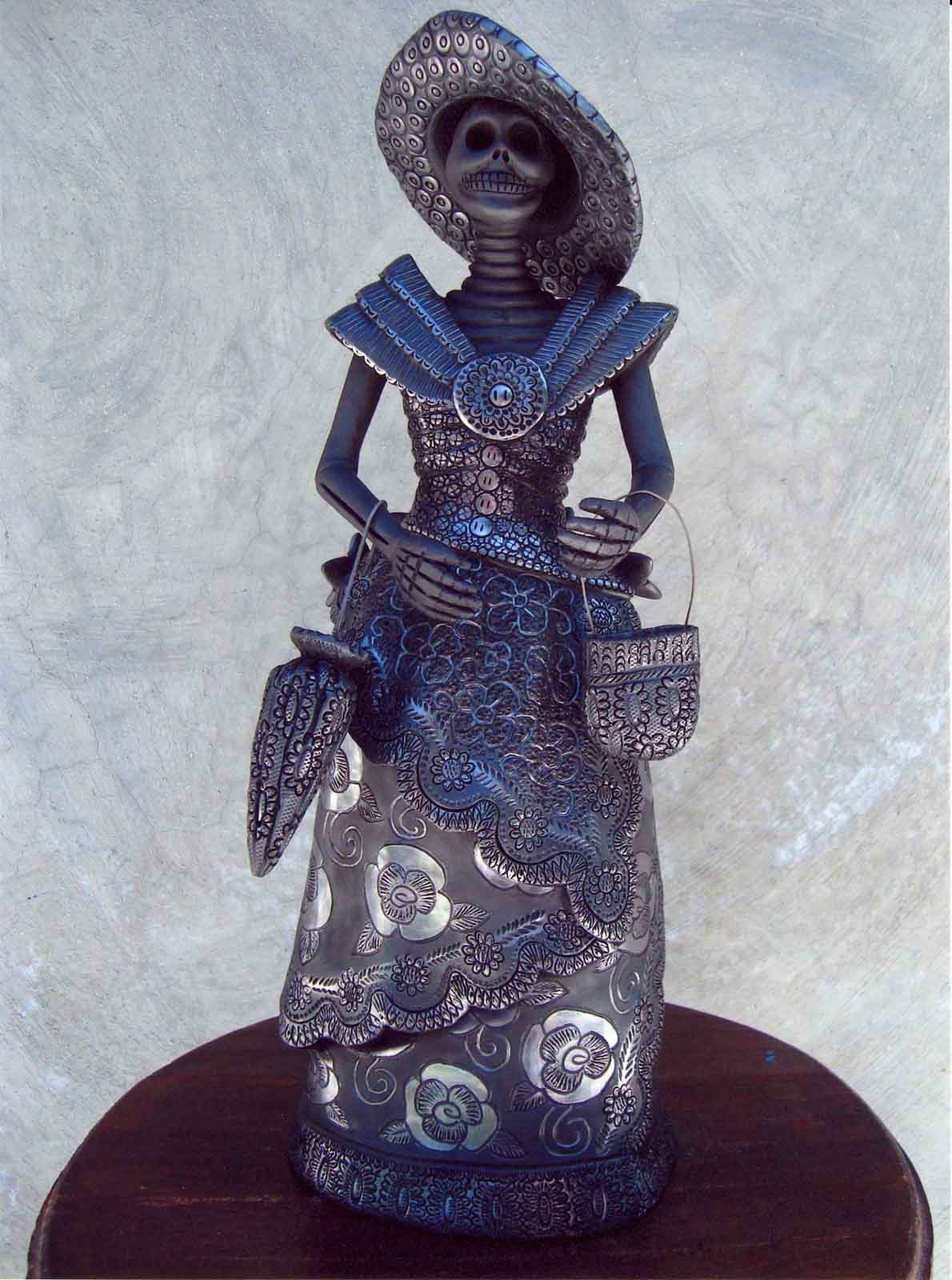 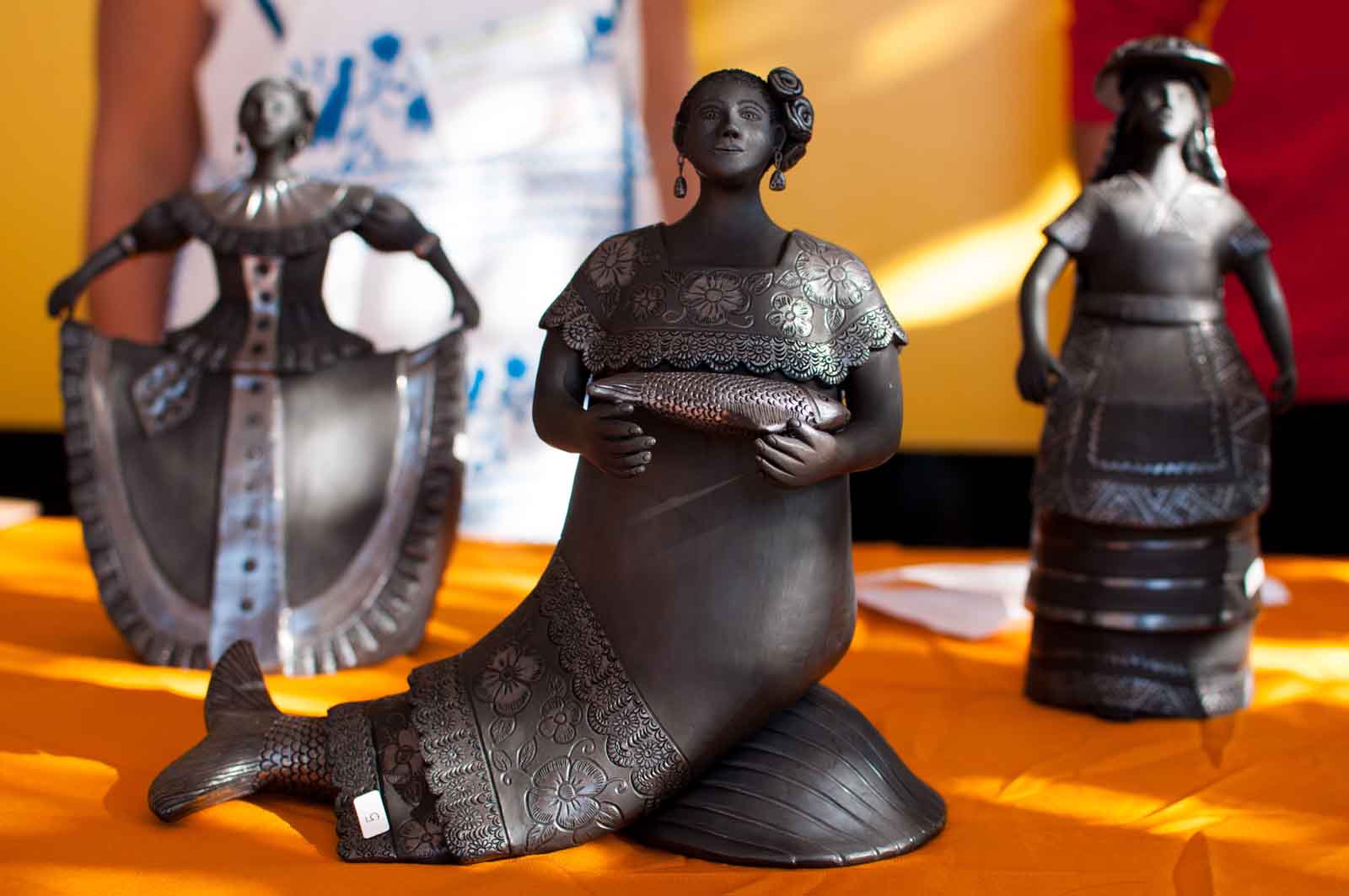 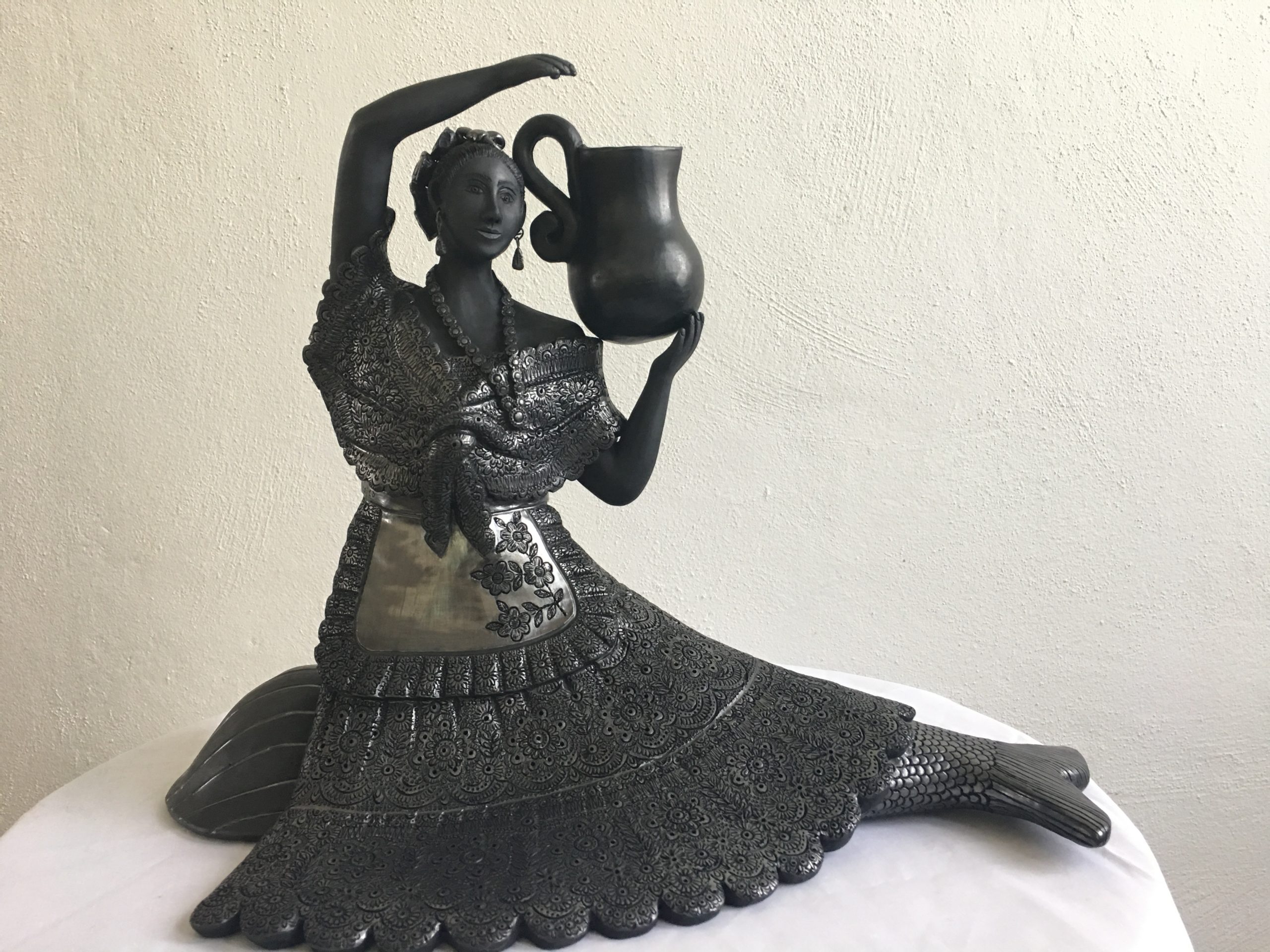 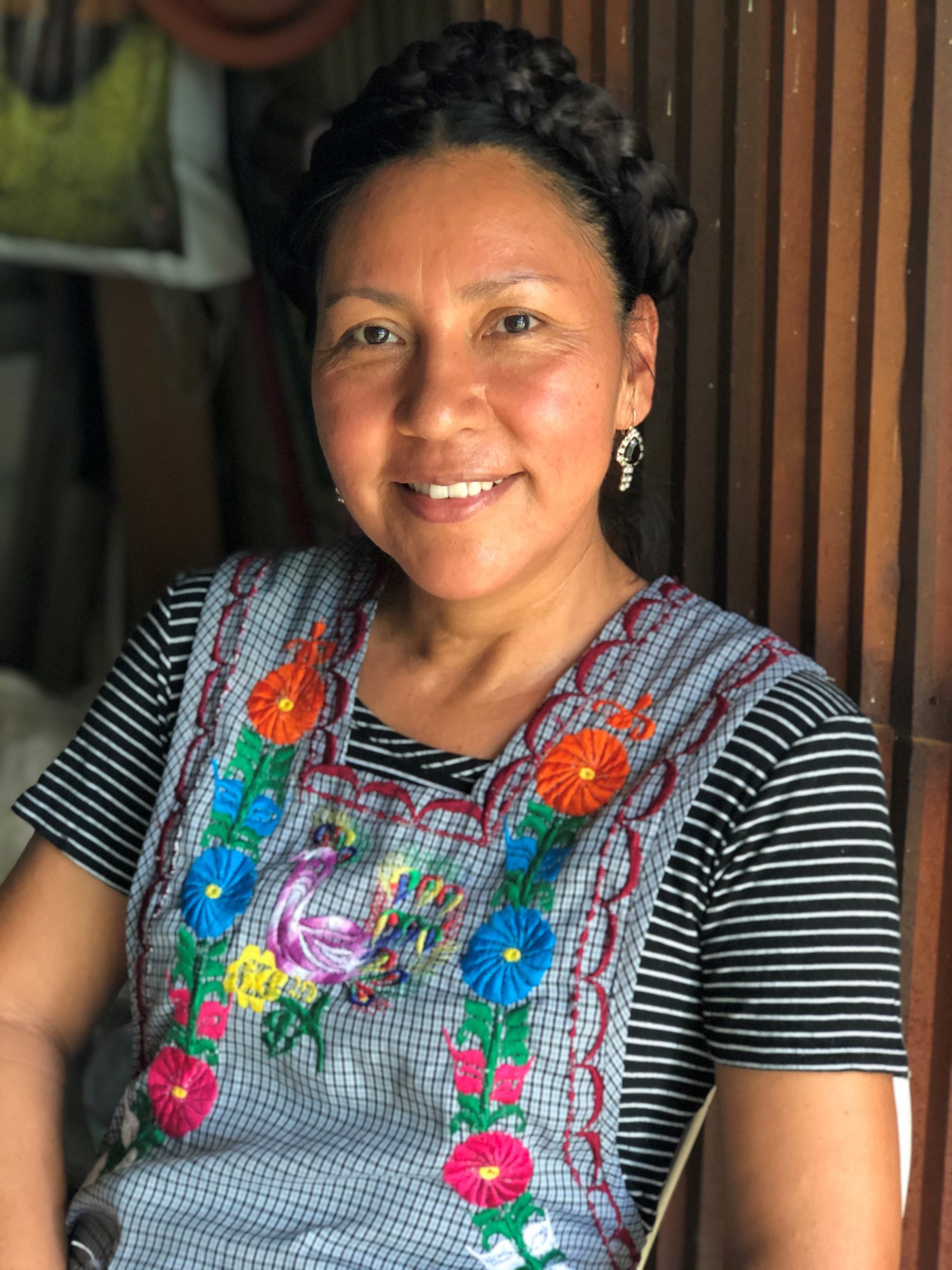 Working with the distinctive black clay indigenous to San Bartolo Coyotepec in the Mexican state of Oaxaca, Magdalena Pedro Martínez sculpts figures of women dressed in regional costumes. The black clay comes from the mines outside of her town, located in the Central Valley just south of Oaxaca City.

The ceramic artists of San Bartolo Coyotepec are world famous for their barro negro or “black pottery.” What gives Martínez’s sculptures a creative edge are the carefully engraved details the artist bestows on each piece. As a practicing physician, the human form is one that she knows well. Such features as faces, hands, and feet are particularly life-like in her work. Special attention is also paid to regional costumes.

She first begins with a large mass of clay to shape the body. Starting with the face, each component of the figure is formed with handmade tools to create minute details, including such disparate aspects as hair braids, jewelry, and even patterned lace. Once the figures are dry, Magdalena burnishes them to achieve a special contrast that helps set her work apart from the other clay figures made in the area. Finally, each figure is placed in a hole dug into the ground, covered with wood, and baked for eight hours, intensifying their black coloration.

Magdalena Pedro Martínez grew up in a family of artists. She credits them with giving her the freedom to experiment with the black clay that was traditionally used by the people of her village to make utilitarian cookware for everyday use. When she first began creating her distinctive clay figures, she turned to her grandmother for stories about the traditional native dress of her youth. Now that her grandmother is gone, Martínez manifests these stories in clay.