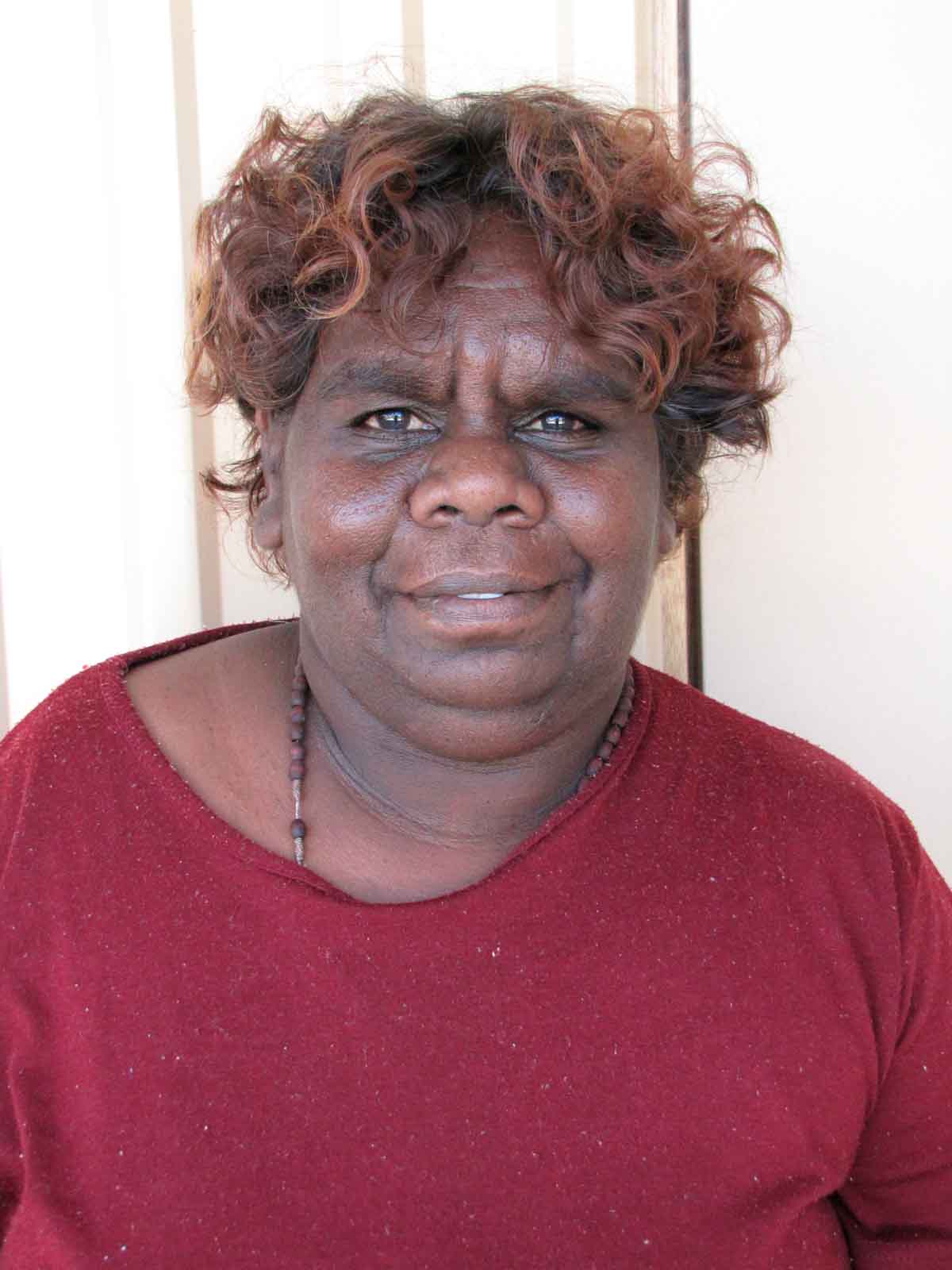 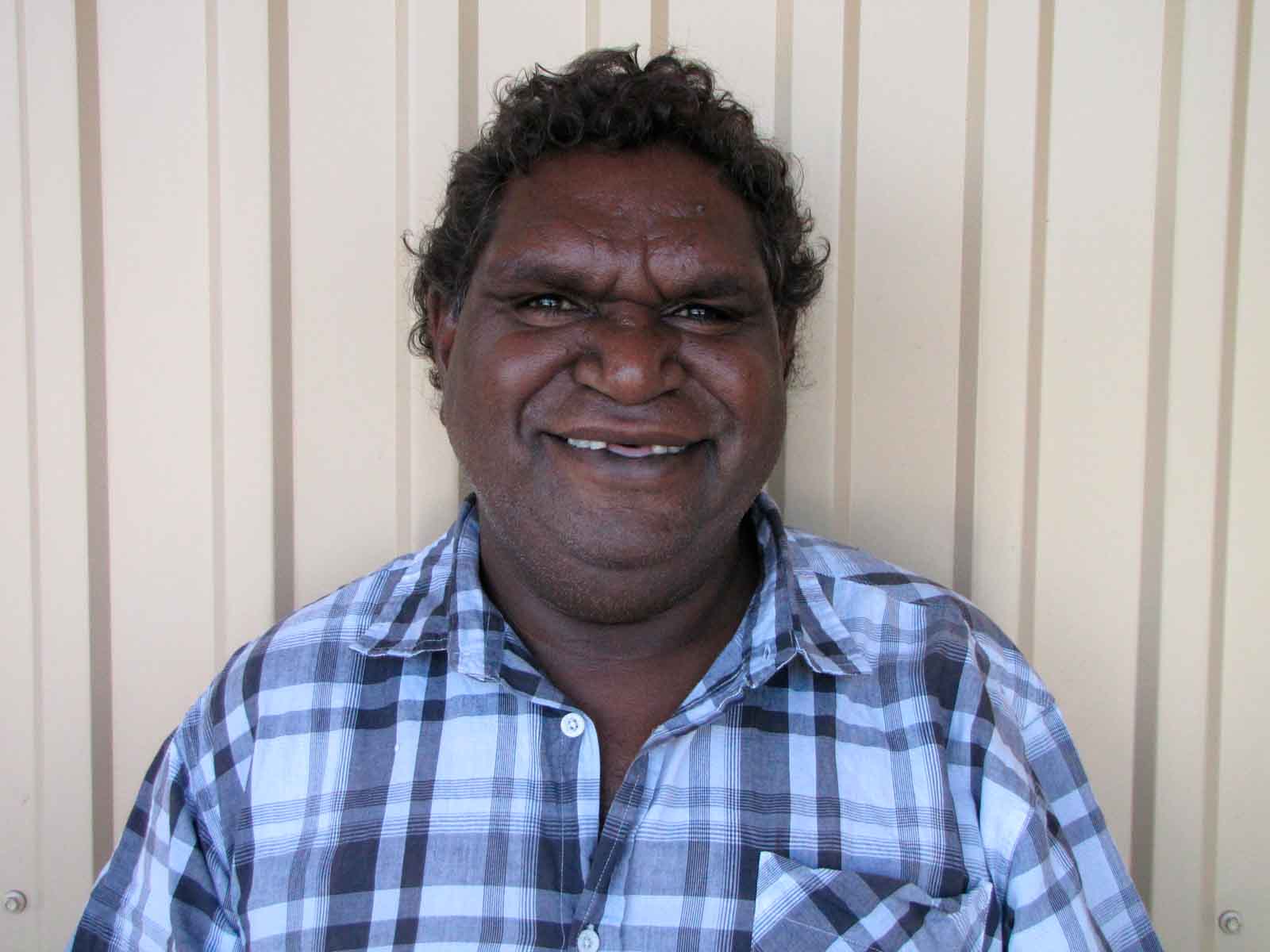 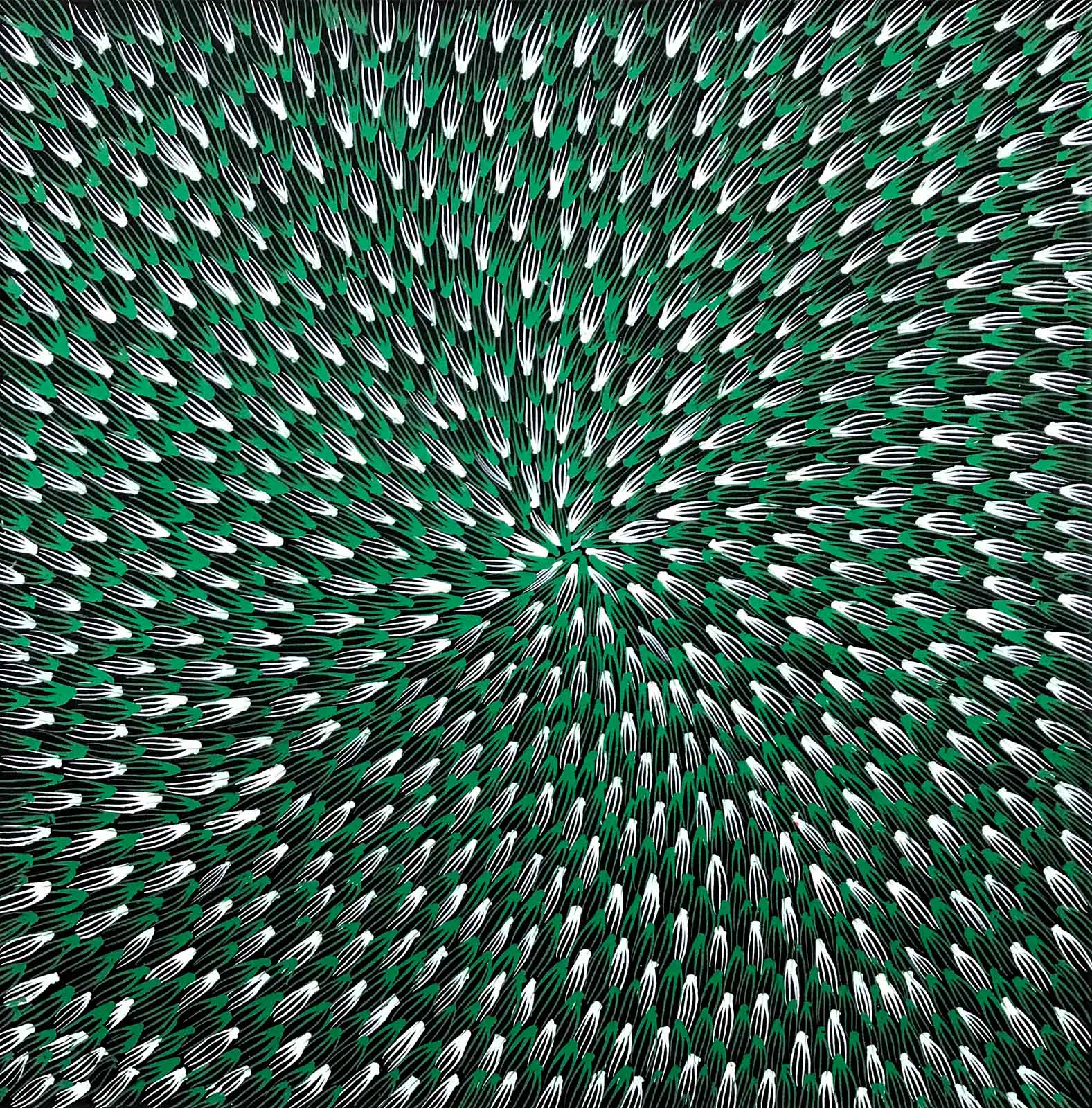 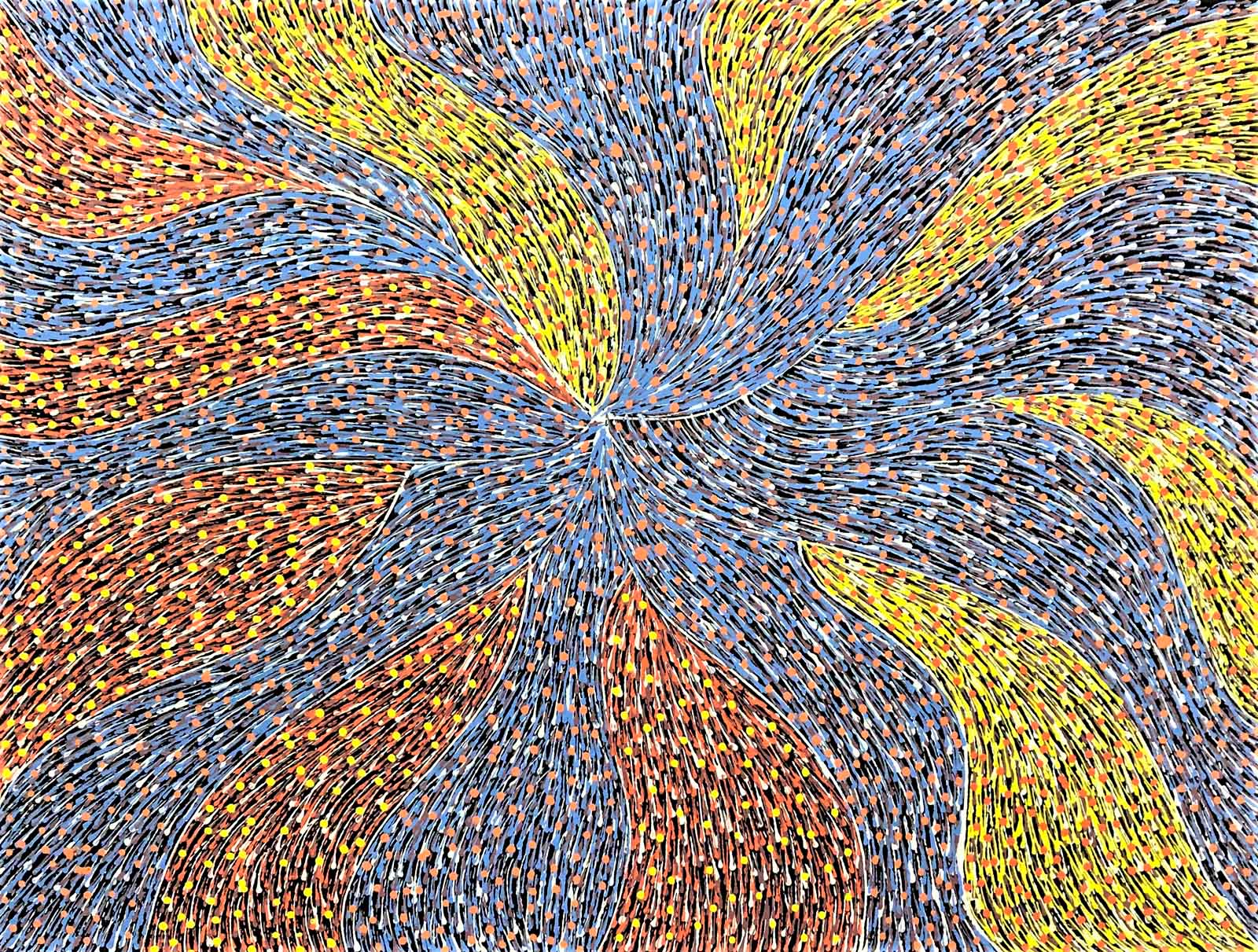 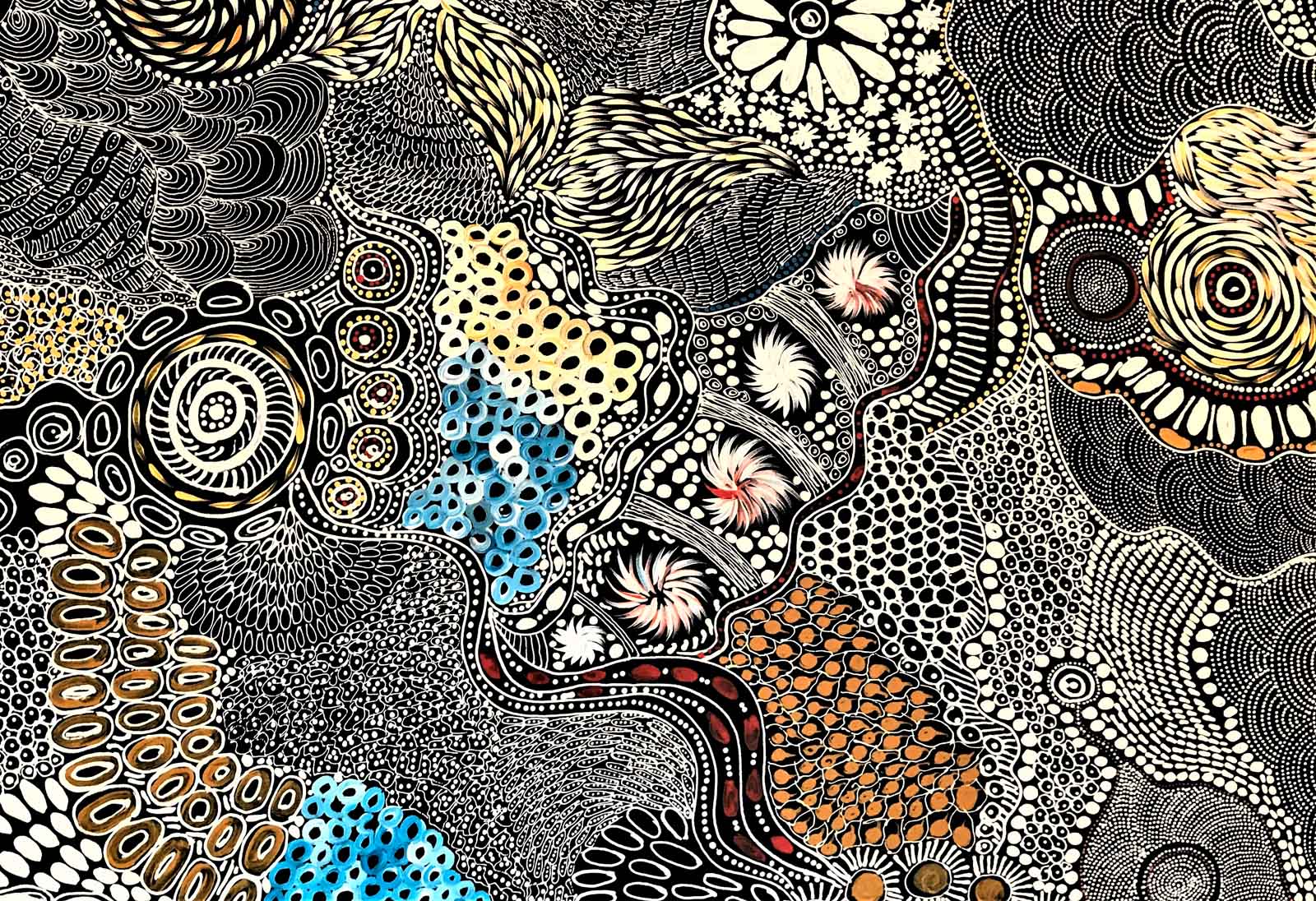 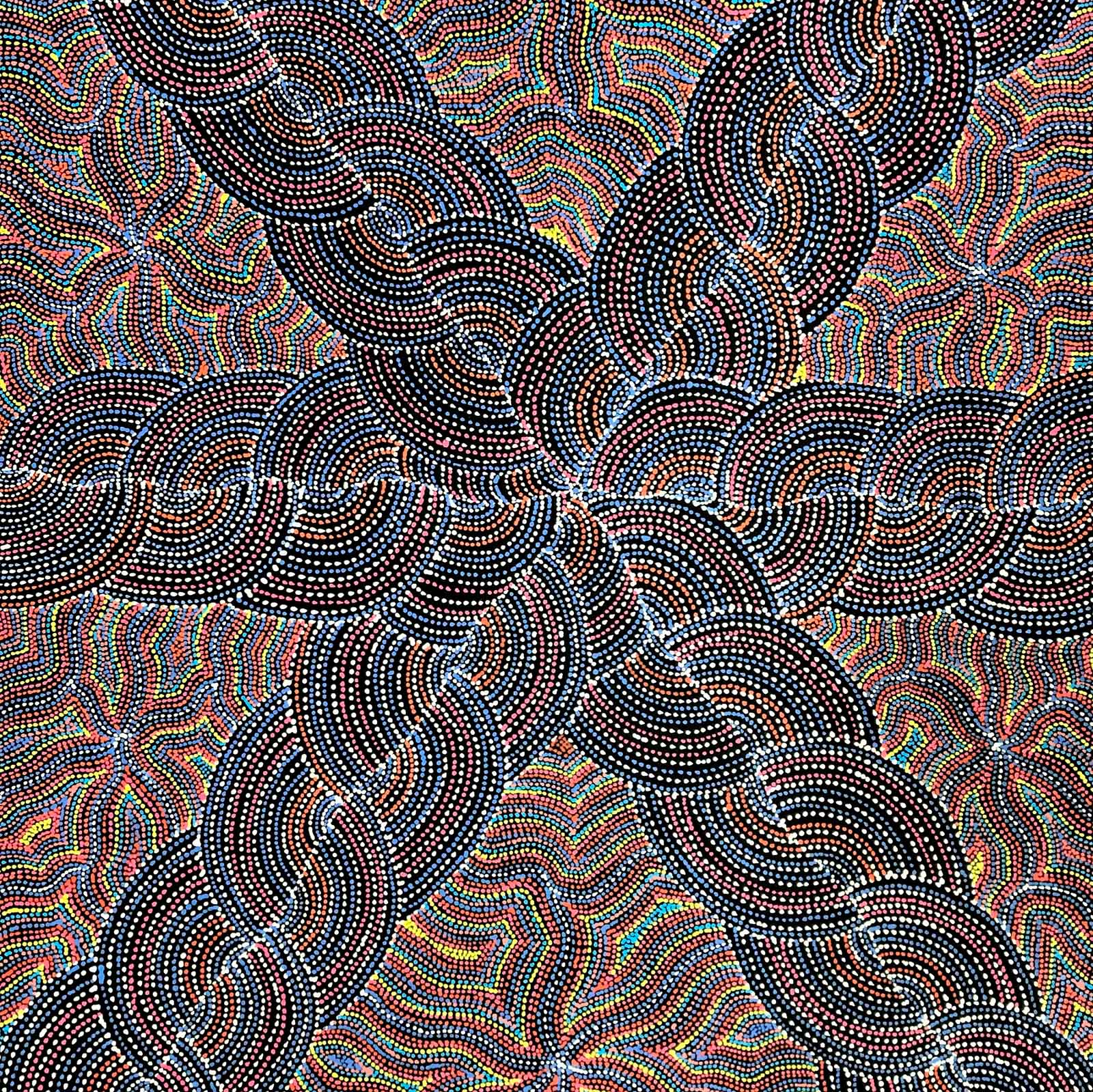 Set among some of the world’s most dramatic and remote desert landscapes, the idyllically named town of Utopia, Australia, is the ancestral homeland of Eastern Anmatyerre and Alyawarre indigenous people. Despite its name, Utopia’s white settlers forced Aboriginal people out of their sacred lands until 1979, when a successful court hearing resulted in the community gaining permanent legal title to the territory.

Aboriginal women from the area played a key role in reclaiming ancestral territory and in rejuvenating ancient artistic practices which had been threatened to be lost forever. Newly empowered artists once again began making the distinctive paintings of generations before them. When an exhibition of these works gained national attention, this uniquely modern and appealing painting style was introduced to a larger audience.

Today, Clare Valley is a collective comprising a handful of artists local to the area, dedicated to preserving the sacred symbolism of their ancestral lands. Janet Golder Kngwarreye, Ronnie Jungula Bird, and Genevieve Kemarre Loy represent this collective.

Much of the art depicts “Awelye,” or ceremonial body paint, using constellations of dots and linear patterns, which contain a myriad of motifs and characters including depictions of medicinal plants to figures from aboriginal mythology, like the Mountain Devil Lizard and the Bush Turkey. Both men and women create these colorful artworks, adding personal touches and applying paint with a truly timeless tool, a stick. The artist decides on a color scheme and design, then dips a long stick into paint before applying it across the canvas in meticulous arrangements.

This richly expressive art form is not often seen outside of Central Australia, but Clare Valley’s artists hope to change that. Not only are these paintings visually stunning and utterly unusual, they also convey a compelling relationship between artist and heritage.